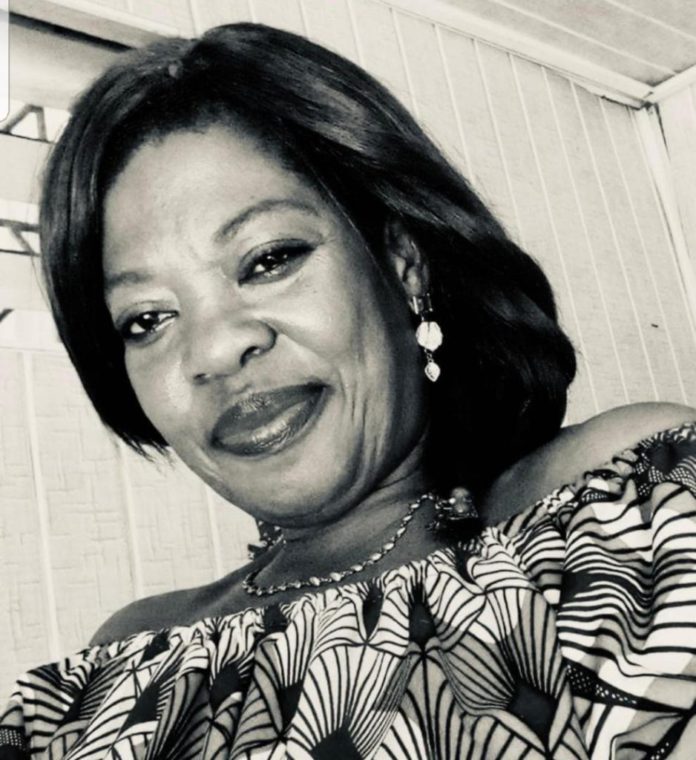 It was a heartbreaking moment when veteran artiste and a faction of the Reggie and Bollie duo announced the death of his mother.

Madam Cecilia Koomson is said to have passed on on Sunday, August 29. The cause of death is yet to be established.

Reggie Zippy, who made the announcement on his social media pages, got fans alarmed with a shocking post he made afterwards.

As lost, shocked and confused as he updated that he is, Reggie added that he is planning on joining his mother wherever she is.

“You don’t know pain until you lose your beloved mother. I am lost, confused and shocked. Ceccy, I am coming to join you wherever you are, this is not what we planned. WE LIVE TOGETHER, WE DIE TOGETHER. Only Mum, Only Son, PERIOD!!💔💔. Don’t rest yet cuz I am coming home. GOD MADE A MISTAKE YESTERDAY,” he said.

Reggie also posted a video of the fun time he had with his mother when she was very active and so full of life.

They were singing and dancing to one of Adane Best’s Ga songs amid hugs and laughter.

Fans and celebrities have expressed their condolences and urged him to be strong in this trying period.