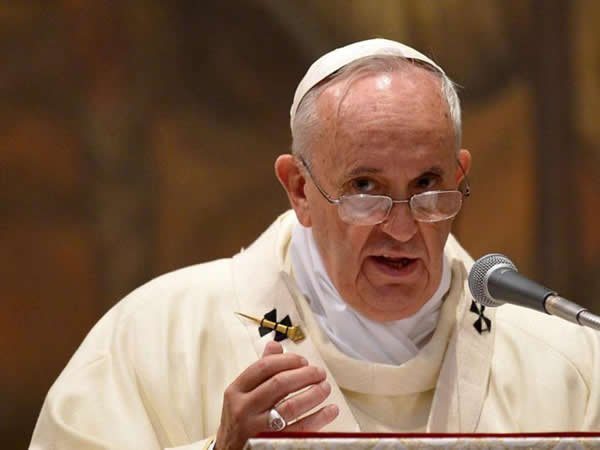 Pope Francis introduced new guidelines Thursday governing the reporting and investigation of clerical sexual abuse, in an apparent response to victims who have long called on the pontiff to address the crisis.

The guidelines, laid out in an experimental law, take effect on June 1 and will be re-examined following a three-year trial period.

All 415,000 Catholic priests and 660,000 nuns will be required to report clergy sexual abuse and cover-ups by their superiors to church officials. Church law provides protections to whistleblowers and requires all dioceses to implement a system to receive complaints confidentially.

The papal decree does not require priests and nuns to report claims to the police, as the church has maintained that doing so would jeopardize it where members are a persecuted minority. The law does, however, require complainants to comply with civil reporting requirements where they live.

If fully implemented, the Vatican could be flooded with sex abuse and cover-up complaints in the coming years. Such reporting has historically depended on the conscience of priests and nuns.

The law is the pope’s latest attempt to tackle the global sex abuse and cover-up scandal that has severely damaged the integrity of the church’s hierarchy and Francis’ papacy.

Victims and their supporters have complained for years that bishops and other religious leaders have escaped prosecution for engaging in unlawful sexual activity, or failed to protect their congregations from predatory priests.

Bishops and other church superiors have been accountable only to the pope, and only a handfull have been sanctioned or removed from their positions. The perpetrators who were punished were usually punished only after especially egregious misconduct was publicized.

A series of clerical assault cases were reported in numerous countries, including Australia, Chile, Germany and the United States.

The turning point came when the Vatican received credible allegations of sexual misconduct leveled against American Cardinal Theodore McCarrick, one of the Catholic world’s most recognized. Despite the allegations, he continued to rise through the ranks. The pope finally defrocked McCarrick earlier this year after a church investigation determined he sexually abused minors and adult seminarians.