Police in Ashanti Region on Monday launched ‘Operation Father Christmas’ as part of efforts to ensure public safety ahead of the Christmas festivities.

The Ashanti Regional Commander, Commissioner of Police (COP) Kwasi Mensa Duku, during the launch said the police’ anti-crime operation will see personnel in high volume human traffic areas of Kumasi and its environs.

He added that the operation was built on intelligence they gathered on intended criminal activities and attacks on members of society during the December Yuletide. 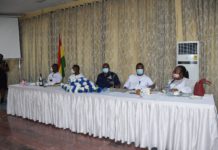 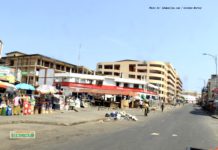 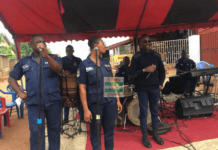 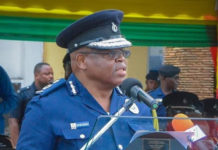 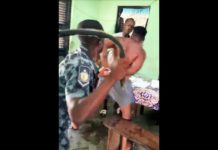 Watch: This video of Koforidua police brutalizing suspect will break your heart