A 53-year old Apostle of the church of Pentecost has been elected chairman to replace Apostle Opoku Onyinah who retires in June.

At the church’s 43rd General Council Meeting, Apostle Eric Nyamekye, who is also the Koforidua Area Head passed a two-level electoral test to emerge the sixth leader of the largest pentecostal movement in Ghana. 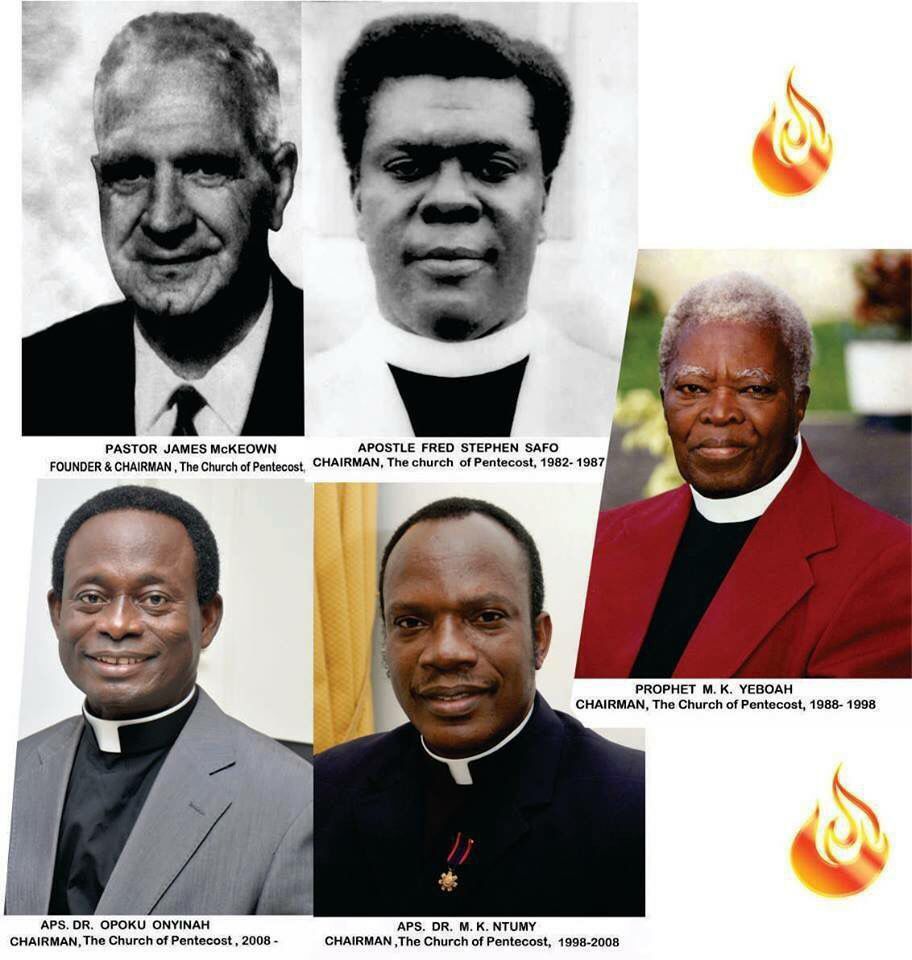 He was presented to the College of Apostles and Prophets by the church’s 15-member Executive Council for a vote.

Passing the first test, he was presented to a larger body – the General Council which consists of ministers of the Church, Regional/Area executive committee members, national deacons, trustees, chairmen of boards and Committees and Movement Directors.

Eric Nyamekye who was called into full-time ministry in 1991 won the vote by an overwhelming margin. He got 994 out of 1099 votes representing 98%.

With 27 years experience in full-time ministry, the Apostle, a known bible expositor, rose to become an Apostle in 2011.

It has been a meteoric progress since then as he became a member of the Executive Council, two years later in 2013.

Five years later, the Apostle is now in charge of steering the affairs of a church of more than three million for the next five years.

He became the first leader of the church not to have personally known the founder Pastor James McKeown.

In a prophecy, outgoing chairman of the church Apostle Opoku Onyinah received in 1979, it was revealed to him, that then pastor Opoku Onyinah would be the last of the greatest.

‘You will become the mouth and eye of the church and the last of the greatest….’, he recalled in an interview on HARD TRUTH.

Apostle Opoku Onyinah explained, he understood the prophecy to mean he would be the last of a pioneering generation of great men of God who walked which the founder of the church.

The last of the greatest ends in June when he draws down the curtain on 42 years of full-time ministry.

The Koforidua Area Head born in 1965, three years after the church was renamed Church of Pentecost from Ghana Apostolic Church.

He is married to Mary Nyamekye, a union blessed with children.