The Government of Ghana is on the verge of losing over two hundred millions Ghana cedis revenue from mining operations of RCP Quarry concession at Ablekuma in Accra if concrete measures are not put in place to enforce existing mining regulations.

Managing Director of the company, Mr. Christian Braun, has asserted, saying he fears that the company’s investment may go down the drain if government does not intervene.

The RCP is a quarry company established in 1999 which commenced business in 2000 with the aim of producing quarry stones, chippings and various concrete products for the construction of roads and other infrastructure projects for both local and the international supervised contracts.

The company has employed over 230 permanent workers and has created indirect employment for 1,000 people including engineers, road contractors, truck drivers, equipment and spare parts suppliers, consultants, security and producers of concrete materials within and outside its catchment area. 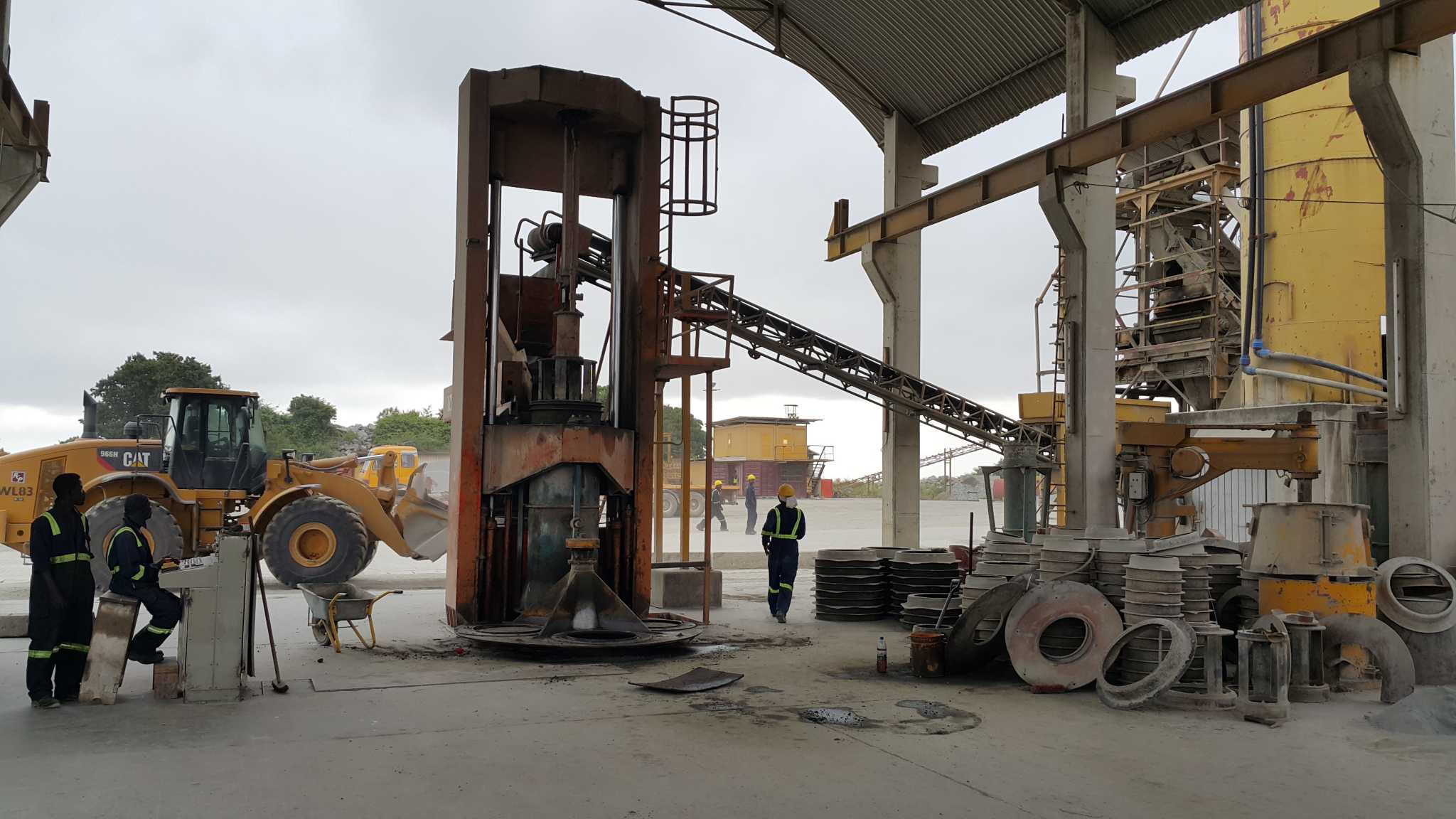 Minerals mined by the company are under protection by laws due to their importance for the development of the country.

The table below shows the revenue generations of RCP based on reserve over next 15-20 years to the government of Ghana:

However, the government of Ghana is on the brink of losing these revenues due to continuous encroachment on the concession of the company despite several education and dialogue with the community and opinion leaders in the operational area.

A company source says even though mining regulations proscribe individuals from staying within 500 meters from blasting site of a mining concession, encroachers over the last 6 years have virtually taken over the concession in spite of the fact that the company has created a 500m buffer zone by planting trees around the concession. 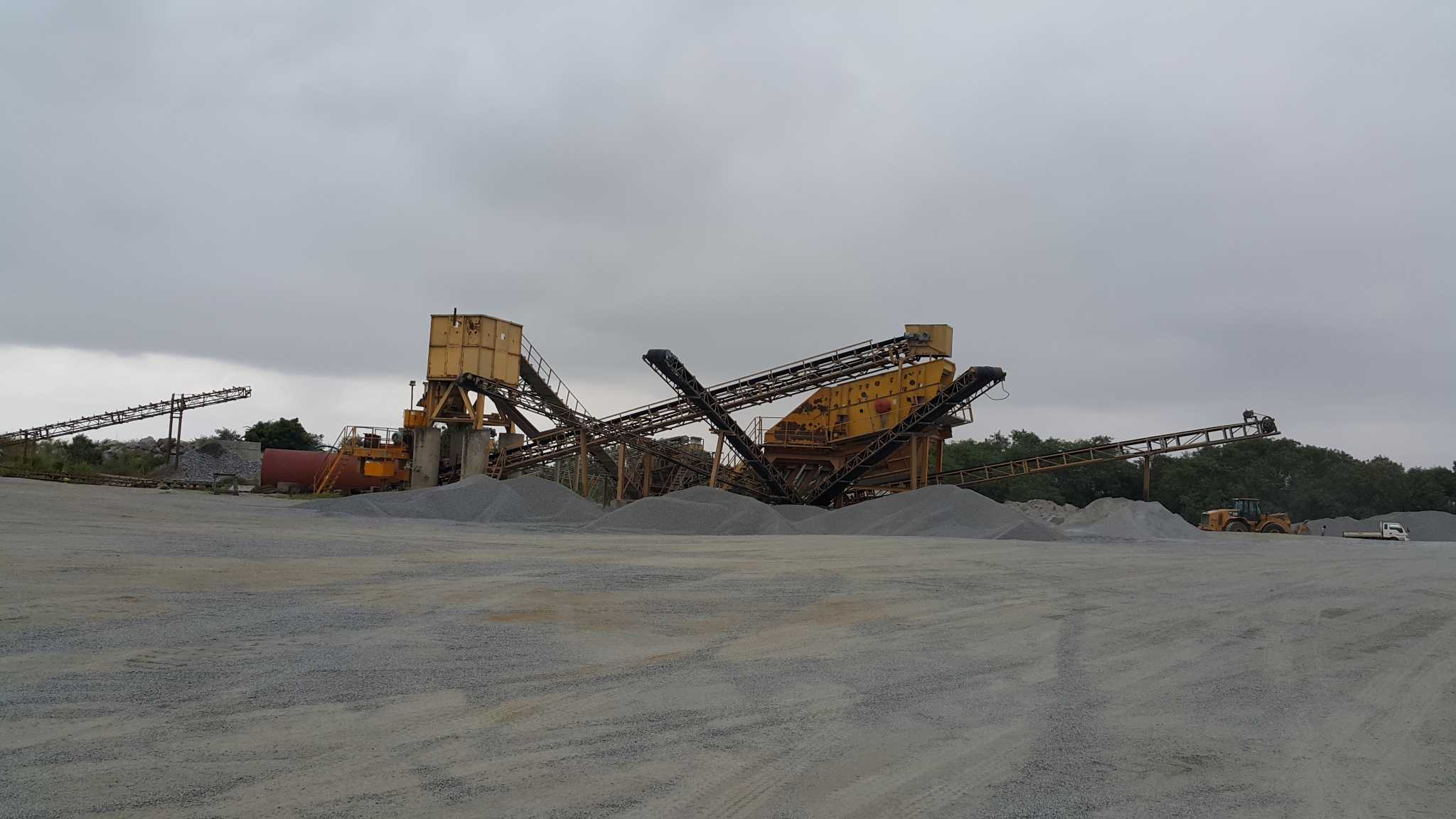 “Despite the company’s best efforts, the protective forestation has been destroyed by the same encroachers who have built houses without permits and now call themselves residents thereby complaining about the operations of the company”, the source said.

Mining regulations specifically provide that Explosive Magazines are sited 320 meters from public roads, 480 meters from the dwelling of houses and 960 meters from buildings such as Churches, schools and hospitals.

To make matters worse, quarry pits for the mining of granite and surrounding areas have been turned into a dumping site and on daily basis, refuse are burnt to pollute the environment and every single effort to get the residents put a stop to the unhealthy situation has fallen on deaf ears.

The company source also says the encroachers’ activities threaten the supply of potable water to millions of residents who depend on a dam sited within the locality. 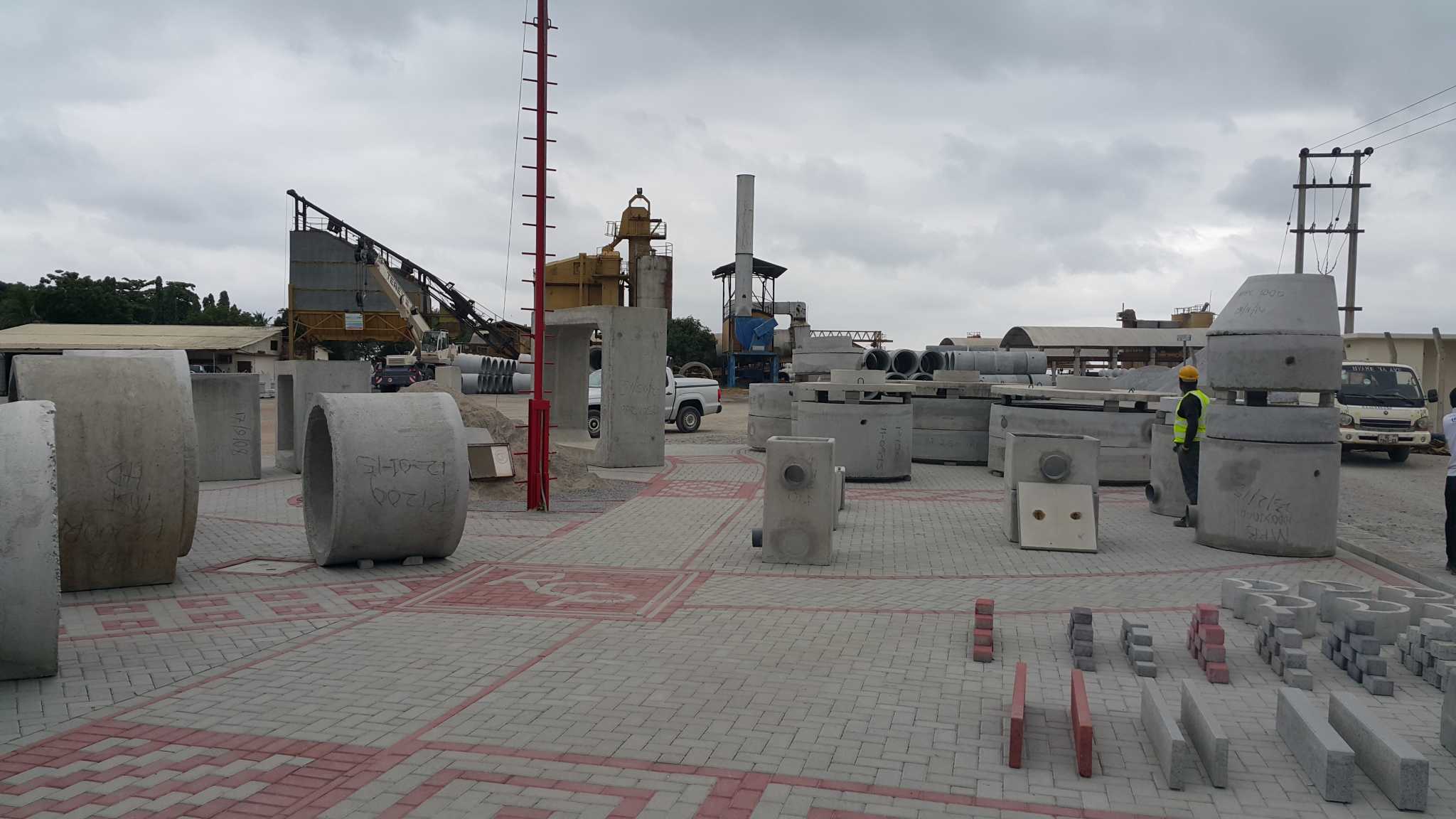 Company MD, Mr Braun says the threatening situation may compel them to shut down their investment and this may not only affect revenue generations but also thousands of people depend on the company for their livelihood.

He has accused opinion leaders of the Zongo community of Ablekuma for doing nothing to help the situation, citing several instances where the leaders have mobilized residents to even attack the company, a situation he described as unfortunate and hostile to the climate the government is trying to create to attract foreign direct investment.

Mr. Christian Braun appealed to the government to enforce existing rules and regulations and reinstall order and discipline to safeguard the multimillion-dollar investment and the livelihood of thousands of Ghanaians whose day-to-day lives depend on the concession.