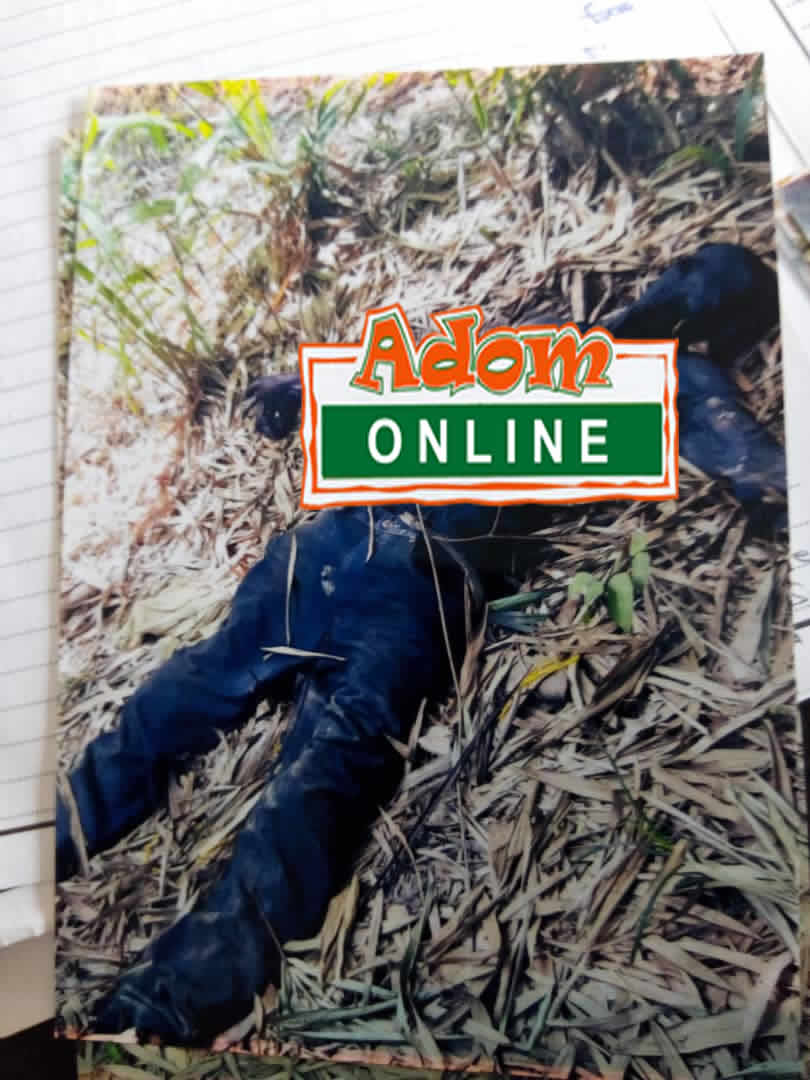 A 30-year-old spiritualist, Mawuli Ayitey, is standing trial in the Assin Fosu District court for allegedly shooting his friend, Kwasi Bukari, who is a farmer to death.

Prosecutor, Chief Insp. Alhassan Woyongo said the accused person lured the deceased into a nearby bush at Assin Breku in the Assin North District in the Central region where he allegedly shot him to death.

An attempt by the accused person to bury the body of the deceased could not materialise after a farmer whose name has been withheld identified Mawuli from his hideout and reported him to the police, leading to his arrest.

The Assin Fosu District court presided over by His Worship, Djane Quotey, has remanded Mawuli Ayitey where he is set to reappear in court on 28th February 2019.