Residents of Kpane in the Sagnarigu district of the Northern Region have threatened to block the main road that links the district capital, Sagnarigu, to the business city, Tamale due to its deplorable nature.
Some of the residents who spoke to Adom News said they no longer have access to proper health care due to the bad nature of the roads.
They added that some of the commercial drivers have refused to carry passengers because it is always a major issue to transport them. 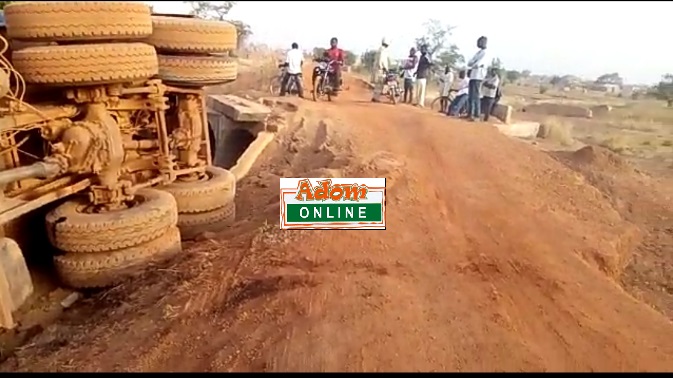 The Chief of Kpane, Mr Mahamuud Alhassan described the road as a death trap and has therefore called on the government to come to their aid. 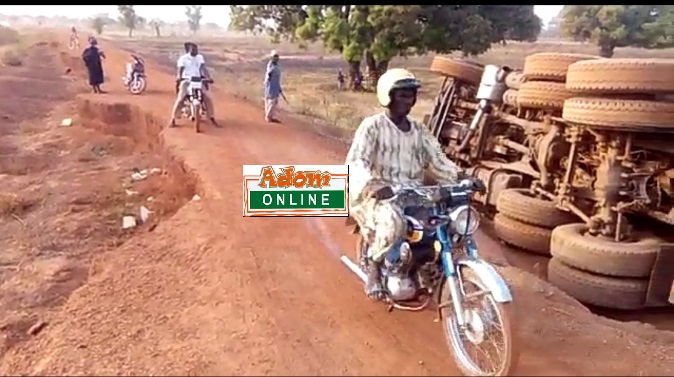 Nonetheless, the District Chief Executive (DCE), Mr Iddrisu Mariam, has given the assurance that the assembly through the feeder roads department has been awarded a contract to construct the road. 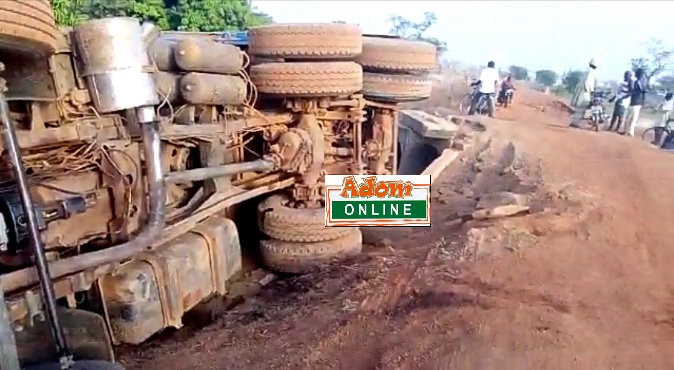 She further urged the residents to calm down since the road will be constructed in no time for their movements to be eased. 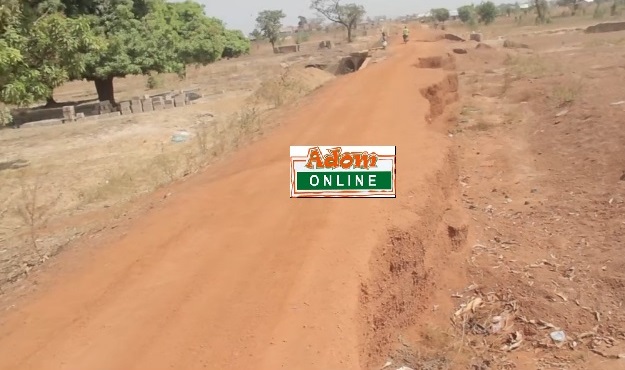