Police at Suhum in the Eastern Region have impounded five wrapped sacks of dried leaves suspected to be Indian hemp.

The suspected narcotics were found in an Opel Astra cab with registration number GS 2345 -16 after the driver of the vehicle abandoned it and fled. 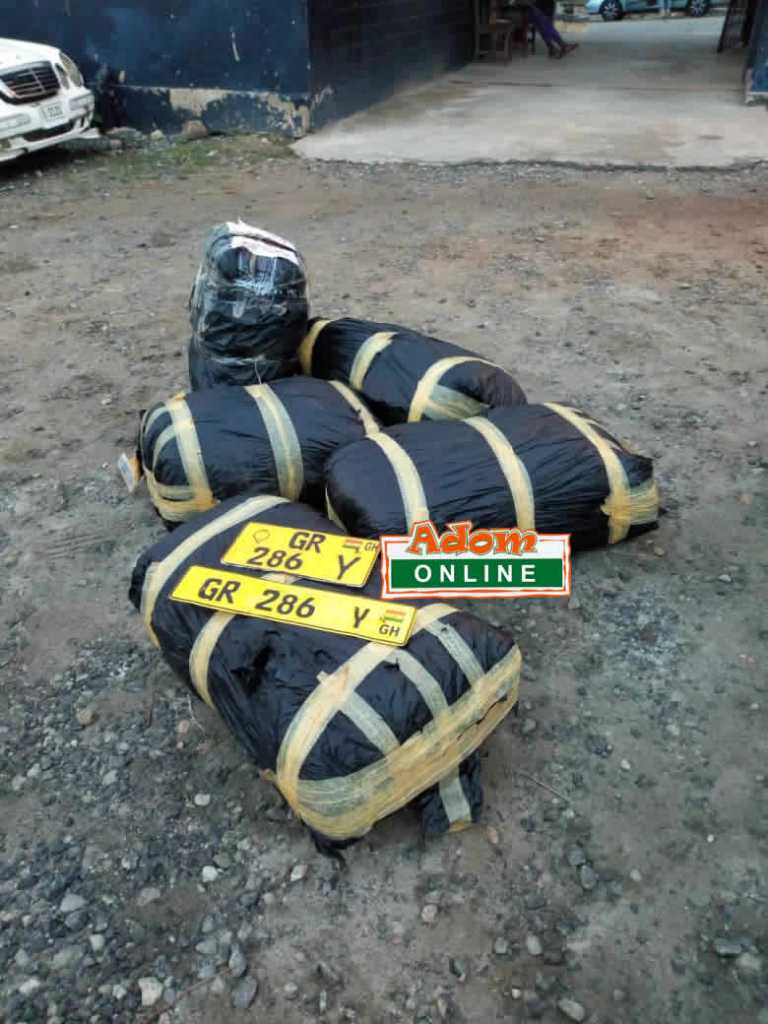 A night patrol team led by Chief Inspector Stephen Asare on board a police vehicle no. GP 3585 drove to the station in an Opel Astra Taxi and reported that during their duty tour they spotted the said vehicle at Kofigya village, a suburb of Suhum heading towards Suhum.

Regional police PRO, DSP Ebenezer Tetteh said when the driver was signalled to stop, he failed and rather increased his speed. 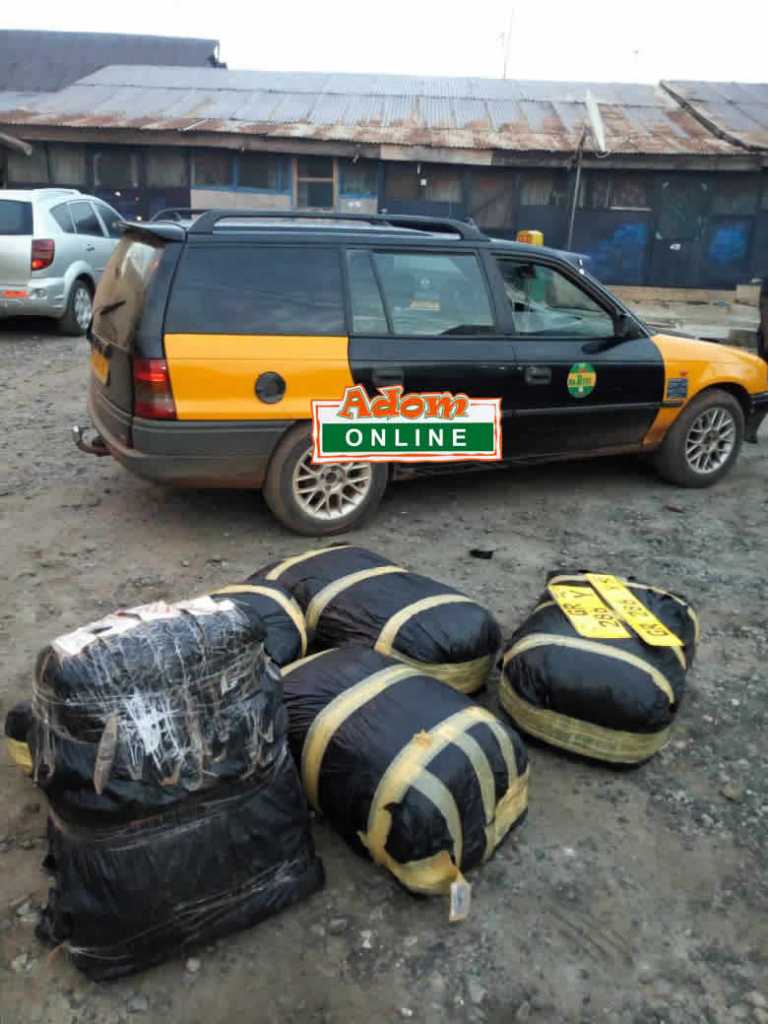 The vehicle, according to him was traced to the MTN office at Suhum where it was abandoned. 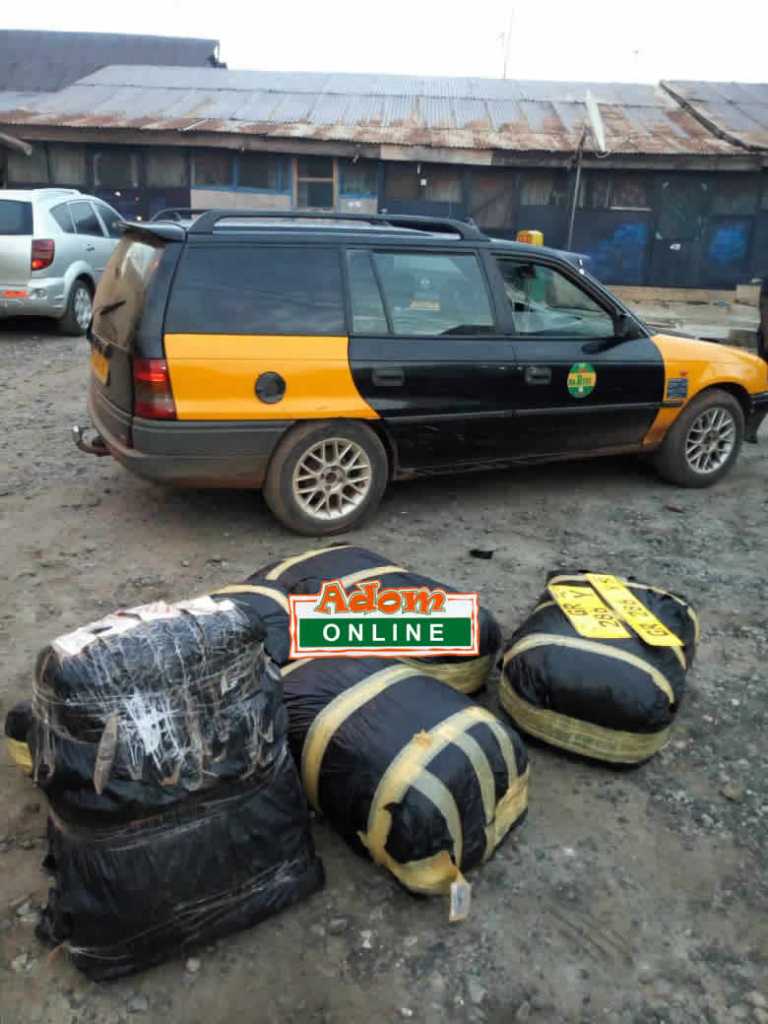