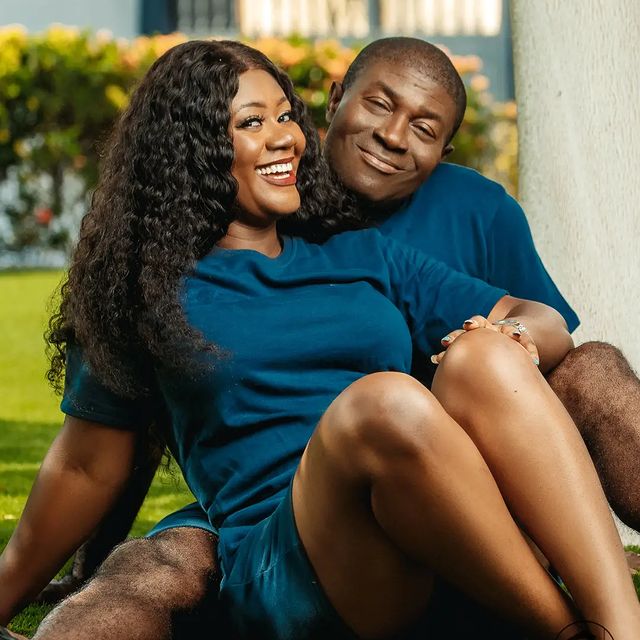 Social media users have been stunned by a photo of the Managing Director of the Intercity STC Coaches Limited, Nana Akomea and his adorable wife.

In a new photo, the evergreen New Patriotic Party (NPP) stalwart was seen in a lovey-dovey pose with his wife as they beam with smiles.

It appeared the two were stepping out to have fun and decided to do it in grand style by wearing matching blue outfits.

The photos were to mark their third marriage anniversary.

The former NPP communications Director tied the knot with Ekua, his longtime lover, in a private ceremony in Accra in December 2018. 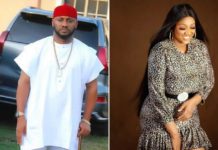