28-year-old Lista Marie Duwyenie-Hodges is a US staff sergeant who is going against the grain normally identified with the army personnel.

While military staff members are known to be rigid, private personalities, this lady is not afraid to have a ‘life’ outside the fort.

Even more, the beautiful lady is also not shy when it comes to baring herself and looking good. This is because outside of her duty as a drill sergeant, she is an Instagram model and magazine cover girl.

SEE THIS: VIDEO: My parents mistook me for a dwarf, almost killed me – Don Little

Such a tasking profession to place side by side with army duty, one might say, but Lista is doing great in both fields.

After spending the day drilling recruits at her workplace in Fort Sill, Oklahoma, she puts off the uniform and slips into her ‘other life’.

The beautiful model has great looks to complement the steamy clothes she puts up for the gram. 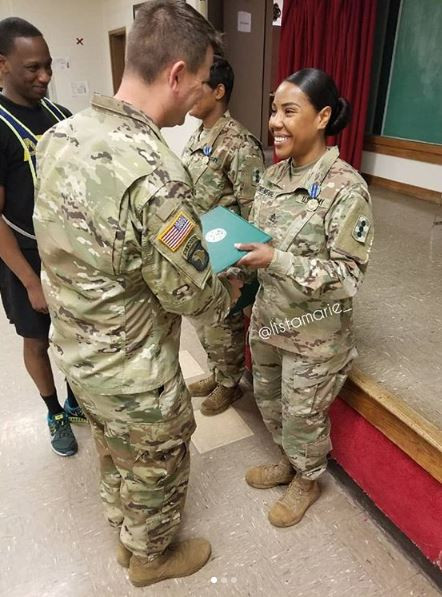 And she is loved by all for her ability to dazzle many either on the field of work or off duty.

This can be seen from the statement of Cristina Ricioppo who was one of the recruits under her tutorship: “You are the best, SSG. So grateful to have had you as a DS! I always think of you when I need an example of how to be a better leader.” 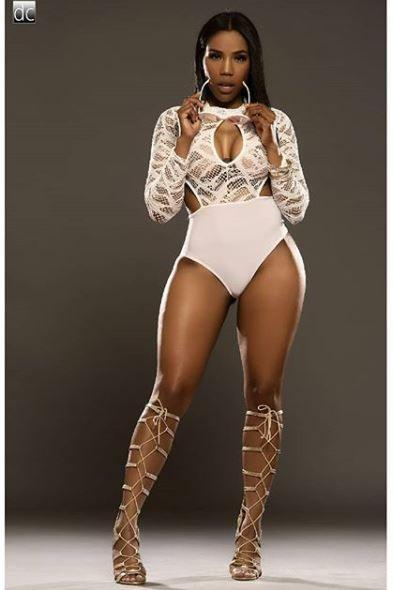 SEE THIS: Video: “Kumawood actors would excel if they give room for education”

Lista was born and bred in Vegas where she played varsity basketball at Chaparral High School. She averaged about 4.4 points per game out of 23 games she played. Graduating in 2008, the well proportioned beauty began her career in the US Army in 2010. 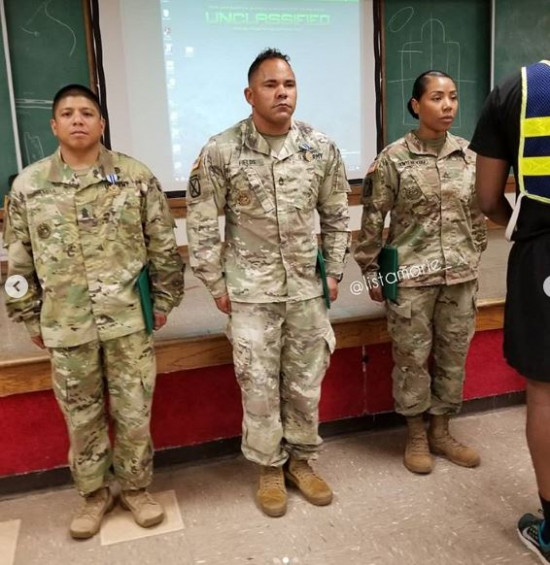 The drill sergeant who is also a mother of a young girl is soon to complete her final round in the level she is at work. Although this is very tasking, it has not stopped her from being awesome at modelling.

She has modeled for a number of magazines and outfits, one of which is Pressure, a men’s lifestyle magazine known for featuring endowed ladies. 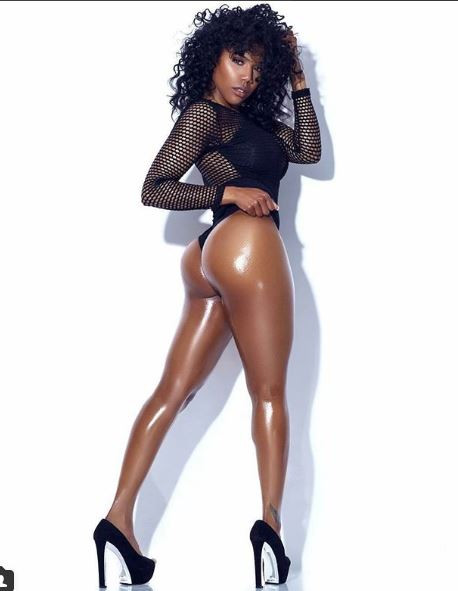 Lista has the dream of becoming Victoria’s Secret Angel. In an interview, the beauty laid out her passion and aspiration.

“I have a passion for modeling and hope to succeed in the modeling industry. I plan on changing standards by being the shortest model yet.”

There is no doubt that Lista will achieve her dream as she has, so far, performed daunting feats that were once deemed impossible.