The Multimedia Group has held a remembrance service for Raphael Boamah Bonsu, Senior Channel Executive at Multi TV who passed away on Thursday, 24th January 2019.

News of Ralph’s sudden death last Thursday at the LEKMA hospital sent shockwaves through the entire Multimedia family as well as friends and family members.

Born on 10th December 1981, Raphael Boamah Bonsu was the first of 3 children. He had most of his basic education at Kumasi, in the Ashanti region of Ghana and his secondary school education at the Ghana National College at Cape Coast in the Central Region.

He furthered his education at the tertiary level at the University of Ghana, Legon where he attained his first degree in Theatre and Film Studies.

Raphael was the editor–in–chief for the Ghana National College NANANOM editorial board and a House Counsellor for the reds, Siwdu MacCarthy.

May his soul rest in peace!

Below are photos of the memorial service: 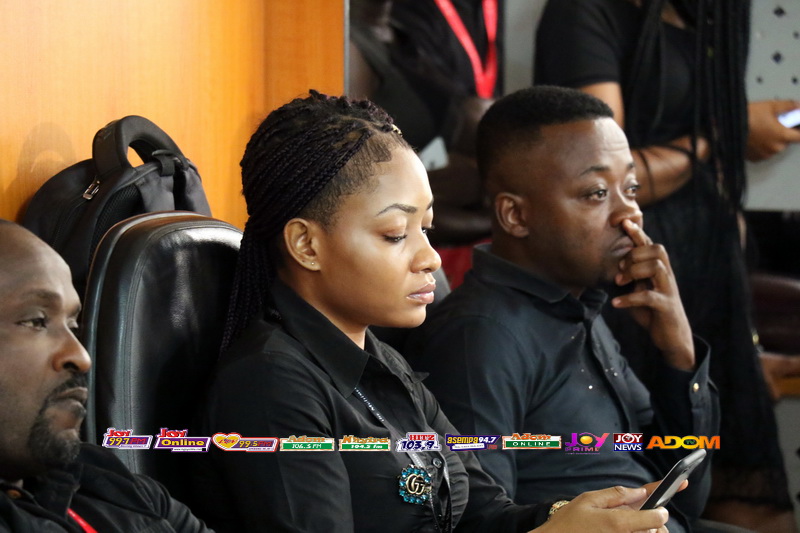 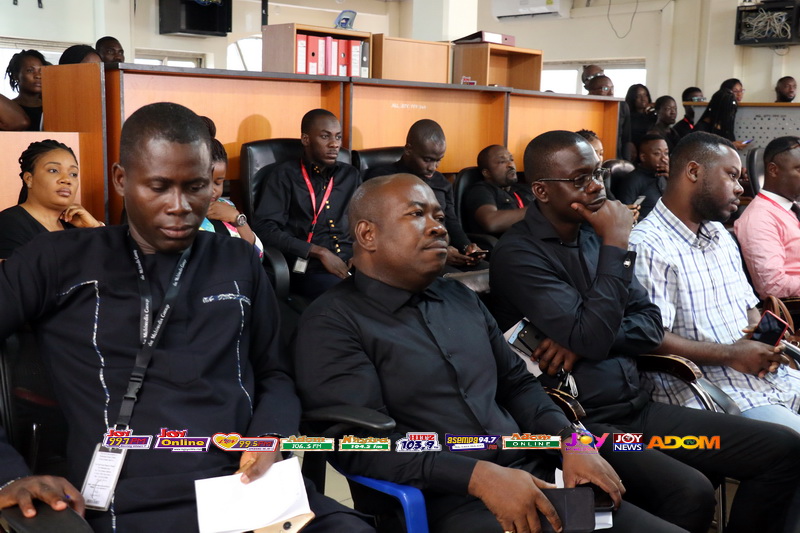 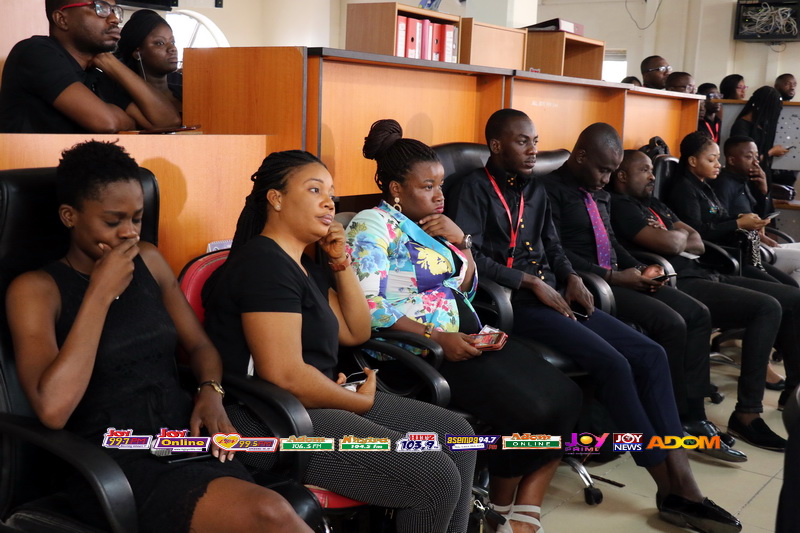