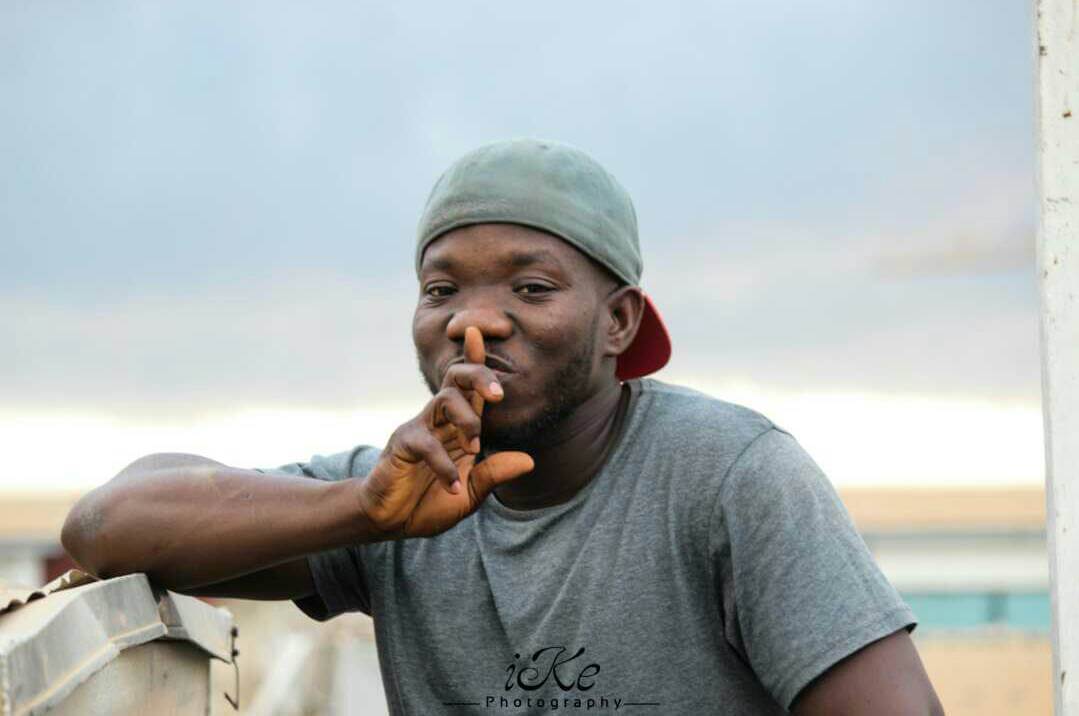 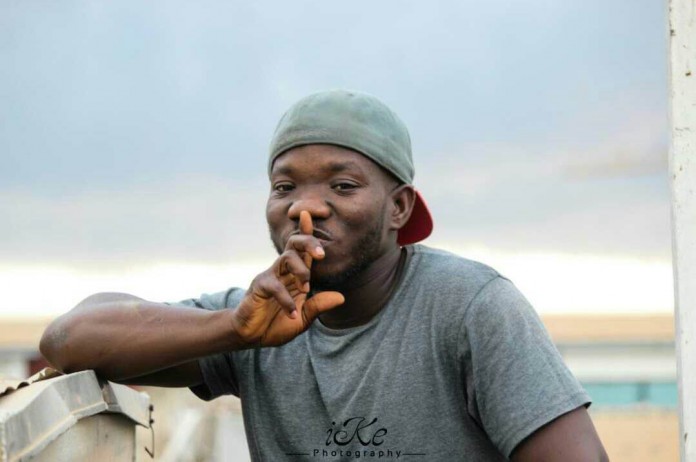 Watching movies, playing football, taking a walk with our bestie or reading and writing are the kind of activities people do as hobbies. Simply put, they are the things we see as less stressful and hence are mostly executed during leisure times.

However, the story of this guy you will be reading about is different. He found his hobby in washing cars! – Not only his parents’ cars but other people’s too.

Prince Ofori who is a graduate of the Ghana Institute of Management and Public Administration (GIMPA), is the CEO of A1 Mobile Car Care, an automated car cleaning company in Ghana that specializes in making your car look and feel good every day. 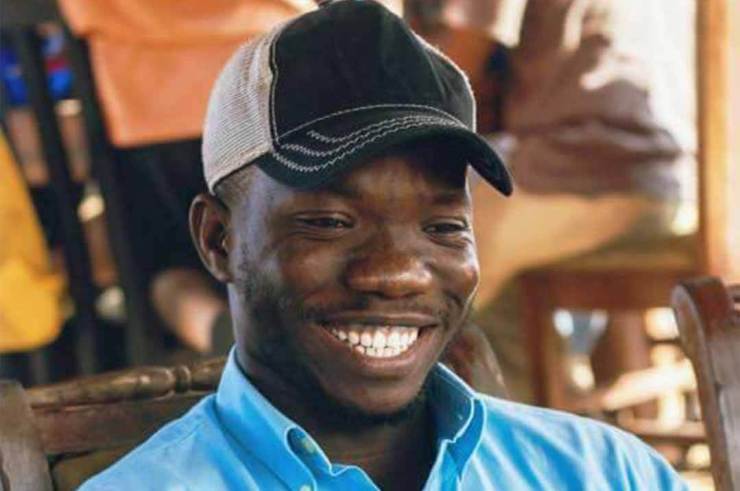 Prince’s business started as a hobby when he was in the University. He would wash his parents’ cars very well anytime he came home that people in the neighbourhood had to seek his services free of charge.

What fascinated most of the neighbours is how much attention he paid to detailing the interior of their cars. And to think that most of us like freebies, his hobby saved them in more ways than one. 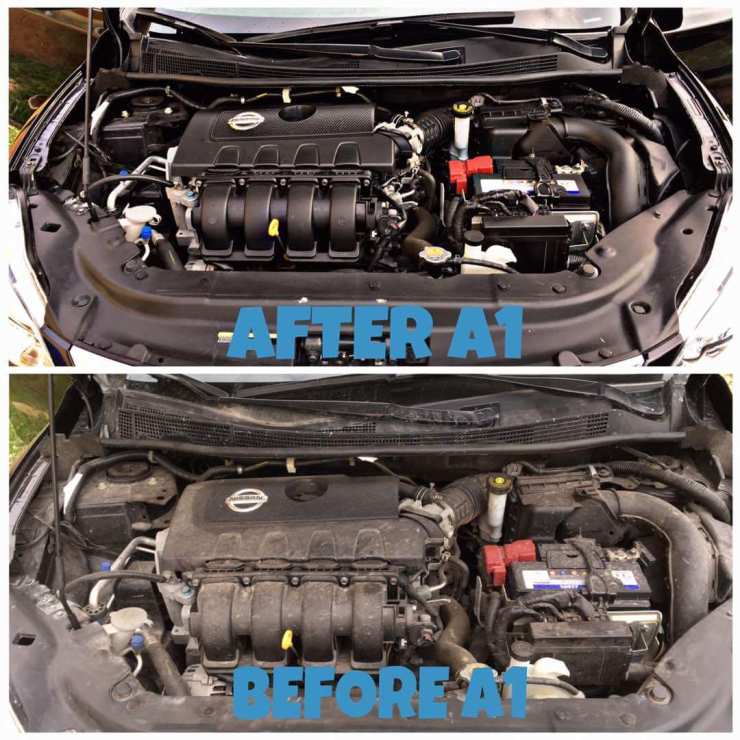 “Sometimes when I come home on weekends, I spend about two to three hours washing my Dad’s car. I pay so much attention to it,” TB said, “Even when I wash and it rains, I will wash it again. Sometimes the kids in my house will say Bro Kwasi you are bathing the car too much?”

Due to the great attention he paid to chemicals he used to wash vehicles, his father for a long time never considered going for re-spraying of his vehicle. The seriousness with which he executed the job of washing cars made neighbours wonder why a University student will choose to make the washing of vehicles his hobby. Some of the neighbours, either wondered and mocked him.

After leaving the University, Prince decided to do that as a business. Now, his company A1 Mobile Car Care has given other people employment too. He prefers to call them a team rather than employees.

He says “we put our certificates down to do this”. Inasmuch as Prince would like to be credited for this start up, he regards his two friends, Isaac Otchere and Saaka Richard as part of the brains behind this initiative.

A1 Mobile Car Care is different from your preconceived idea of a typical washing bay in Ghana, probably Africa. They bring the service to your doorstep. You see, your car is very dirty and they wouldn’t want you driving it through town to come to them. That’s thoughtful. Their Service doesn’t use your water, electricity or anything. They just need your permission to wash your car. 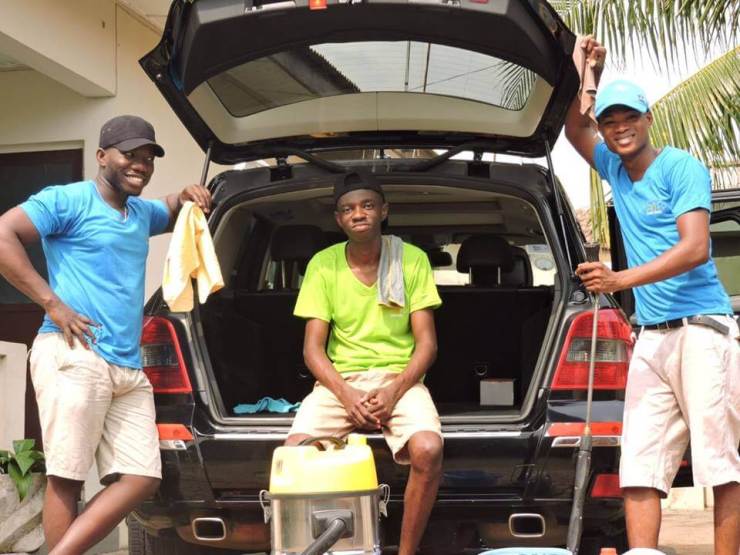 “We use approved chemicals and equipment such as the air compressor to clean the cars. We don’t just use sponge to scrub your car. We take our time and use the right tools” 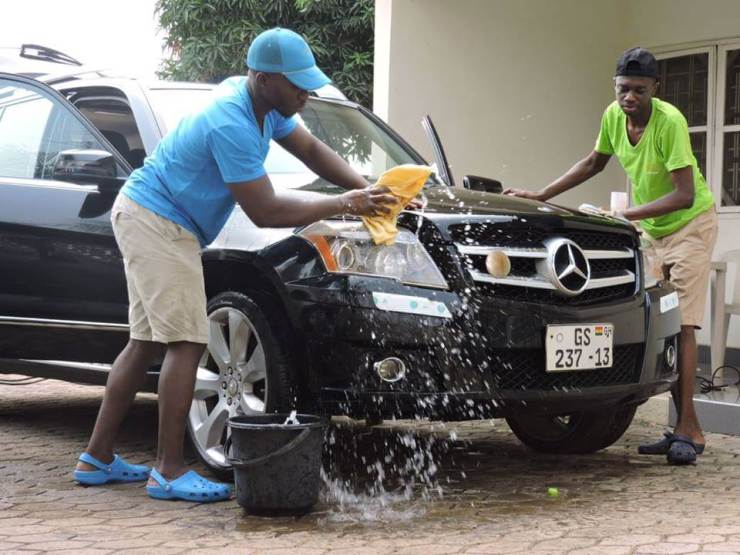 On an average, the company details about three to five cars daily compared to about 20 to 30 cars in a regular washing bay.

What fascinates Prince so much after being in this business for some time is that even though they are targeting every car-owning Ghanaian, people are now beginning to come to terms with their services. However, he advises that people should at least detail their cars twice a year. It gives you a good price when you want to sell it later, and it makes you feel good.

The thing about being ambitious is that, it makes you put so much passion in whatever you do regardless of how odd or little it may seem. 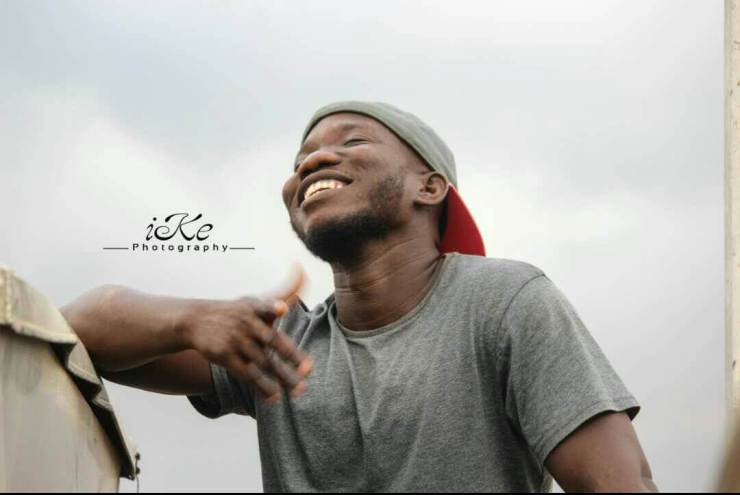 TB is looking for his company to become a household name in Ghana in terms of car cleaning, taking over various suburbs in Accra soon, and the other Regions in Ghana later.

But above all, TB wants his company to be the first to start an automated car cleaning service in Africa.

The next time you think of washing your car, forget about your traditional washing bay and try A1. 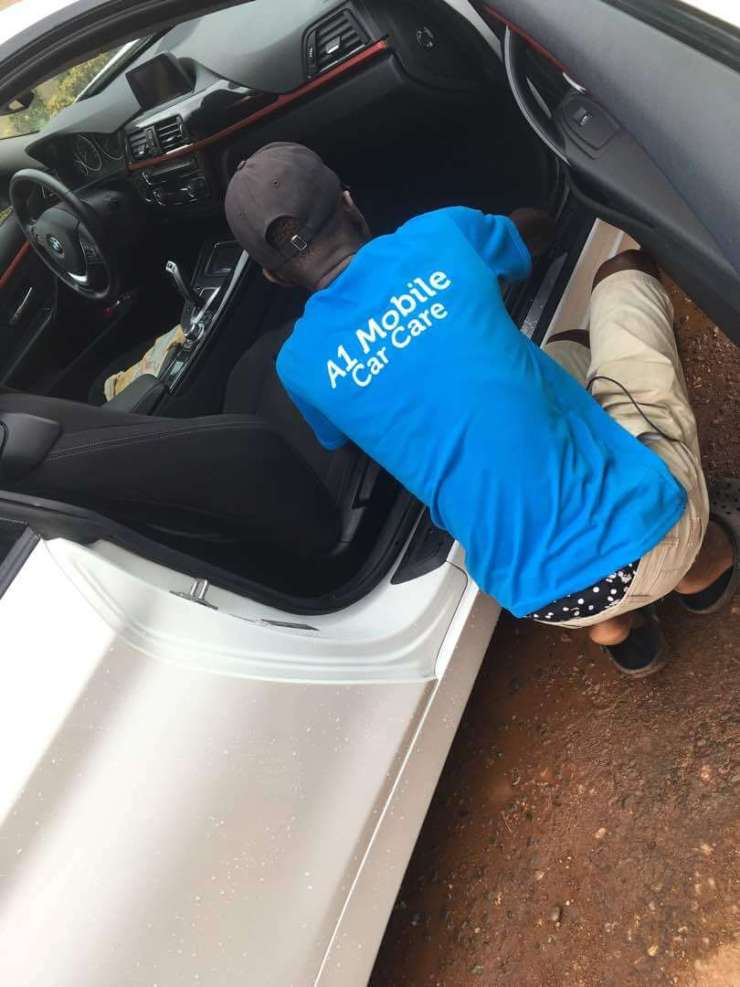