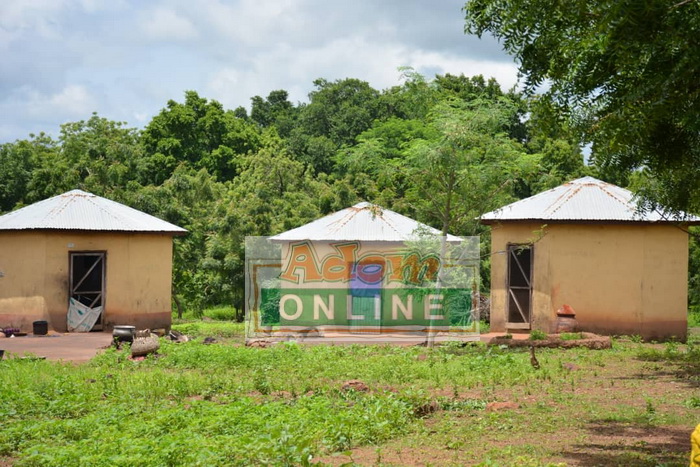 About forty-two women who have been falsely accused of witchcraft and dumped at Kpatinga Witch Camp in the Gushegu Municipality are calling on the government to extend electricity to their camp.

They also want the road leading to the camp to be fixed so they can also enjoy some better life.

A 75-year-old man who takes care of the camp, Adam Musah Sampah told Adom News reporter, Kwame Kulenu during his visit to the camp that, the absence of the power in the area makes life difficult, particularly at night, and the bad road also makes it difficult to transport their produce to market to sell.

He said the most annoying part is that, all the communities around them have electricity and there is an electric pole right at their entrance but they have been denied the privilege of its benefits.

Adam Sampah added that apart from being denied access to power, they depend largely on donors and on the little money the women make from the sale of their farm produce to survive. 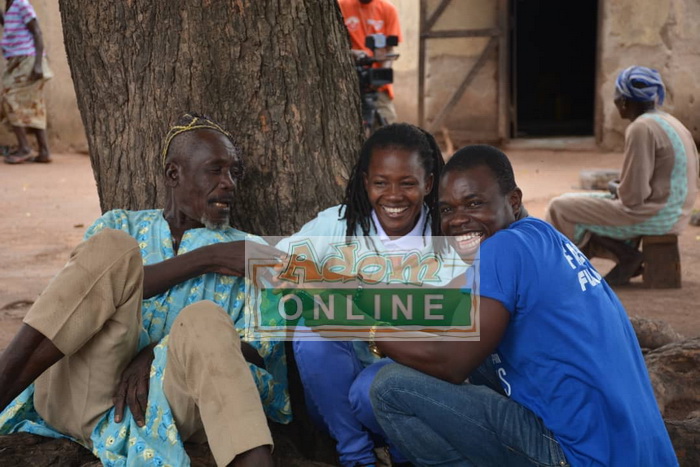 Adam Sampah inherited the camp from his father who took over from his great-grandfather.

It used to be a solitary place where people go to release stress and reflect.

The witch camp tag was because it later became a place where people falsely accused of being witches run to for refuge, to avoid being killed.

Adam Musah Sampah explained further that, when a person is accused and brought to the place, he takes GHC100 from the family members to perform some rituals to find out if the accused is indeed a witch, adding that “none of the 42 women he has at the camp is guilty of what they have been accused of.”

When Kwame Kulenu tried to find out if he also has any powers and how he is able to detect if the women are indeed practicing witchcraft, he refused to answer.

He, however, stressed that, before anyone is accepted at the camp, their family is required to bring someone who will help them with their house chores.

“So we have children who are also at the camp taking care of the women but we make sure all the children go to school,” he said.

The old man could however not tell the number of children at the camp and he wants the witch camp to be abolished for the women and children to return home. 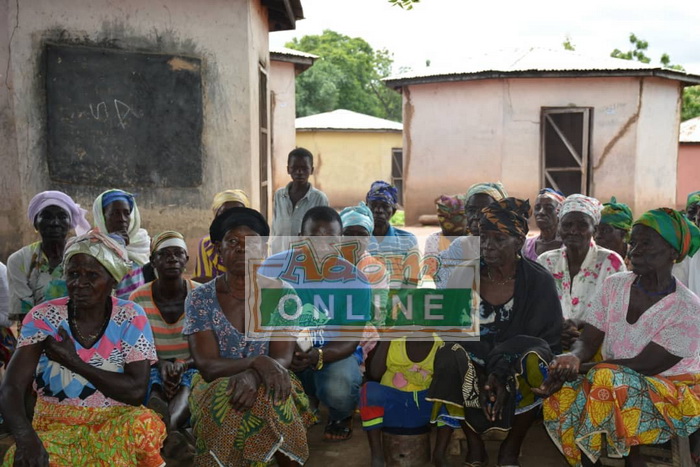 Some of the women said they have been there for more than 10 years and wish they could return home.

There are five alleged witch camps dotted across remote and poor communities in the Northern Region.

The five are the Gnani Camp at Yendi, Kukuo Camp in Nanumba North District, Gambaga Camp in the East Mamprusi Municipality and Kpatinga and Nabuli camps in the Gushegu Municipality.

Meanwhile Executive Director of Songtaba, an organisation which fights for the right for women and children, Lamnatu Adam says her outfit is working with the MMDCEs and the chiefs and police to ban the witch camps.

She is, therefore, calling on the police to start arresting those who accuse women and dump them at witch camps.