There was confusion in Delta State on Saturday as a wedding reception ended half-way, following the bride’s pronouncement that she was no longer interested in the few-hours-old marriage. 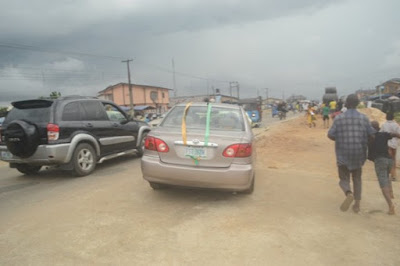 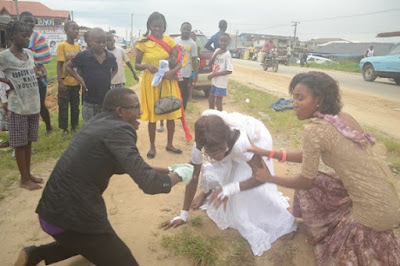 The incident, which occurred at ‎Udu Local Government Area of Delta State, created serious scene in the area. Continue..
At the popular Orhunwhorhun road, the husband was seen begging the bride to reconsider her decision. 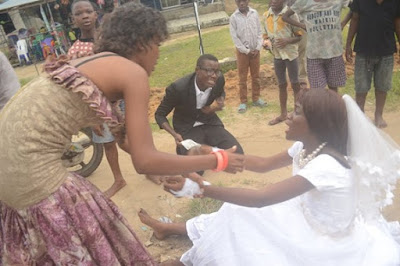 Daily Post reports that the bride, who ran away from the reception venue, was given hot chase by the husband.
The incident attracted a large crowd, as well as members of their families, in a frantic effort to settle the matter. 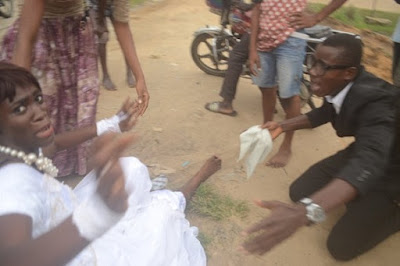 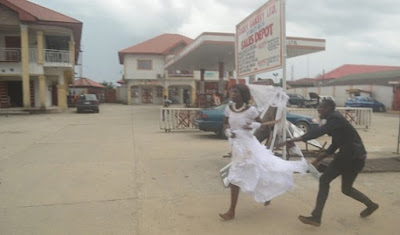