A 60-year-old farmer and a father of eight (8), Adam Natomah, has shot his wife to death at Jinfrono in the North Gonja district in the Northern Region.

According to an eyewitness who only gave his name as Baba said Adam was mentally challenged and has been threatening the wife with the weapon for over a year now.

“One of Adam’s sons ceased the gun from his father and kept it in his possession for some time now until he finally took the gun, loaded it with bullets at the blind side of his son and shot the wife who was washing her husband’s clothes in her ribs,” he narrated. 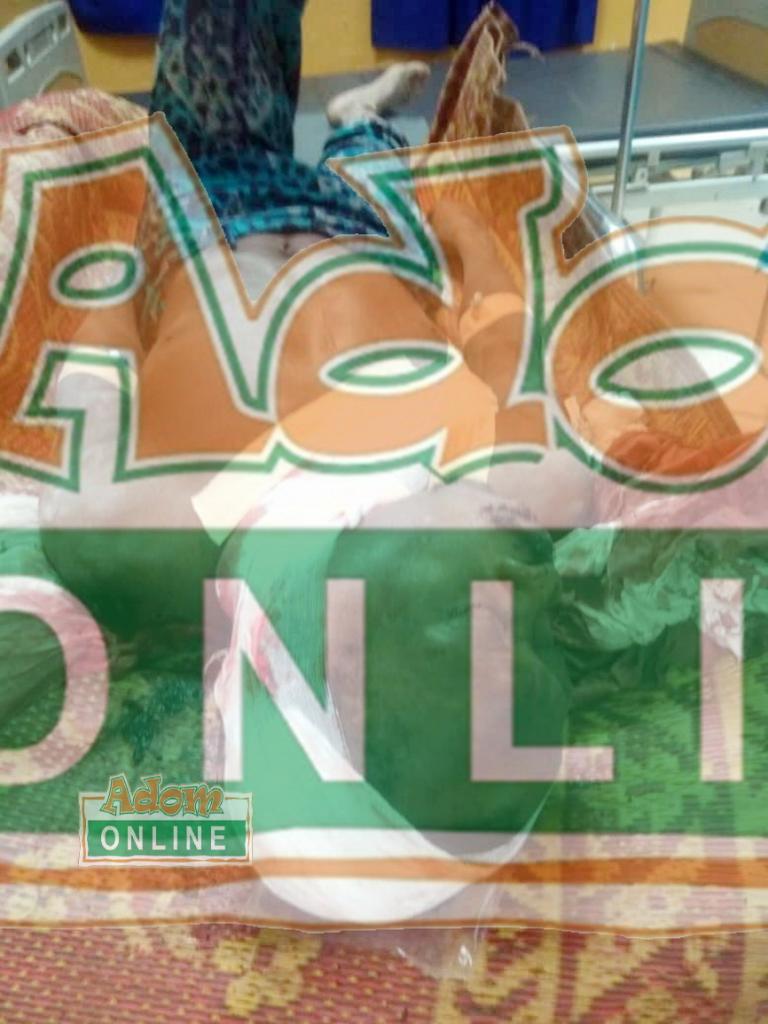 Baba added that Adam shot without provocation and neighbours who rushed to the scene after hearing the gunshot only met Adam Salamatu struggling to death.

“Adam also shot himself in the neck but was rushed to Damongo district hospital together with the body of his late wife by the Damongo-Fufulso patrol team,” he narrated further. 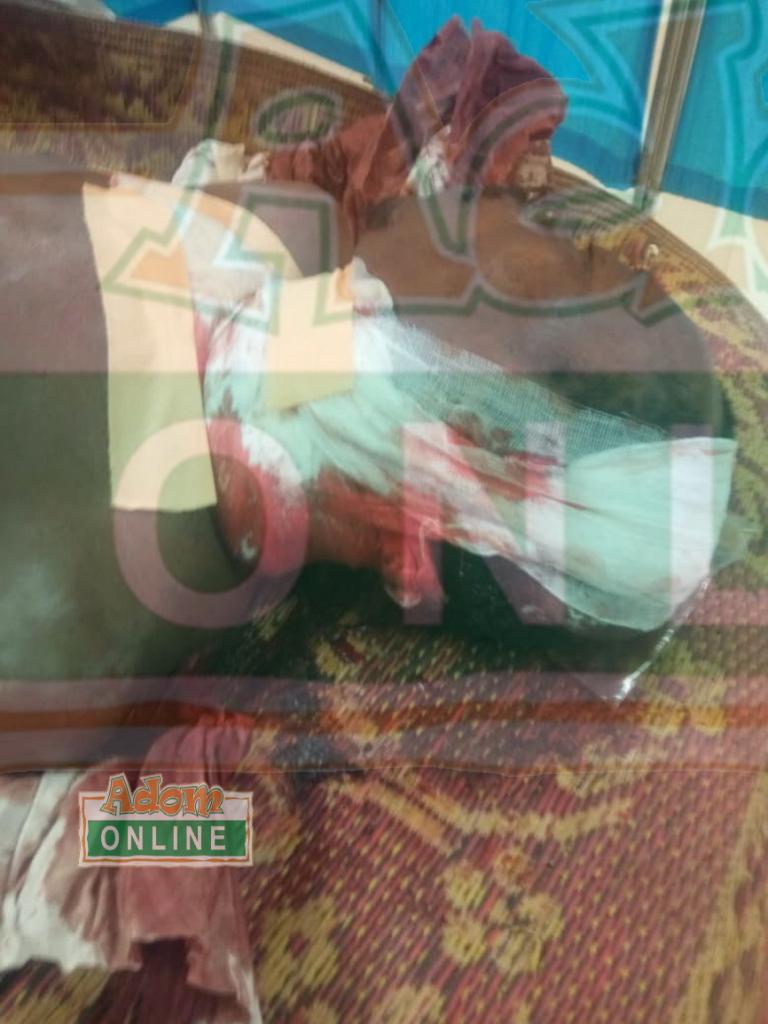 The body of Adam Salamatu has, however, been released to the family for burial according to the Islamic custom whiles Adam Natomah has been referred to Tamale teaching hospital for further treatment.

The Damango Police is yet to comment on the matter.