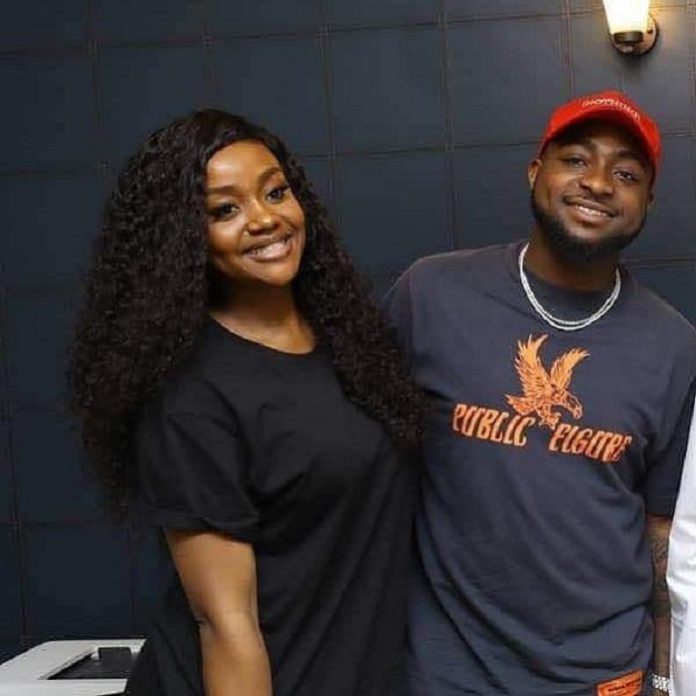 Few hours ago, Davido popped the million dollar question with the most expensive ring ever and Chioma said yes.

The excited musician shared the good news on his Instagram page.

Meanwhile, we can also authoritatively confirm that Davido and Chioma would be having a baby boy in few weeks time.

Davido was over the moon this evening as he asked the love of his life, Chioma, to be his wife.

He also revealed that the Hashtag for his Big Day would be “Chivido 2020”.