Government’s intention to set up a Special Education Resource Centre in the Mawuli School for special needs of students have has suffered a setback for about 12 years.

The project, which started in 2006 was awarded to a contractor, Messrs Sabu Dav Enterprise, and was to be completed within a year. 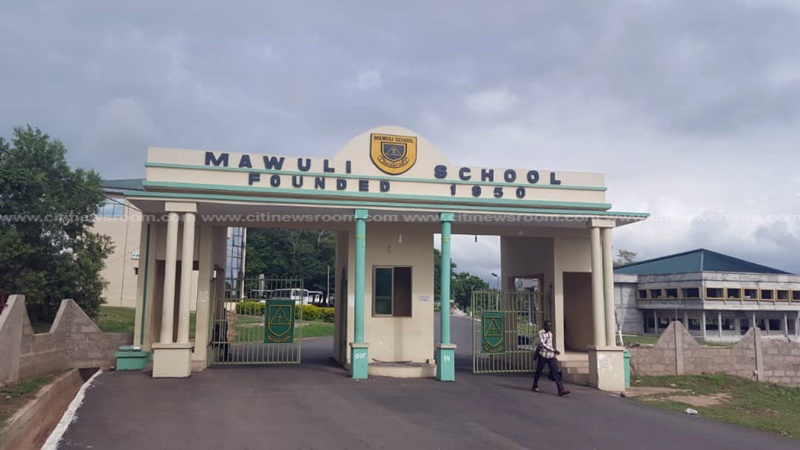 READ: AUDIO: ‘I have no regrets showing the No. 12 video to Nana, Bawumia’

But the contractor has seemingly hijacked the project over claims that he has not been paid for work done.

“The contractor is residing there, but the school is not having access to the facility. We have our machines there covered, but we can’t use them,” the Headmaster of Mawuli School, Rev. Samuel Assieni said to Citi News.

He noted that the school’s board had even written to the contractors to reason with them as they await payment.

Citi News’ visit to the facility revealed one of the workers residing in one of the offices with his family. Some of the brail machines and computers procured were left on the shelves. 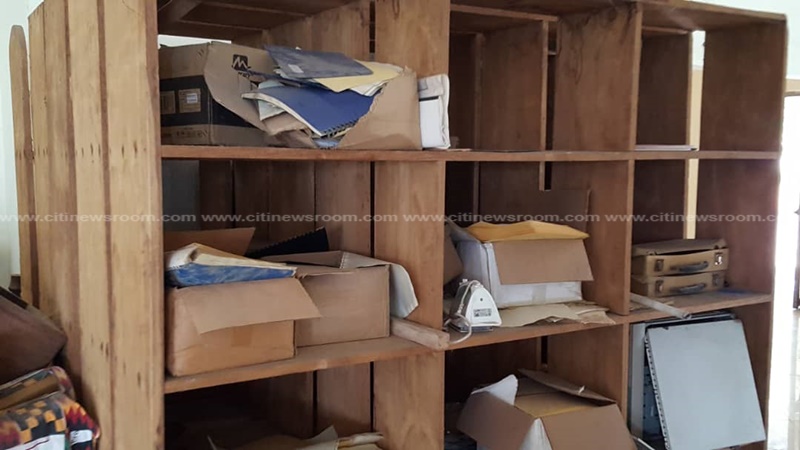 The facility was to have a Brail Unit, ICT Section, Bungalows for the Instructors and classrooms that support inclusive education.

Currently, the over 25 students that were enrolled in the program are being catered for in a small poorly ventilated room close to a urinal on the premises.

Instructors who spoke on condition of anonymity complained of the stench from the urinal and the heat in the room which they say distracts academic work.

School authorities said they were not involved in the contract process, and lamented how the delay is affecting academic activities among students with disabilities in the school.

READ: Most media men unfaithful to their wives – Counselor Lutterodt 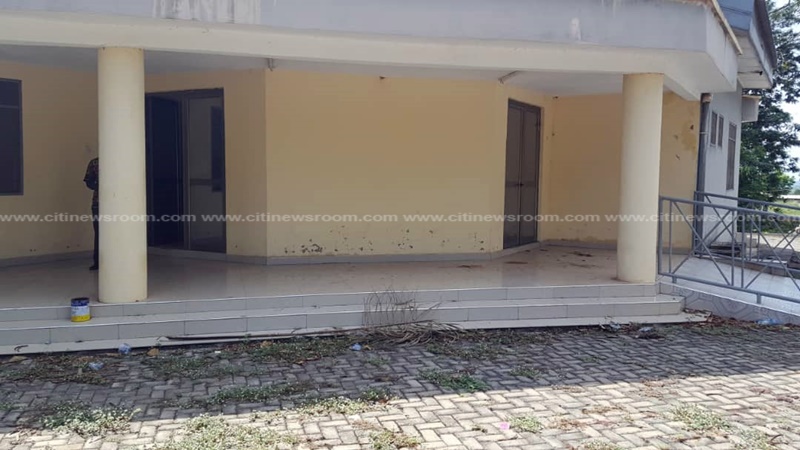 However, contractors who spoke to Citi News said they could only hand over the facility to the School if the government paid their outstanding funds.

Rev. Assieni is therefore calling on relevant stakeholders to “take up this matter seriously and let us have this facility for use.” 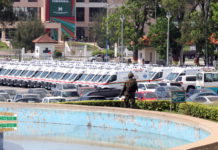 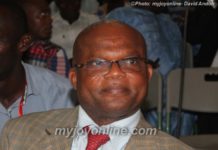 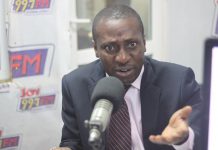