The 2018 edition of Multimedia Group’s annual gospel event, Adom Praiz has been launched at the Holiday Inn Hotel in Accra.

The annual Adom Praiz concert, powered by Adom 106.3 FM, has, over the years, seen some of the world’s biggest music acts give off electrifying performances that have left lasting memories on patrons.

A carefully selected army of gospel giants has been lined up to also write their Adom Praiz story. They will etch their names in the concert’s history.

Since it is an African celebration, the organisers have invited Ghana’s neighbours to be a part of the concert’s history.

Nigerian gospel musician Emmanuel Benjamin (Eben) known for his hit single  “You’re good” is on the bill this year.

The annual concert will not be complete without local maestros like Elder Mireku, Kwaku Gyasi, Diana Hamilton, Max Praise, Pastor Kwame Manukure, Sax Borsah Elder Mireku and Willie & Mike – who have, over the years, also thrilled the hundreds of thousands of patrons. 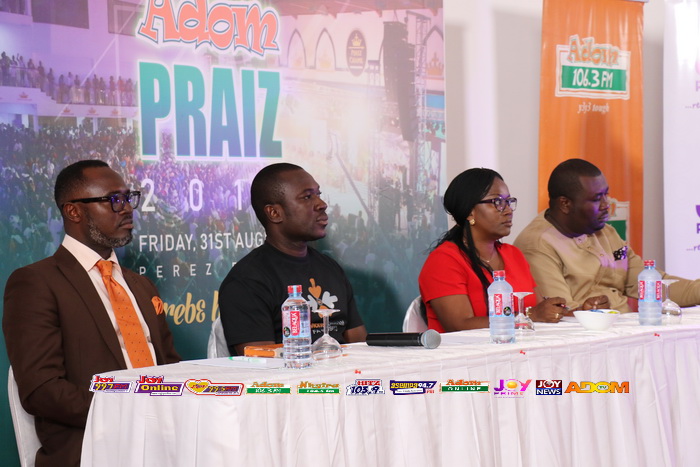 Also, leader of the Multimedia Choir, George Addo Jnr. said  they will officially launch their debut single dubbed “Victory” at the event.

Jerry Justice who hosted the programme urged Ghanaians, especially, those expecting blessings from God to be at the Perez Chapel on August 31.

So on Friday, August 31, 2018, at the Perez Dome, Dzorwulu from 7pm to 11pm, Ghanaians will once again be lifting their hands in praise and worship to the Most High God.

Below are photos from the 2018 ADOM PRAIZ launch: 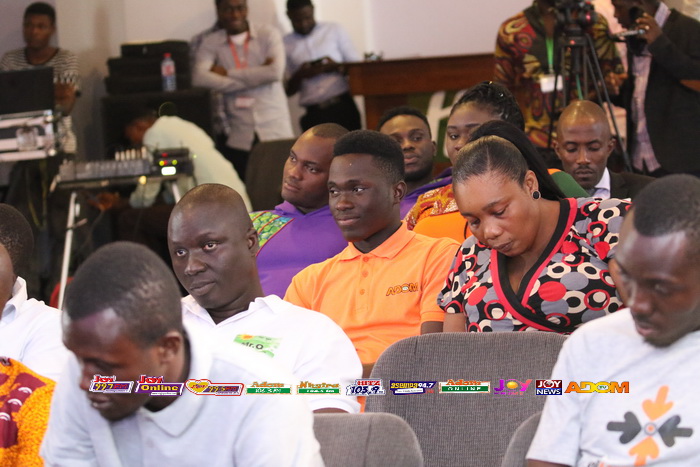 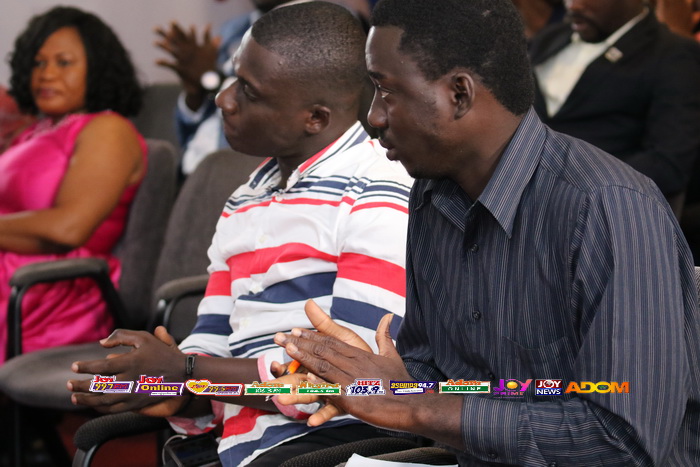 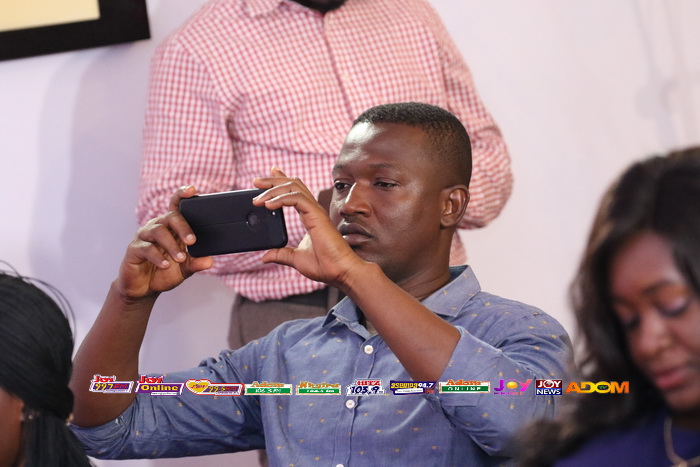 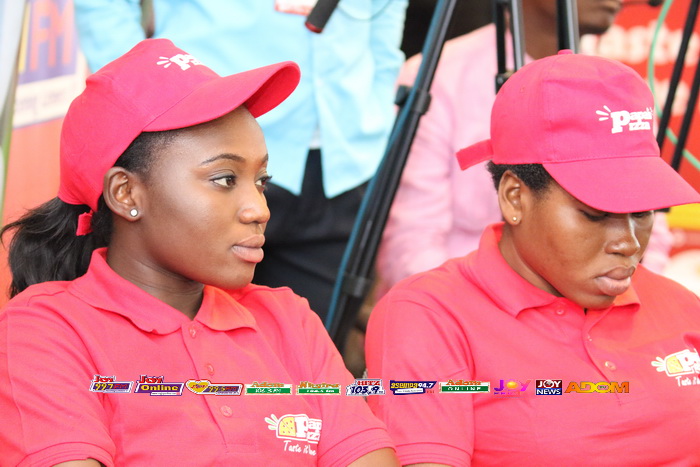 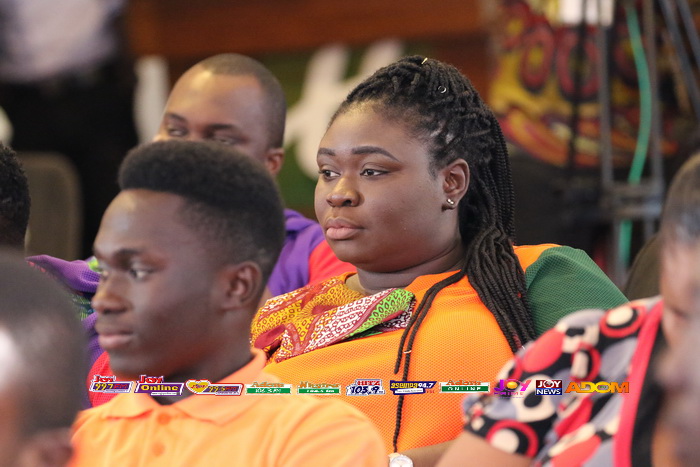 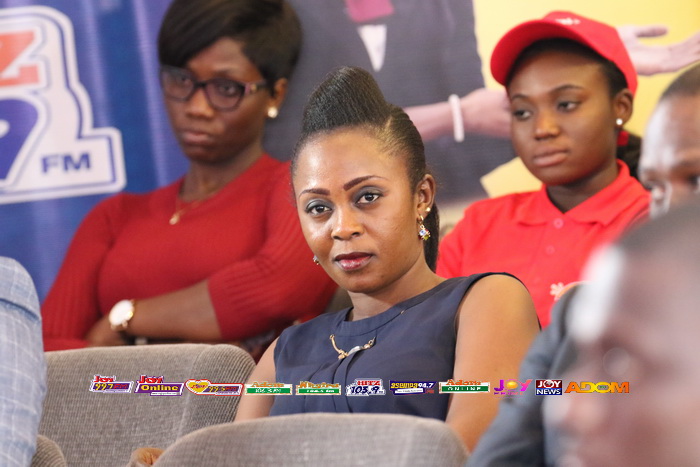 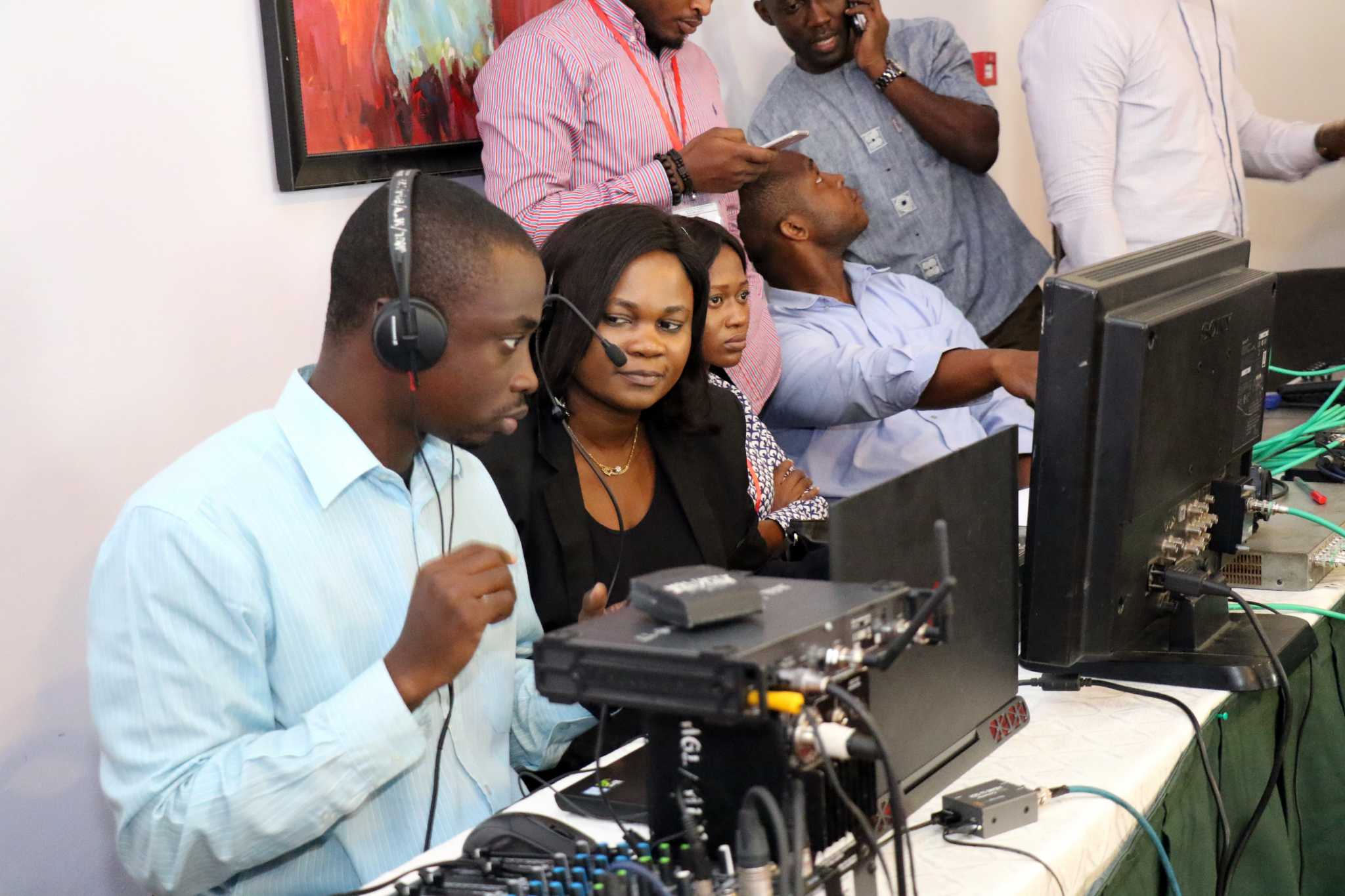 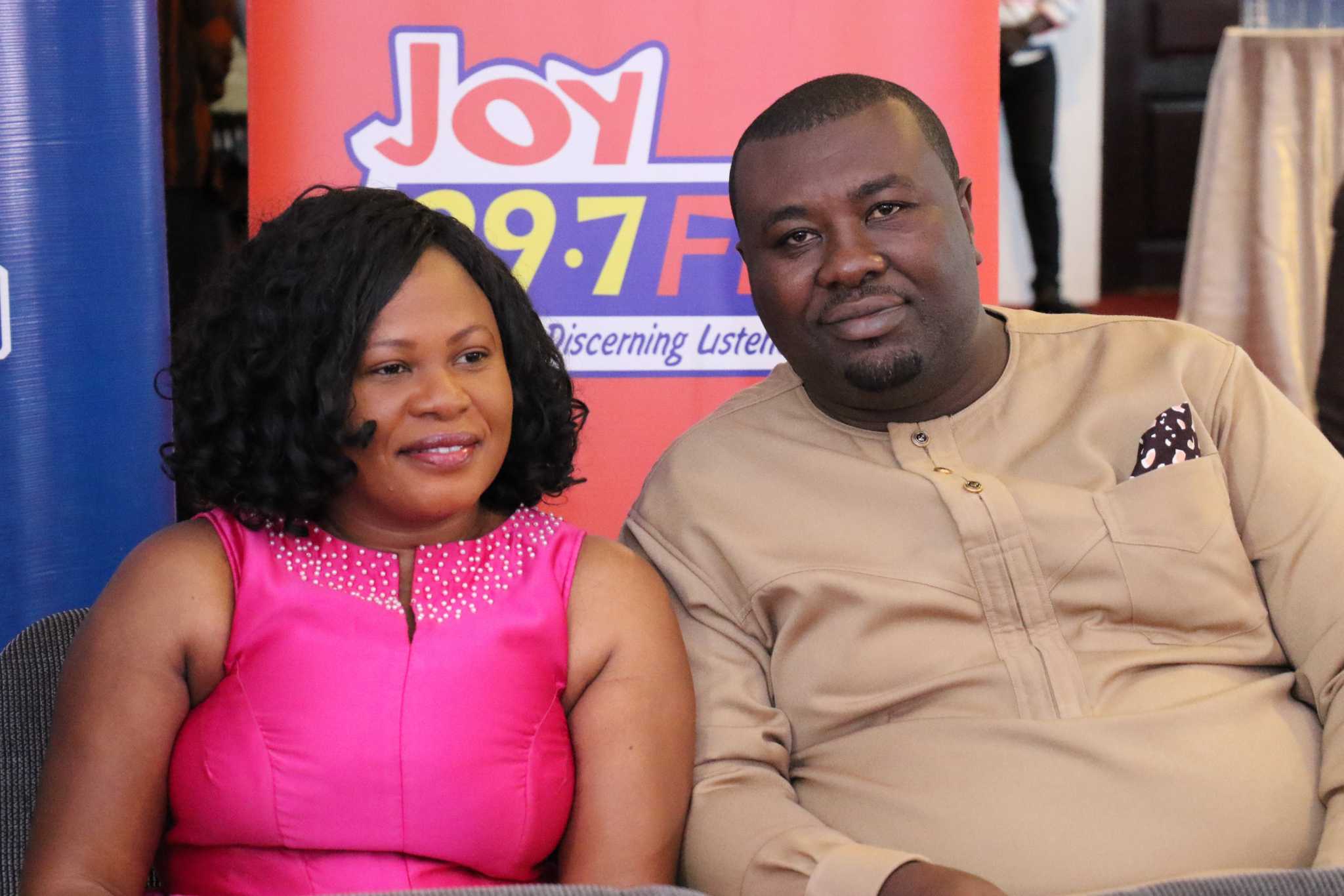 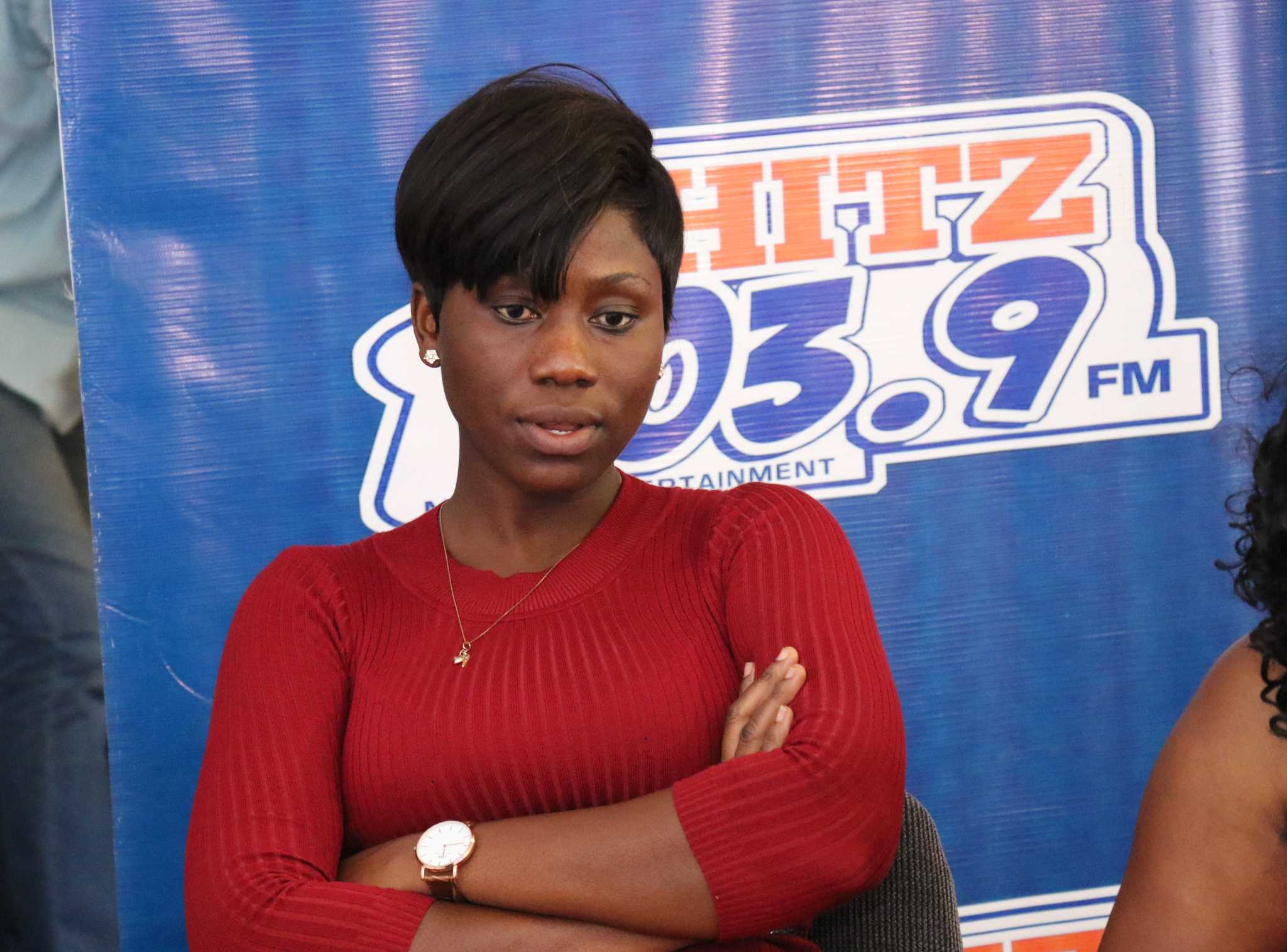 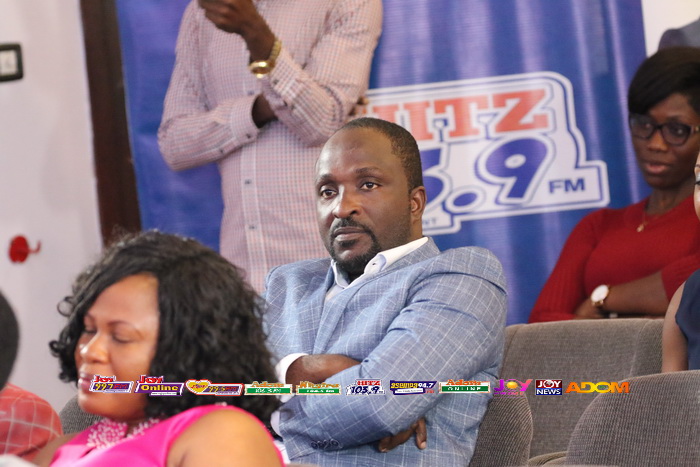 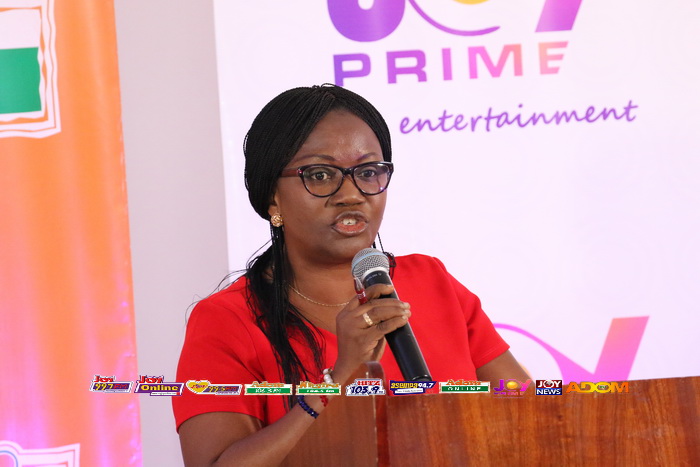 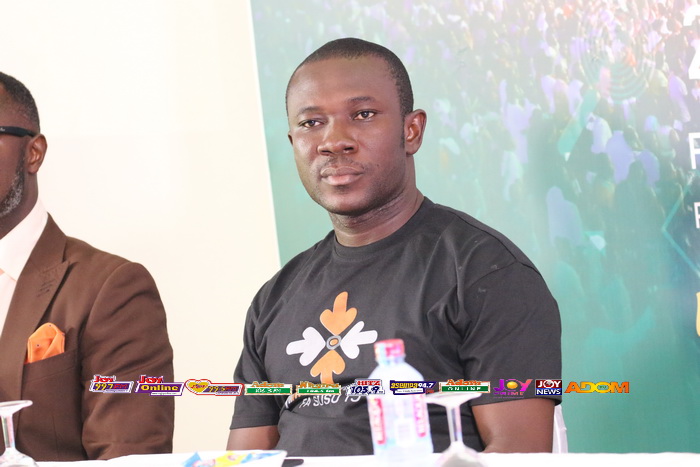 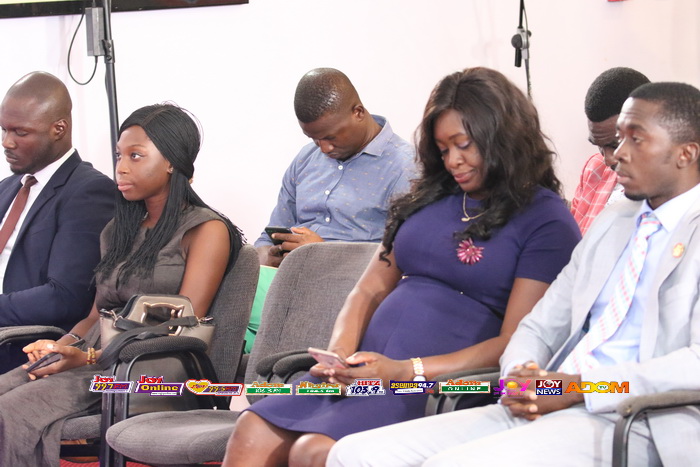 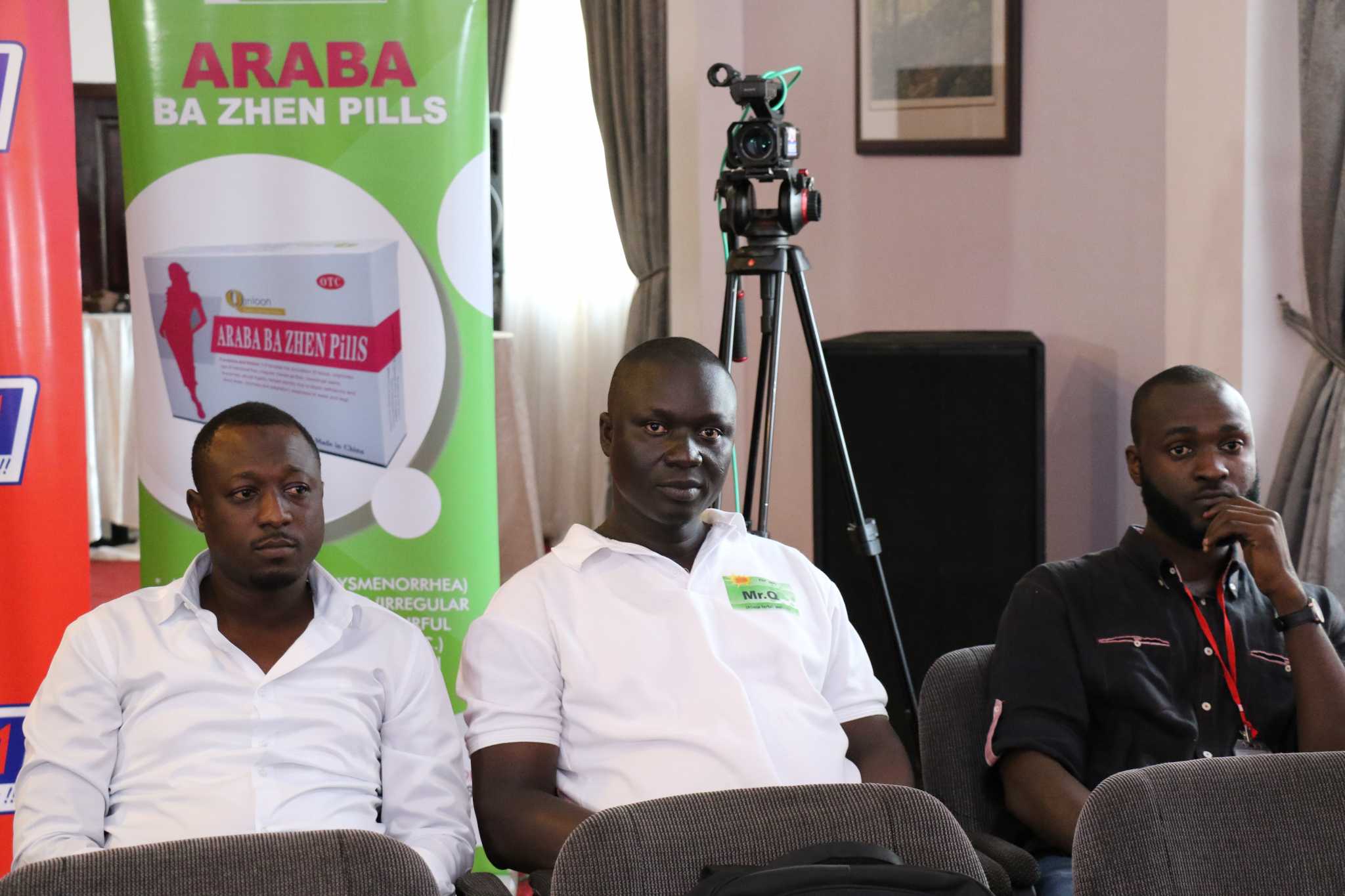 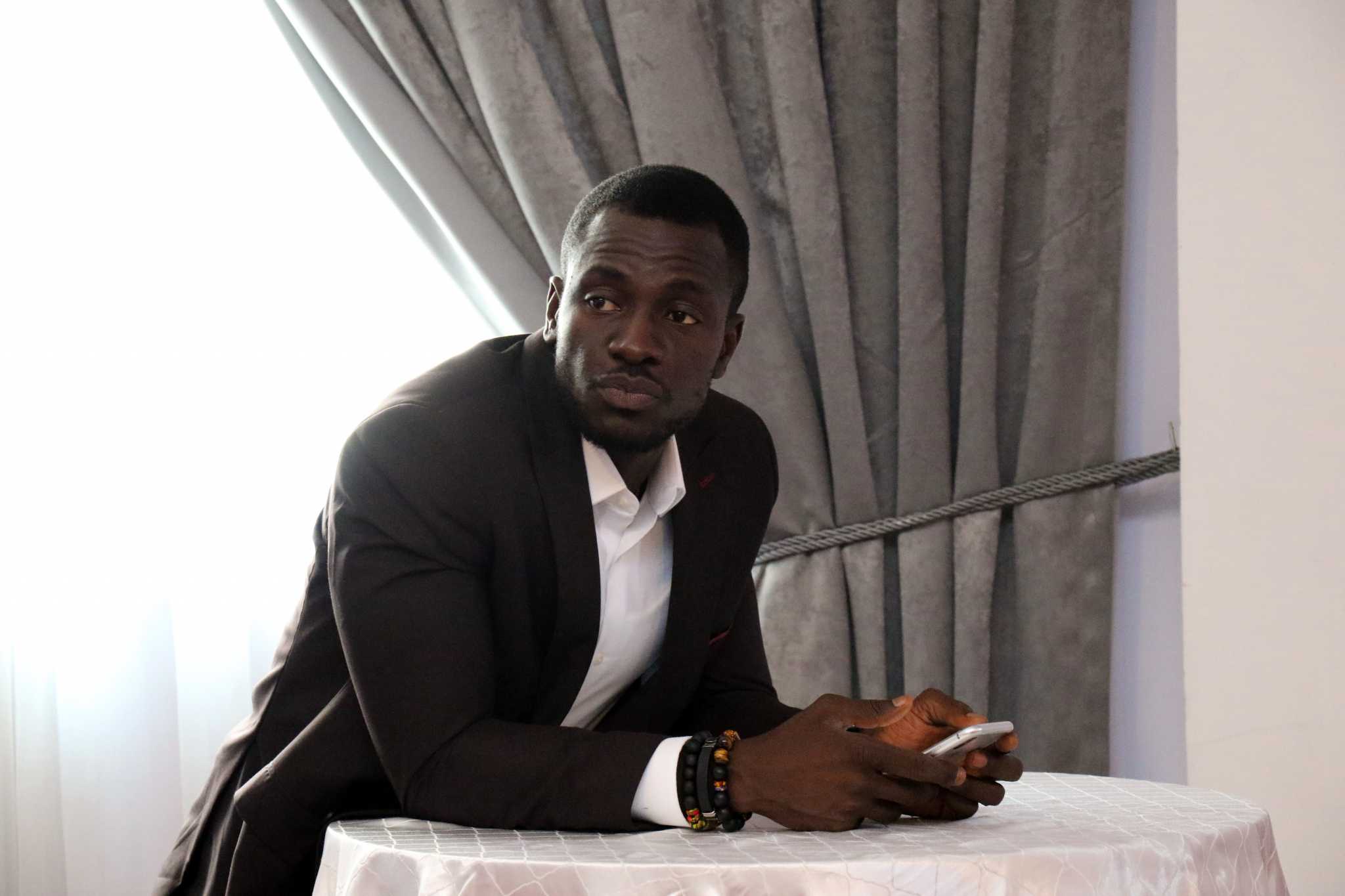 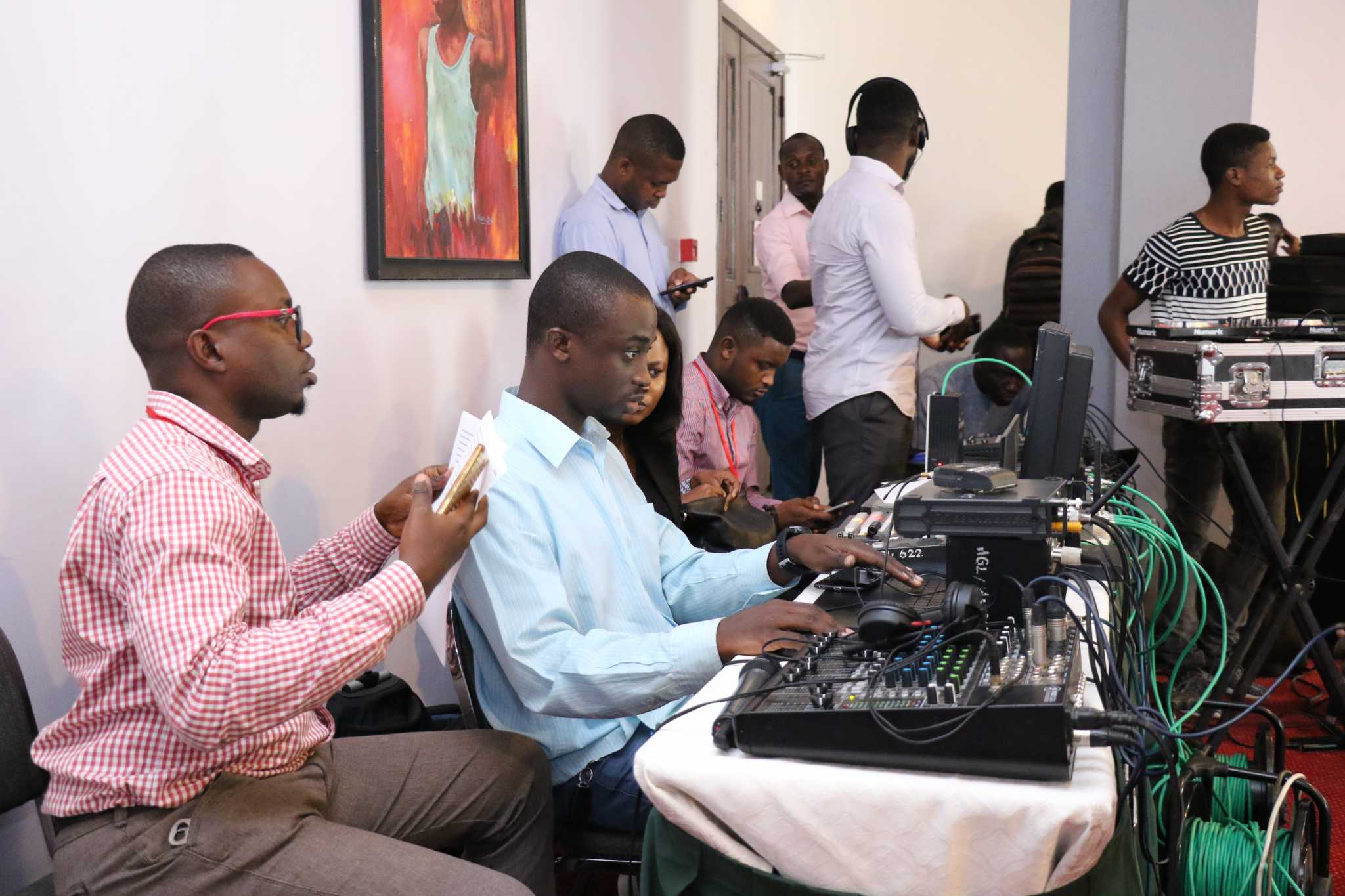 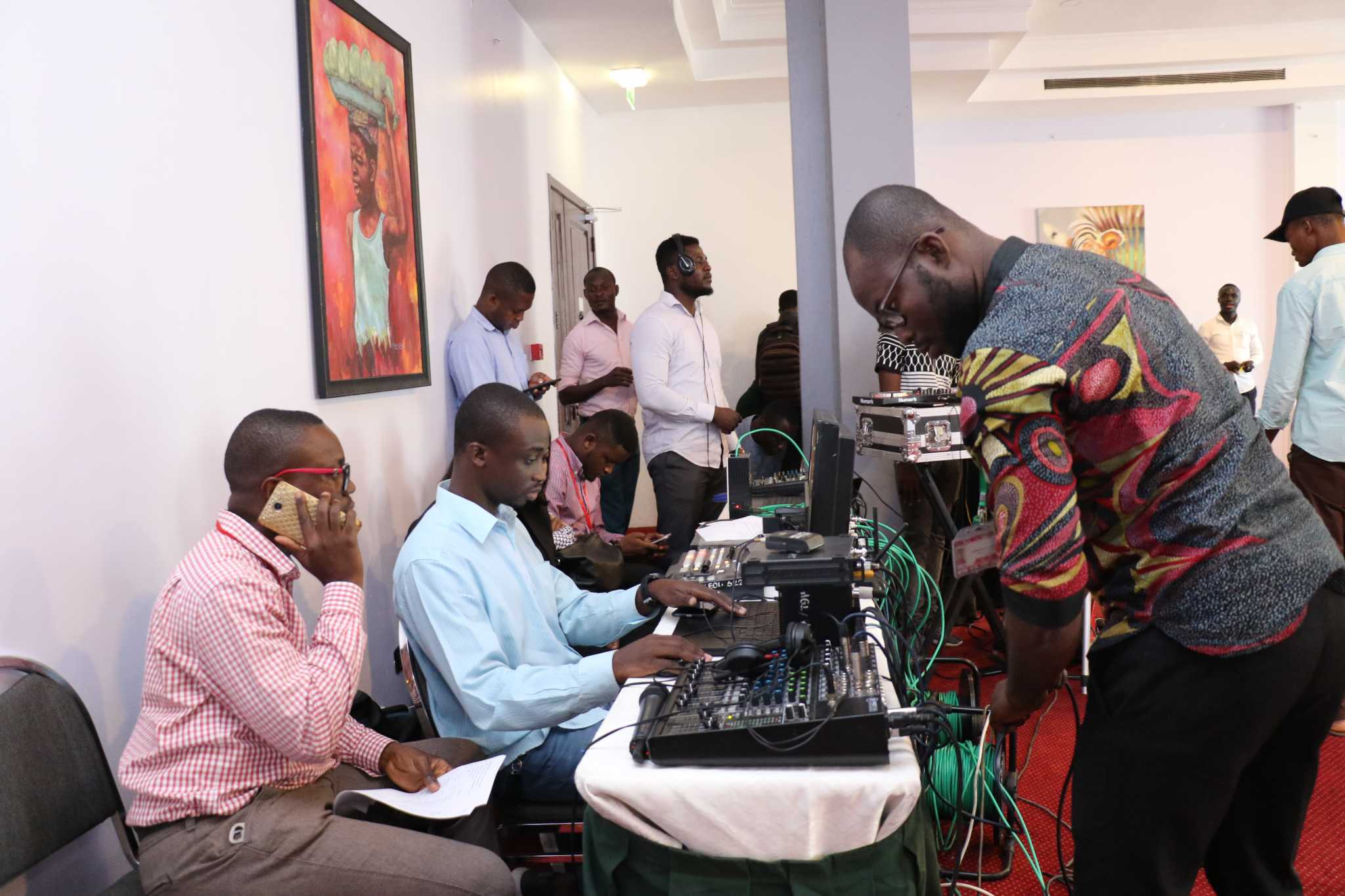 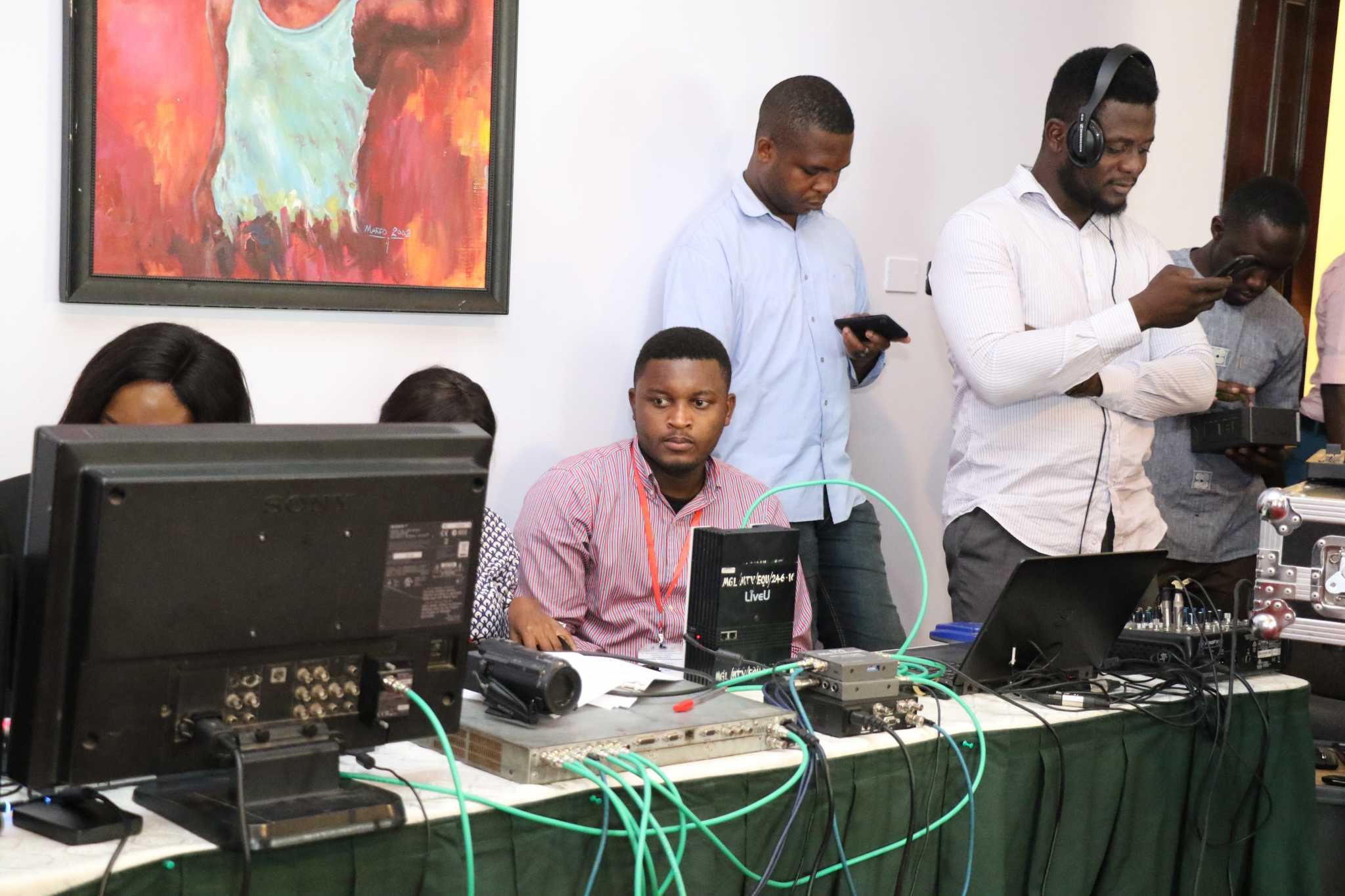 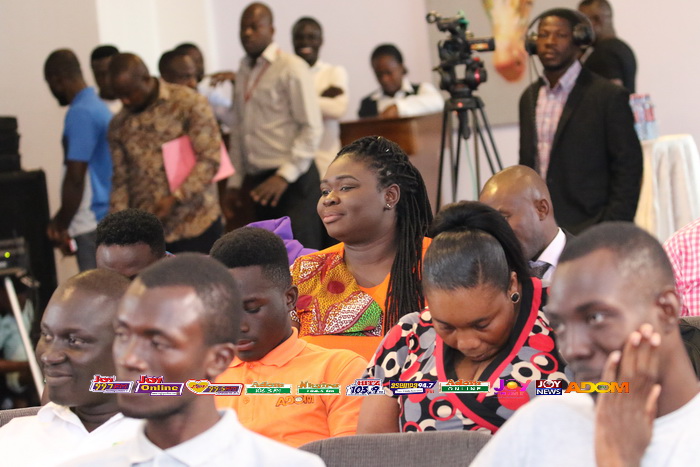