The Ashanti Regional Police Command has arrested 63 suspects in a general swoop within the Kumasi metropolis.

Two females and 61 males are in police custody pending screening and further investigation. 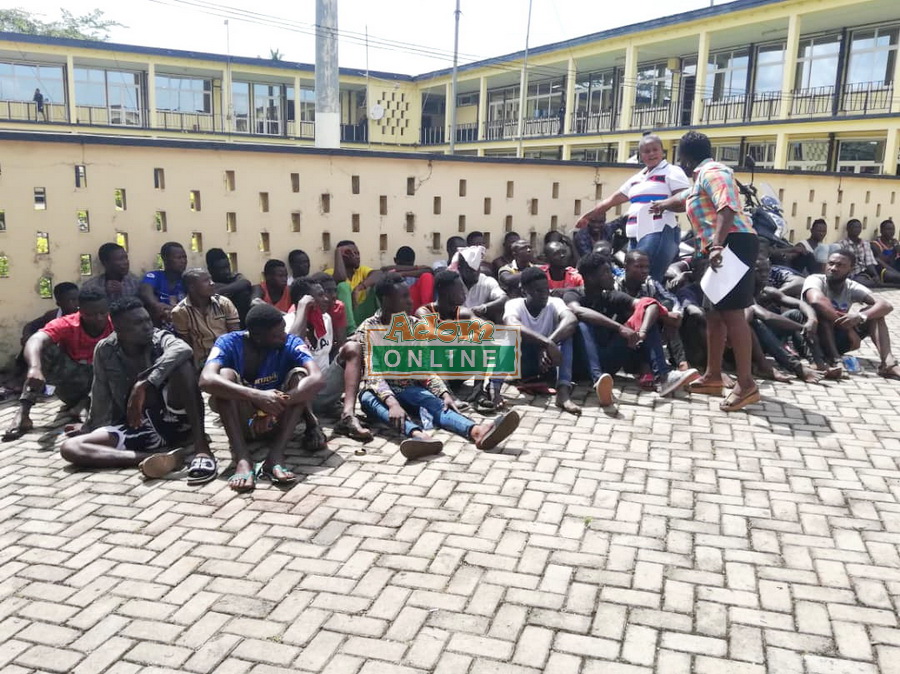 Regional police PRO, Prince Dogbatse, says they are sanitising the system of suspected criminals ahead of Christmas.

“This operation is part of our routine exercise to reduce crime so we arrested the suspects at Asafo, Atasemanso forest, and Santasi. The suspects were in possession of assault gadgets like guns, cutlasses and dry leaves suspected to be Indian hemp,” he said at a media briefing. 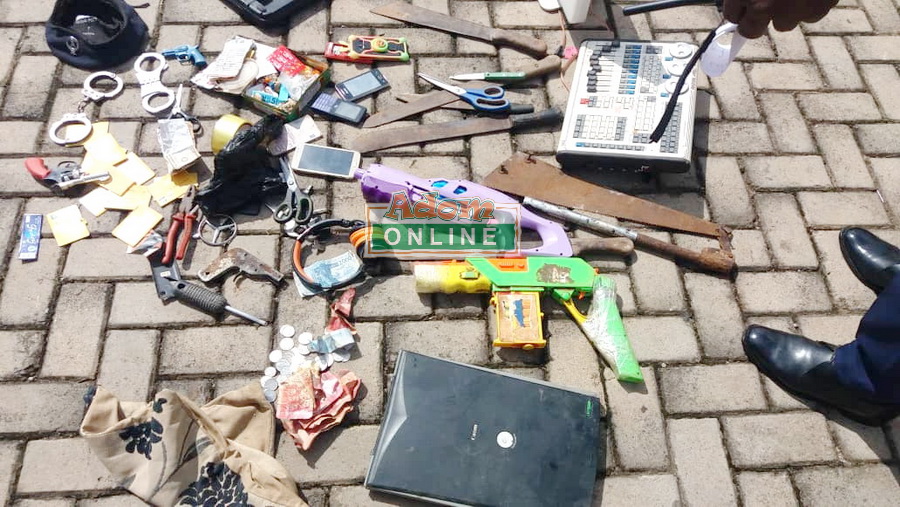 He cautioned the general public to be on the alert, especially during the yuletide.

Mr Dogbatse assured of public safety as the command is boosting police presence to combat crime.