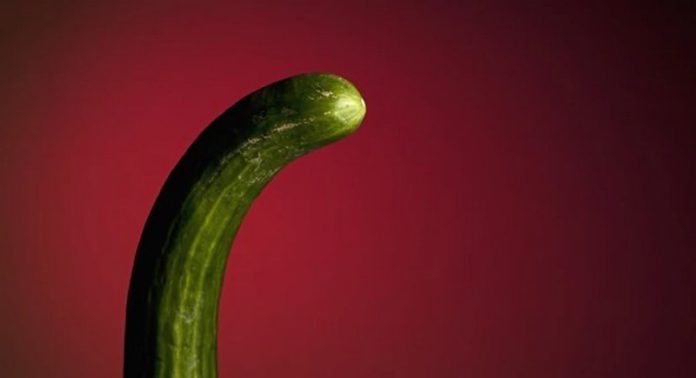 Although there is no bone in the human penis, there is still a risk of breakage that may require prompt intervention.

The penis is an organ with an impressive ability to multitask, having urinary, sexual and reproductive functions.

As a urinary organ, it allows directed urination that allows men to stand to urinate and have a directed urinary flow, a very handy benefit, especially useful with respect to certain public restrooms.

As a sexual and reproductive organ, the erect penis permits vaginal penetration and sexual intercourse and functions as a conduit for the placement of semen into the vagina, and hence DNA transfer and perpetuation of the species.

No other organ in the body demonstrates such great versatility in terms of the physical changes between its “inactive” versus “active” states.

Penile rigidity (or hardness) relies on the basis of blood flow. The human penis has no bone, unlike the penis of many other mammals.

The function of the “bony”, or os penis, in other mammals is to facilitate sexual intercourse by maintaining penile rigidity.

The human penis obtains its bone-like firmness by blood filling and inflating the spongy tissue within the two erectile cylinders of the penis (corpora cavernosa), similar to air inflating the tire of a car.

Erections are necessary to make the penis firm enough to achieve vaginal penetration. The price paid for penile rigidity is the small chance of an injury occurring when erect—as opposed to being flaccid, which is a state that is protective against blunt injuries.

What is a penile fracture?

A penile fracture is a rare but dramatic occurrence in which the outer sheath surrounding the erectile cylinders of the penis ruptures under the force of a strong blow to the erect penis.

It’s not unlike the tire of a car being driven forcibly into a curb, resulting in a gash in the tread.

Even though there’s no bone in the human penis, the term fracture is an appropriate term for the injury, because the outer sheath literally ruptures, resulting in a break of the integrity of the erectile cylinders.

A fracture of the penis is a medical emergency, and prompt surgical repair is necessary to obtain satisfactory cosmetic and functional results.

What causes a penile fracture?

Blunt traumatic injuries rarely occur to the non-erect penis because of its mobility and flaccidity.

A penile fracture occurs when this outer tunic—already under internal stretch and tension by virtue of the expansion of the erectile cylinders—is further subjected to external blunt trauma.

This usually occurs under the situation of vigorous sexual intercourse, most often when the penis slips out of the vagina and strikes the perineum (area between the vagina and anus), sustaining a buckling injury.

A penile fracture typically causes a rather classic and dramatic clinical scenario. An audible popping sound occurs as the outer sheath ruptures, followed by acute pain, rapid loss of erection, and purplish discolouration and extreme swelling of the penis, as the blood within the erectile cylinders escapes through the rupture site, similar to a blow-out of a car tire.

How is a penile fracture treated?

MRI (Magnetic resonance imaging) can be used to demonstrate the precise site, extent and anatomy of the fracture. Penile fractures need to be promptly addressed in the operating room, as surgical repair of the injury is important in order to maintain erectile function and minimize scarring of the erectile cylinders that could result in penile bending and angulation.

Essentially, the skin of the penis is temporarily degloved (peeled back like a banana skin) and the fracture is identified and repaired with sutures, after which the skin is reattached.

If allowed to heal on its own without surgical intervention, scarring will occur at the site of the fracture and many patients will develop a penile curvature with erections.

As a result of the scar tissue, when an erection occurs, there is an asymmetrical expansion of the erectile cylinders, resulting in a penile bend or deviation that can be to the extent as to preclude or require extreme acrobatics to have sexual intercourse.