Cocoa farmers at Mumuni to Samraboi in Wassa Amenfi West District of the Western North Region have been motivated to continue their production.

Samuel Amissah, Project Development Manager for the ICU and Produce Buying Company Limited, guaranteed the farmers at Mumuni a training programme for all cocoa farmers.

Speaking to Adom News, he added that the training was designed to help and encourage women into Cocoa farming generate between three to 15 bags of cocoa per acre of land.

The PBC also recommended the women and supported them with farming tools including cutlass and boots.

Deputy Chief Executive Officer of PBC limited, Alfred Ofori-Annye, also said measures have been put in place to deal with other concerns of cocoa workers like fertiliser and pesticides to tackle slow harvesting.

Some cocoa farmers, who spoke to Adom News after the training, expressed satisfaction with the programme. 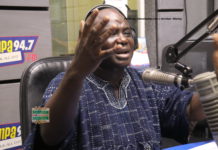 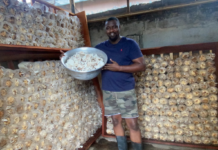 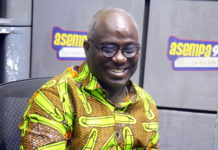 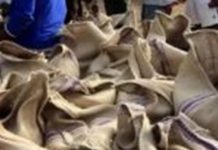