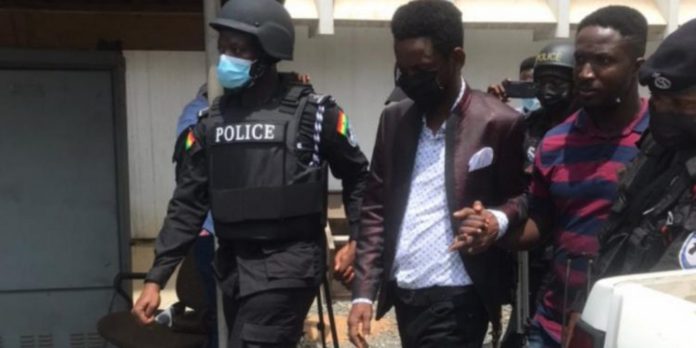 He was granted bail to the tune of GHC100,000 with three sureties who are gainfully employed. The case has been adjourned to October 29.

As part of the bail conditions, he is expected to report to the police on Mondays and Thursdays.

This was after he spent four days in lawful custody when he pleaded not guilty to a charge of causing fear and panic.

Jesus Ahuofe was arrested following his prophecy that dancehall artiste, Shatta Wale, would be shot dead on October 18, 2021.

He was on Thursday remanded into Police custody after he pleaded not guilty to the charge of causing fear and panic.

This was when he appeared before the Accra Circuit Court presided over by Her Honour Mrs Ellen Offei Aryeh.