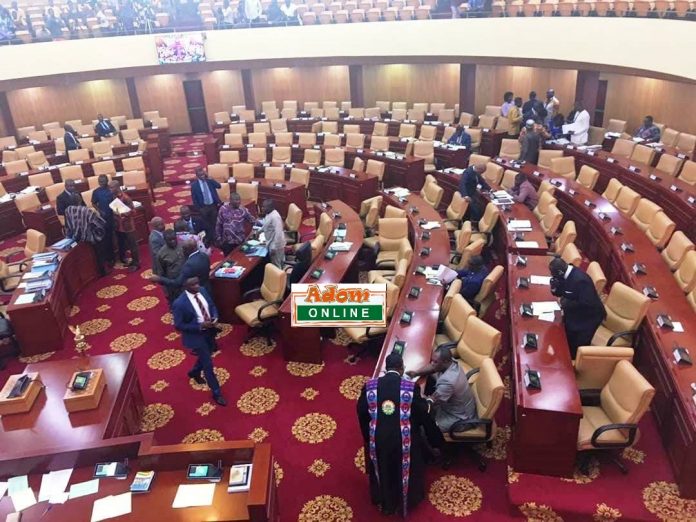 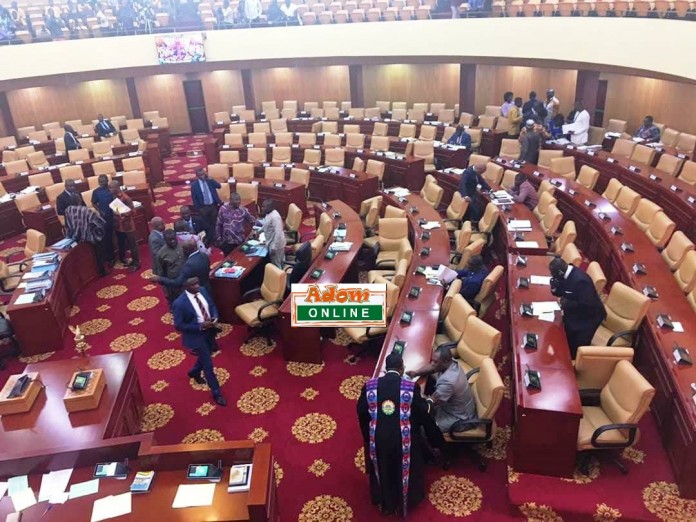 Joy News’ Joseph Opoku Gakpo reported that about 10 minutes after the business of the House commenced, there was a blackout.

The Uninterruptible Power Supply (UPS) system could not run due to some faults it developed over the weekend, Joseph reported.

Speaking on the development, the Director of Public Affairs in Parliament, Kate Addo said they are working to fix the UPS as soon as possible.

She
noted that their generators are working but it is the UPS that services
the chamber and audio facilities so they are working to bring it back
to life. “We are working to reboot the UPS at the moment,” she said.

Kate Addo added that the House would stay off the national grid for the rest of the day to avoid any unforeseen eventualities.

How has the blackout affected business?

MPs would have to sit for longer hours to make up for the lost time, Addo told the JoyNews reporter.

“…we were hoping for a smooth running of the sitting today…but it comes with the territory so we are prepared for it,” she lamented.

Addo
also noted that her outfit is working to ensure the House runs on the
generator for the rest of the week but she said her superiors must
approve of the suggestion.

Blackout in the city

There have been similar reports of blackouts reported all over the country, especially in the last 24 hours.

On Tuesday evening, several suburbs in the capital, Accra, were without power.

A lot of people took to social media to complain.