The Speaker of Burundi’s parliament Pascal Nyabenda is likely to take over as interim president following the death of President Pierre Nkurunziza, Reuters news agency reports.

A Twitter account run by Burundians who opposed Mr Nkunzinza’s rule has said the same, sharing articles of the constitution showing how a presidential vacuum is managed:

A top journalist from neighbouring Uganda has also tweeted that Mr Nyabenda will be sworn in as leader:

After 15 years in power, Mr Nkurunziza was due to step down in August. 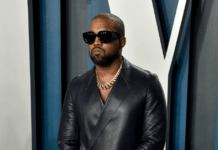 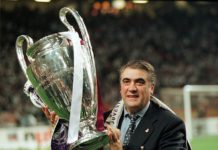 Guinea-Bissau president resigns after one day in office