The hymn a Seventh-Day Adventist pastor and four of his members were singing suddenly turned to murmur when armed men stormed their church premises.

In a video that has since gone viral, the pastor, two choir members, and a pianist are seen praising God as their activities streamed on Facebook.

As the piano music played, a man wielding a rifle enters and orders them around as the choristers dropped their mics and cowered by the side of the altar.

Observers initially thought it was an April Fool’s joke, but as more armed men entered the room, the initial doubts gave way to panic and obvious fear.

The development has sent shockwaves across Haita, a country plagued by soaring violence and kidnapping-for-ransom syndicates, operating across the country, paralyzing its economy.

In the latest development, Miami Herald reports that the victims were released shortly after, and the founder, Gregory M. Figaro broke the news to them.

“If this can happen, then anything is possible in the country because there is no respect for any institution, whether it’s a church or school,” Figaro said, according to the Miami Herald. 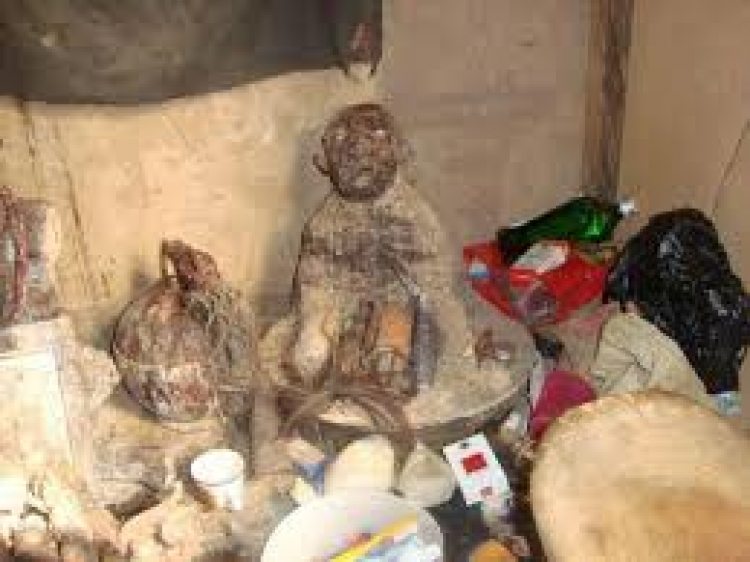 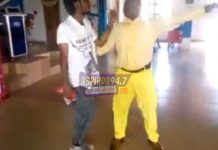 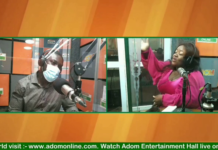