Chris Rock’s younger brother, Kenny Rock, has revealed he wants to fight Will Smith in a boxing match, as the fallout from the viral slapping incident at the Oscars continues.

Kenny Rock signed a deal in early April with Celebrity Boxing founder Damon Feldman for a fight in Florida this summer and has called out Will Smith to be his first opponent.

Kenny Rock says Chris Rock is “doing great” since the slapping incident but doubts his brother has accepted Will Smith’s Instagram apology.

Will Smith has been banned from the Oscars gala and other Academy events for 10 years after the he slapped comic Chris Rock at the ceremony.

Kenny Rock, who is known for his role as Nick Bromnell in the film ‘Vesuvius’, hopes the Academy stay true to their ban of Will Smith.

“We have to see if he’s actually going to get the 10-year ban,” said Kenny Rock.

“They might say a 10-year ban and after three years they’ll think we may have forgot about it and they’ll slide him in there after two years, three years, five years.

“So we have to make sure these people do what they say they’re going to do.”

The likelihood of a fight between Kenny Rock and Will Smith is small, as the former is set to fight June 11 at the Charles F. Dodge City Center. 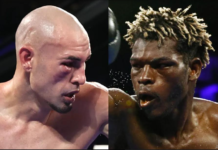 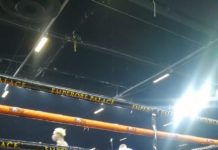 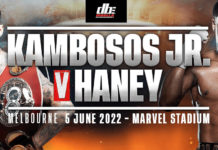 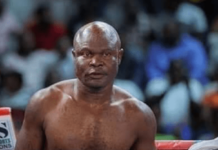 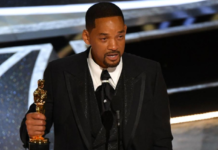 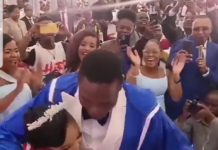