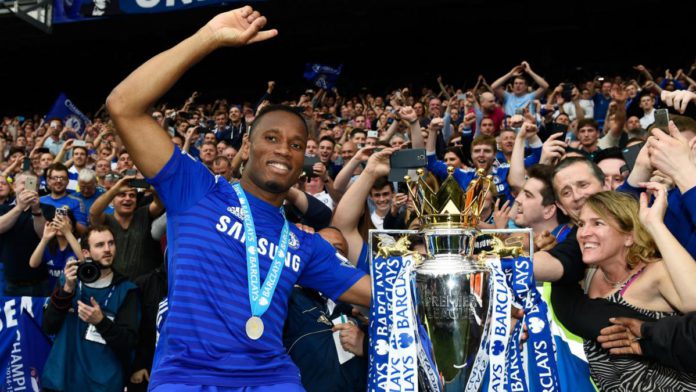 Former Ivory Coast striker, Didier Drogba, has urged Chelsea to go all out to win the Club World Cup.

The Blues will play in the competition in December as UEFA Champions League winners.

According to Drogba, that is the only trophy missing in the Premier League’s club cabinet.

Chelsea added the UEFA Super Cup to their silverware room on Wednesday, following a penalty shoot-out win over Villarreal.

Kepa Arrizabalaga then came off the bench to save two kicks during the shootout.

Drogba tweeted: “Congrats my People @ChelseaFC. One more to go in December. The only one missing.”