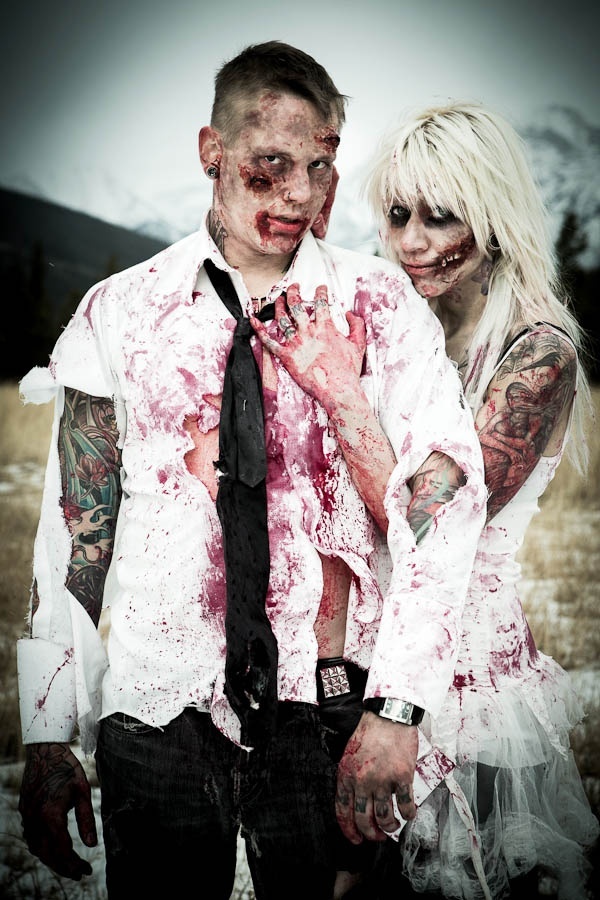 You’d often come across people who are egoistic, sadistic, narcissist, bordering on the lines of psychopathy. These characteristics define a person with a dark side. A new study has thrown light on their behavioural traits, and one thing that is common among them all.

While your colleague who does not miss an opportunity to put you in trouble may not be as close to being a full blown psychopath, scientists have found out a link between the two and the trait is not so uncommon as you may like to believe.

A study conducted in the University of Copenhagen, people with a dark core of personality have a tendency of putting their own interest over others. Another trait was of taking pleasure in seeing others in pain.

The most dominant tendency among them is called the dark triad, which encompasses traits like lacking empathy (psychopathy), heavily absorbed in self (narcissism) and believing that the final results justifies the means (Machiavellianism). It is also known as the D-factor.

This basically means that if you display one of the above traits, you may have a spectrum of others in you too. The study defined the D-factor as – “The general tendency to maximize one’s individual utility — disregarding, accepting, or malevolently provoking disutility for others — accompanied by beliefs that serve as justifications.”

These people always put themselves first, even if it means harming another- that too without any guilt or shame.

The lead researcher shared, “The dark aspects of human personality also have a common denominator, which means that — similar to intelligence — one can say that they are all an expression of the same dispositional tendency. For example, in a given person, the D-factor can mostly manifest itself as narcissism, psychopathy or one of the other dark traits, or a combination of these. But with our mapping of the common denominator of the various dark personality traits, one can simply ascertain that the person has a high D-factor.”