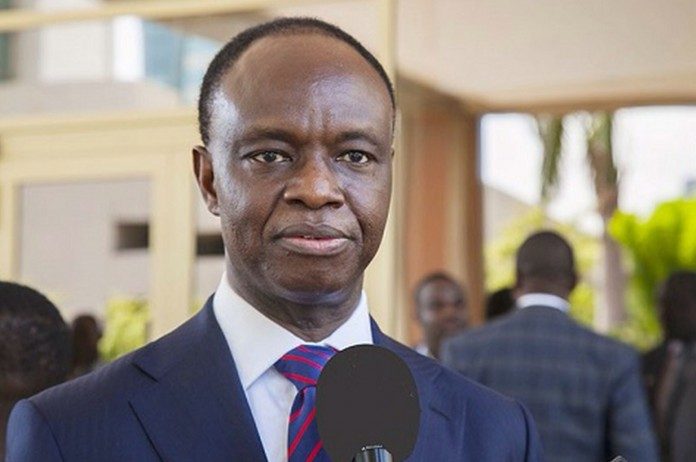 The Ghana Independent Broadcasters Association (GIBA) has mounted a spirited defense for radio stations closed down by the National Communications Authority (NCA) Thursday.

GIBA explained that, though it does not condone piracy in the broadcasting industry, the decision to close down the two radio stations is harsh.

Accra based Radio Gold and Radio XYZ are
off air from what the regulator, NCA say is their failure to meet regulatory
demands.

The stations were taken off air this afternoon after officials of the NCA and some police personnel stormed their premises.

The NCA maintained that, it only acted
with ruling of the Electronic Communications Tribunal and the High Court which
among others ruled that, companies whose authorisations had expired reverted to
the same position as a fresh applicant.

But Mr. Anninkora said the NCA should have exercised restraint as they had urged their members to pay off their debt.

“The NCA is being harsh in dealing with its members. NCA in recent times is applying very harsh methods,” he lamented.

The GIBA President expected that, given the cordial relationship
with the NCA, they would have consulted them before taking such harsh action.

“State authorities should let fairness prevail when dealing with
human institutions. None of these stations is involved in any criminal
activities in this country” he bemoaned.

He believes that the relationship which has existed between the
NCA and its members can “be relied upon to get people to comply.”

Mr. Anninkora said they have written officially to the NCA to meet them and resolve the issue.