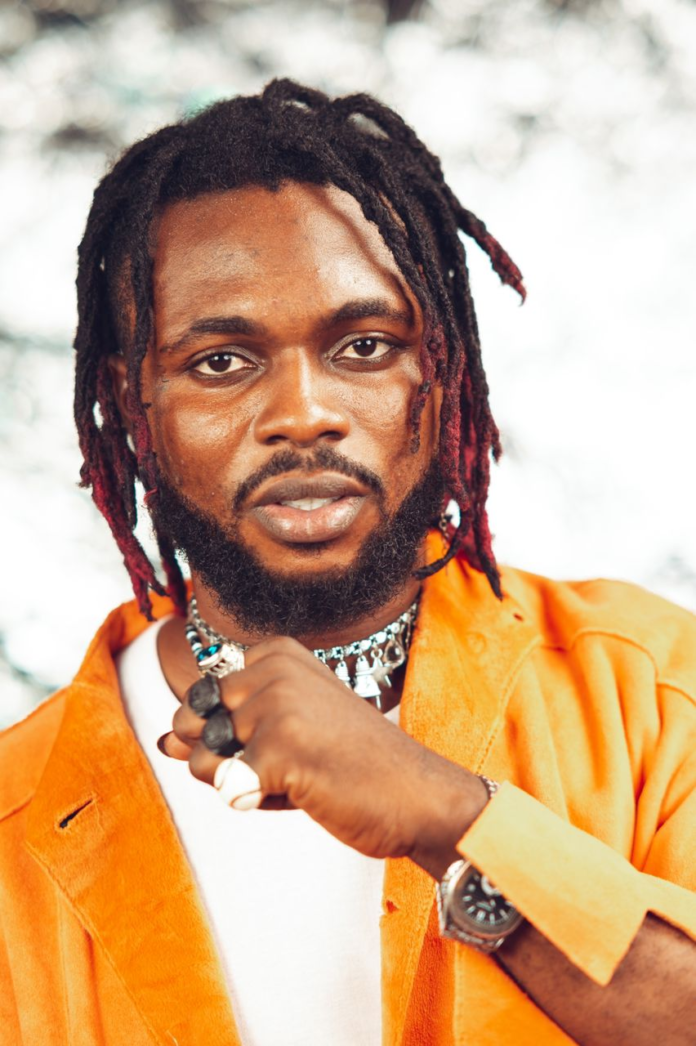 From the camp of First Klass Music, Ghanaian highlife, and Afropop Artiste, Obibini Takyi Jnr. has officially released one of his hottest jams to music fanatics across the world.

He calls this new one ‘MAASE’ which featured Ghana’s undisputed Rapper of our time Amerado.
With this new project, Obibini Takyi Jnr. has indeed proved himself to be one of Ghana’s generation of versatile, unlimited array of multi-talents.

The song was produced by Liberty Beat and was mastered by the legendary Kumasi-based music producer APYA.

Obibini Takyi Jnr. has other music projects to his credit like “APUUTOOR” “HAPPY YOURSELF”, “BAD ENERGY” “SIKA NO ASHI”, among others.

The MAASE track focuses on the tourism sector and makes reference to Maase, a suburb of Kumasi in the Ashanti region.

He is on a tourism mission to promote the town known for its unique culture, habitation, suburb and amazingly friendly people.

Obibini Takyi Jnr. thanked his management First Klass Music as well as Ghanaians and all his fans for the continuous support so far over the years.

He is the son of the Legendary highlife music trailblazer, torchbearer Obibini Takyi of “AKOSOMBO NKANEA” fame.

The song is available across all music streaming platforms including Apple Music, AudioMac, Spotify, Deezer, BoomPlay among others.