The weekend is here and there is no room for boredom as Adom TV presents to you the final set of ten contestants for the ongoing children’s highlife music reality show, Nsoromma.

There are two things, therefore, involved – either book a seat at the Providence Event Centre at the Ghana International Trade Fair in Labadi, Accra on Sunday or make a date with Ghana’s most-watched television channel, Adom TV, to witness the action from our young stars from 5 pm on Sunday.

Anastasia Okyere will put the house in a state of “Confusion” as he imitates Kuami Eugene as Kelvin Larbi takes us back in time with the performance of Kojo Antwi’s “Brebrenowa” song.

The audience will also be treated to Wutah’s “Love of my Life” song to be performed by young, Emmanuella Berchie.

Blessing Sakye will do Pat Thomas’s “Afiedi Wonka” just as the gospel lovers will not be left behind because Princess Daniella Owusua will be doing “Odo Mema Meso Nko”.

Other songs to be performed on Sunday will include MzVee’s “Sing My Name”; Stella Seal’s “Okra Y3mu” by Gladys Yaa Afful, Isabella Ekua Ackah, and Righteous Vandyke respectively. 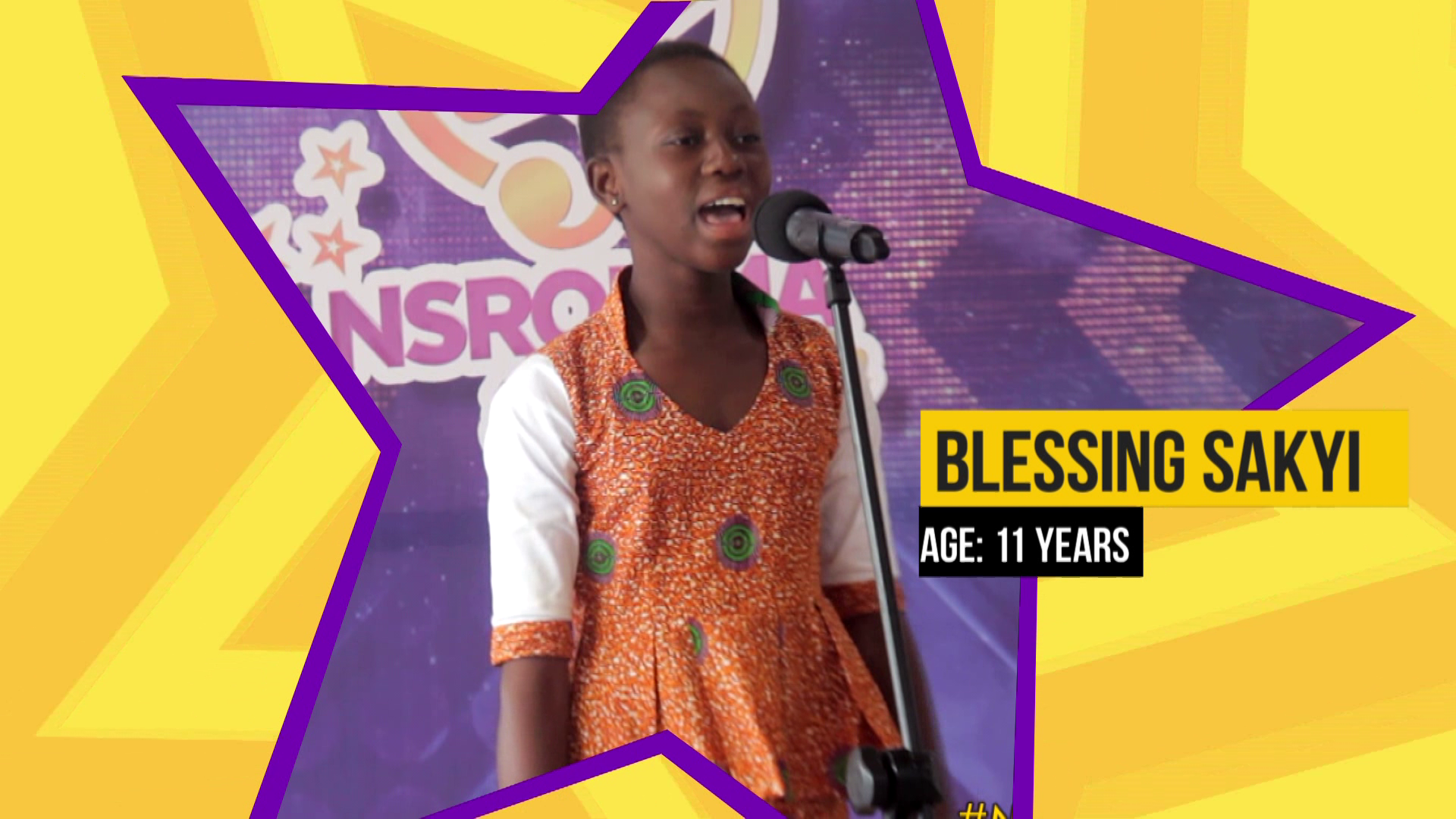 READ ALSO: Nsoromma Week 2: The next-10 to knock you off your feet 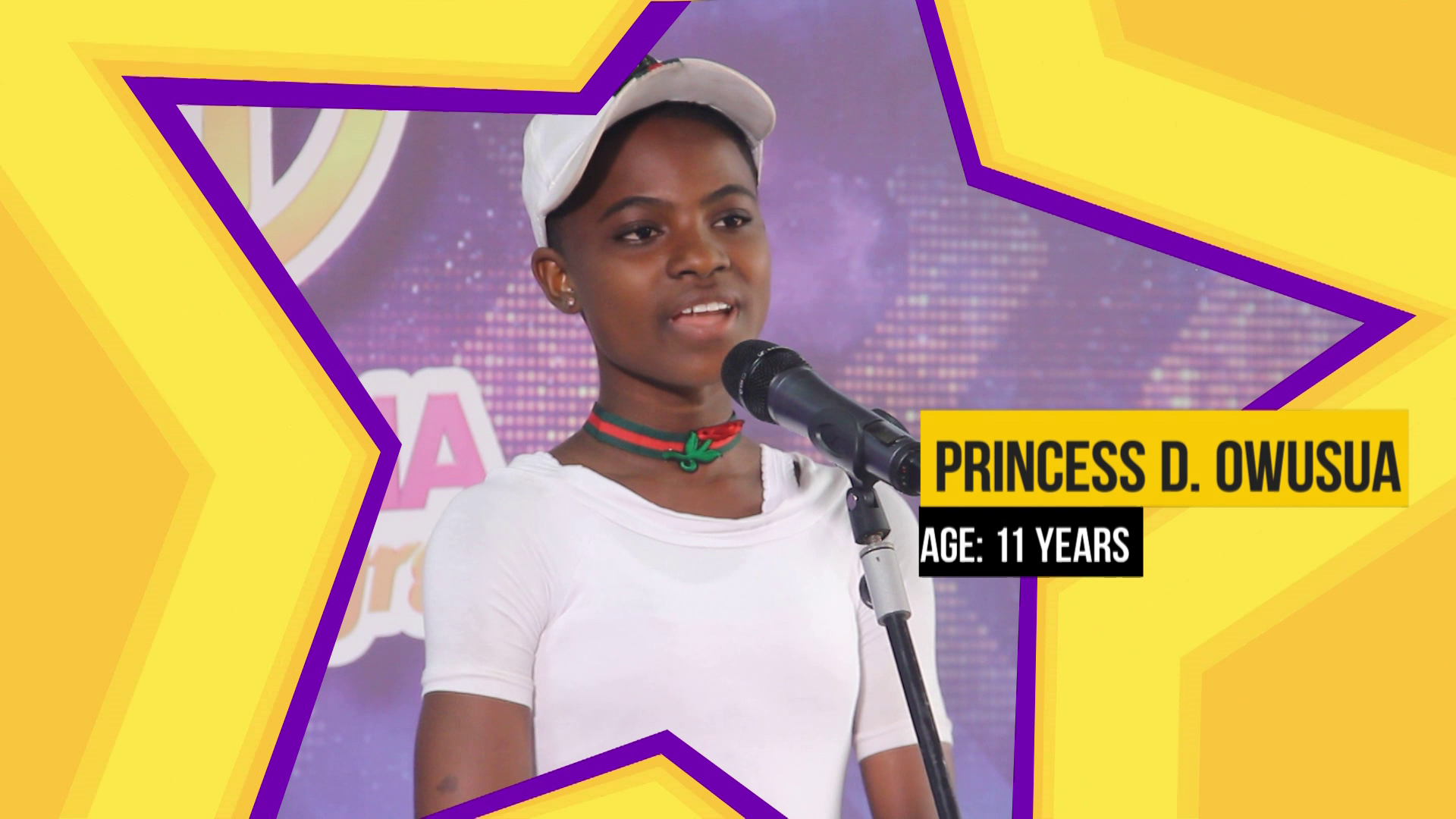 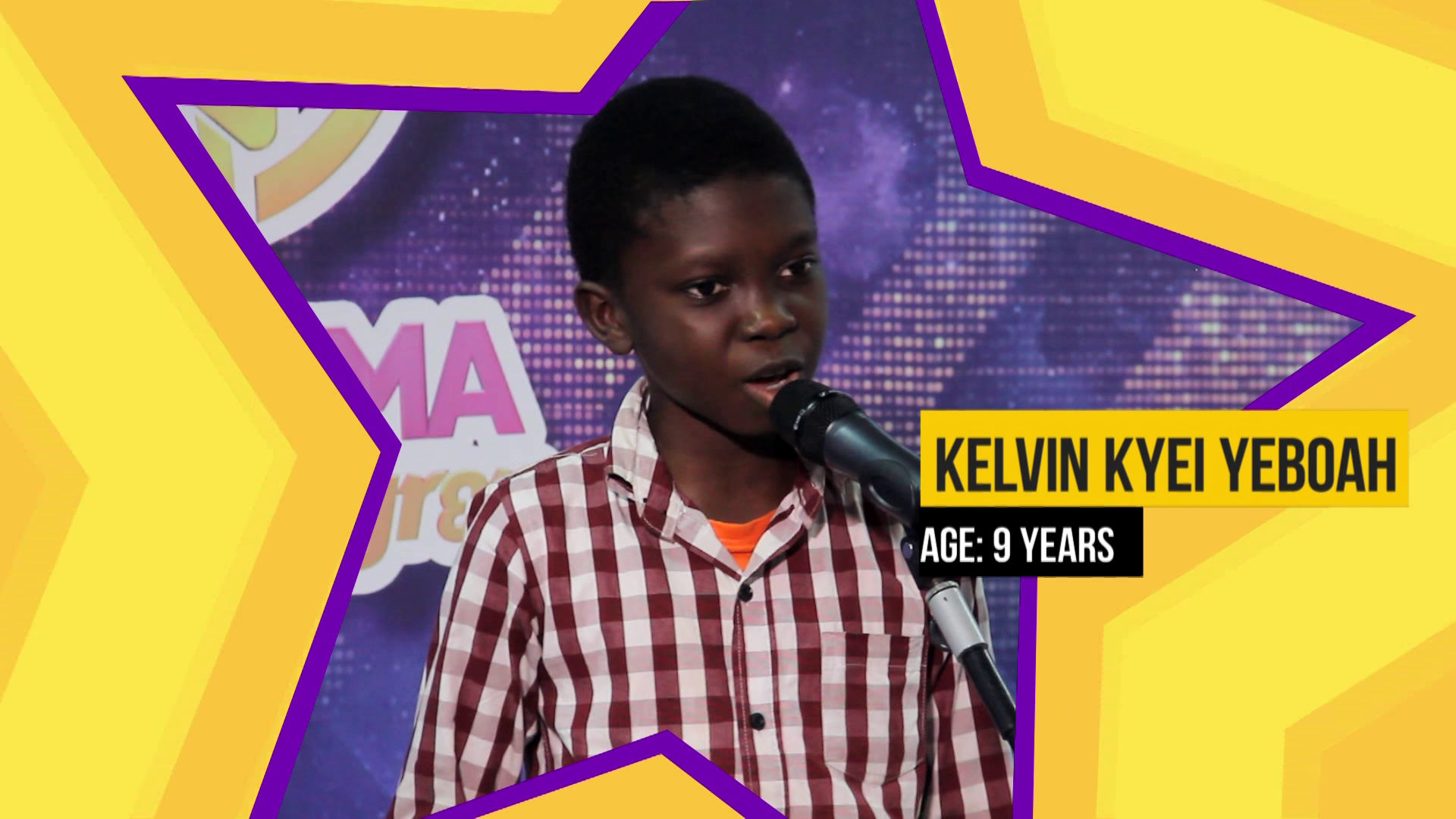 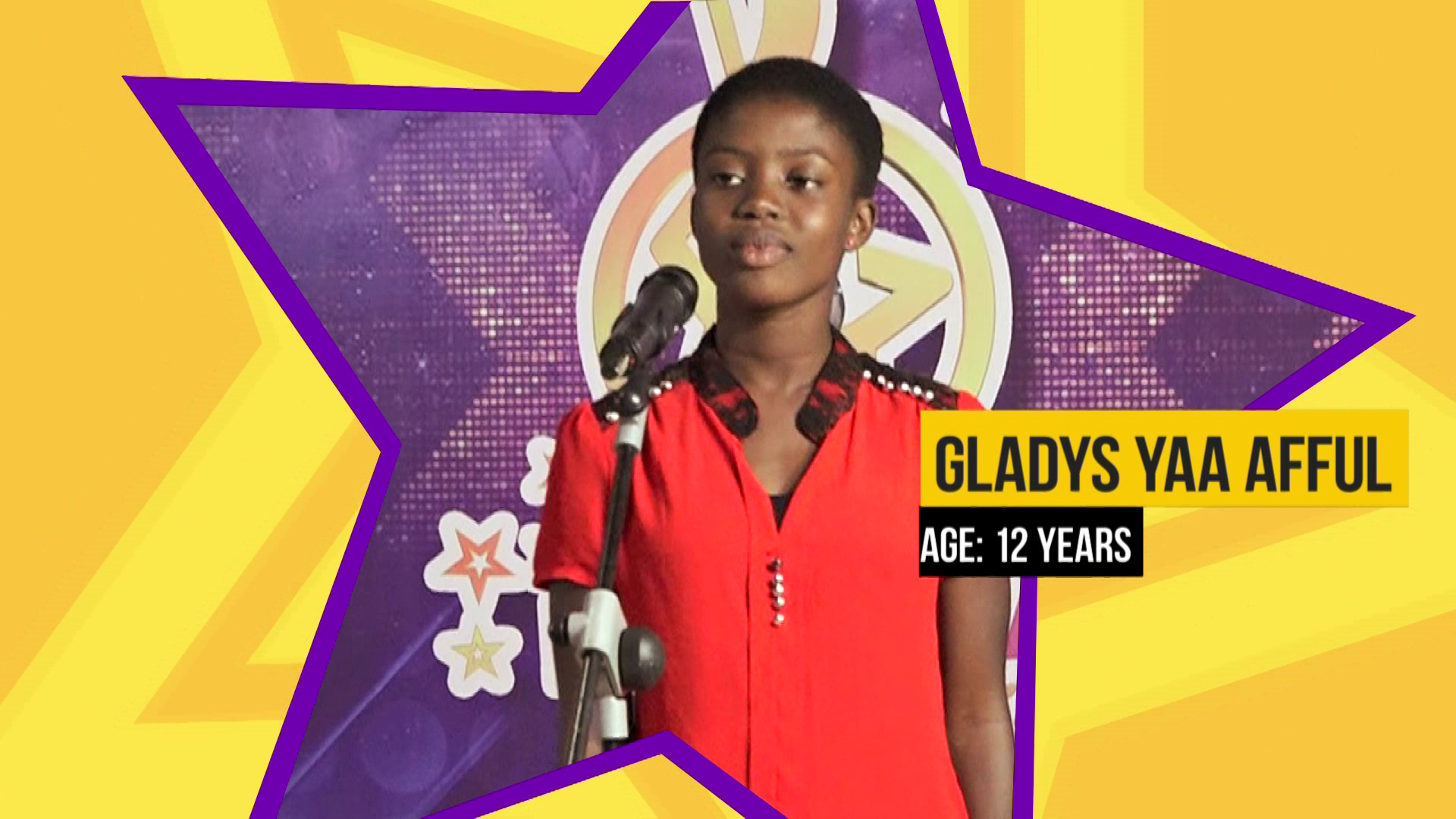 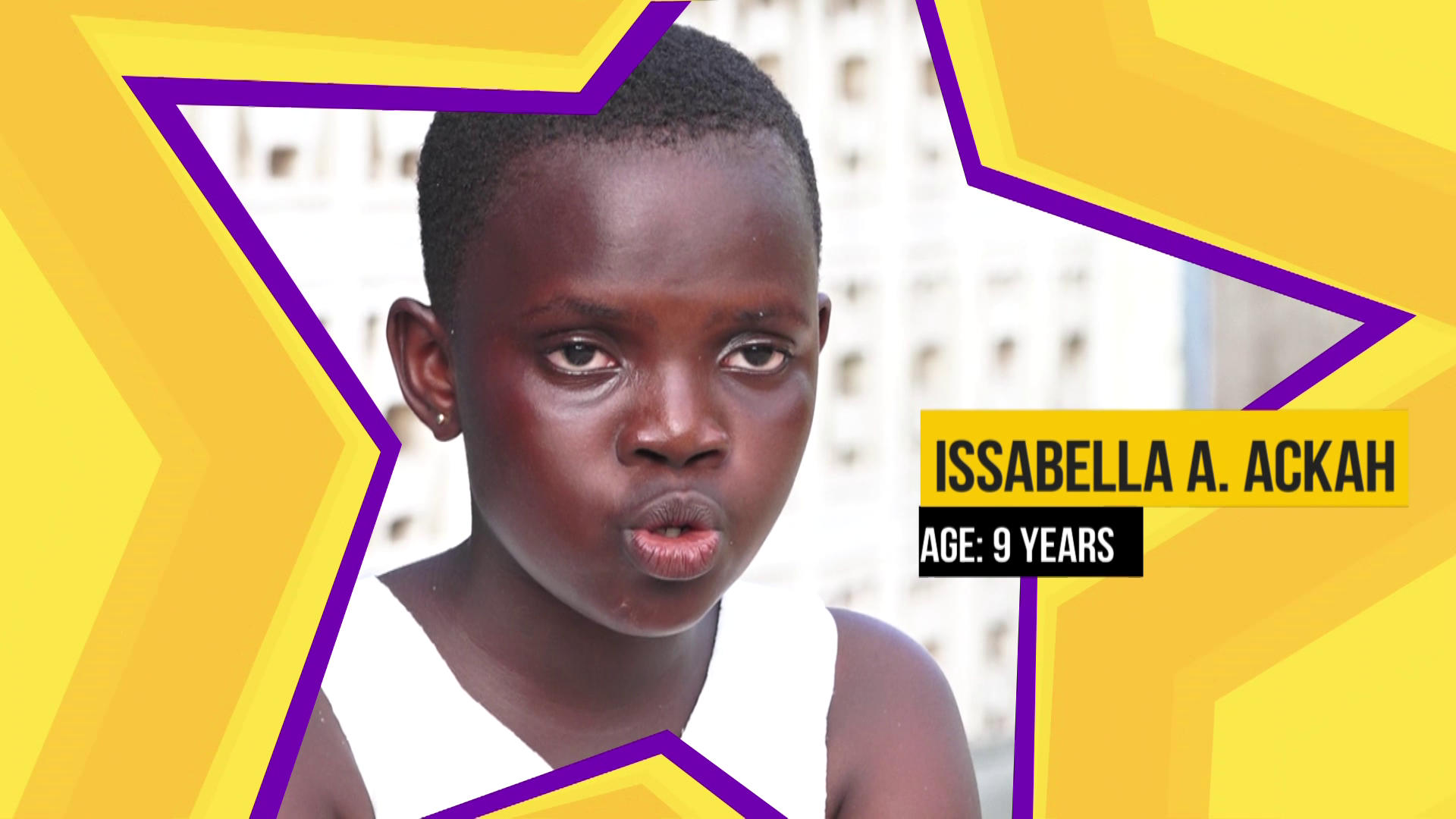 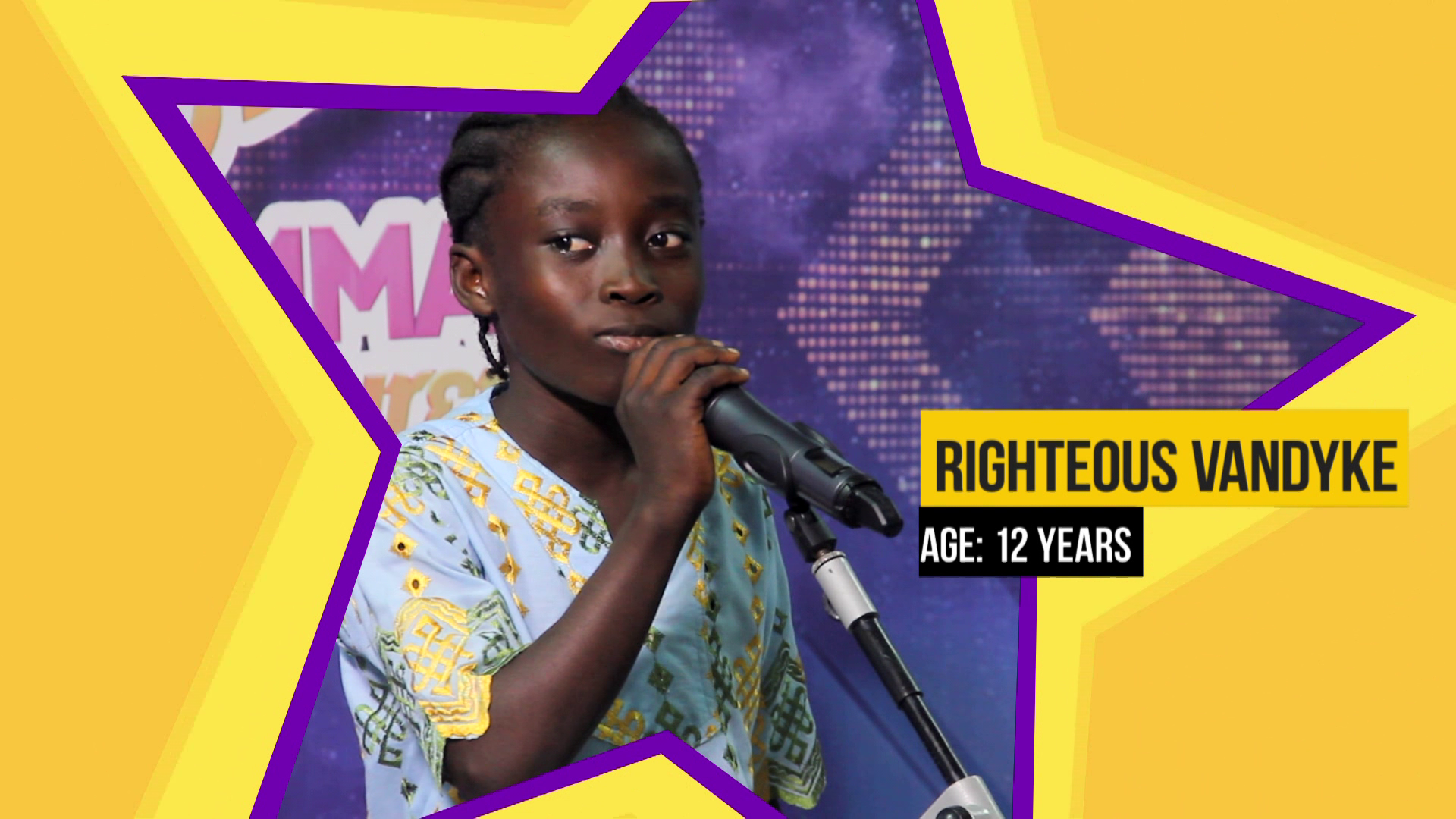 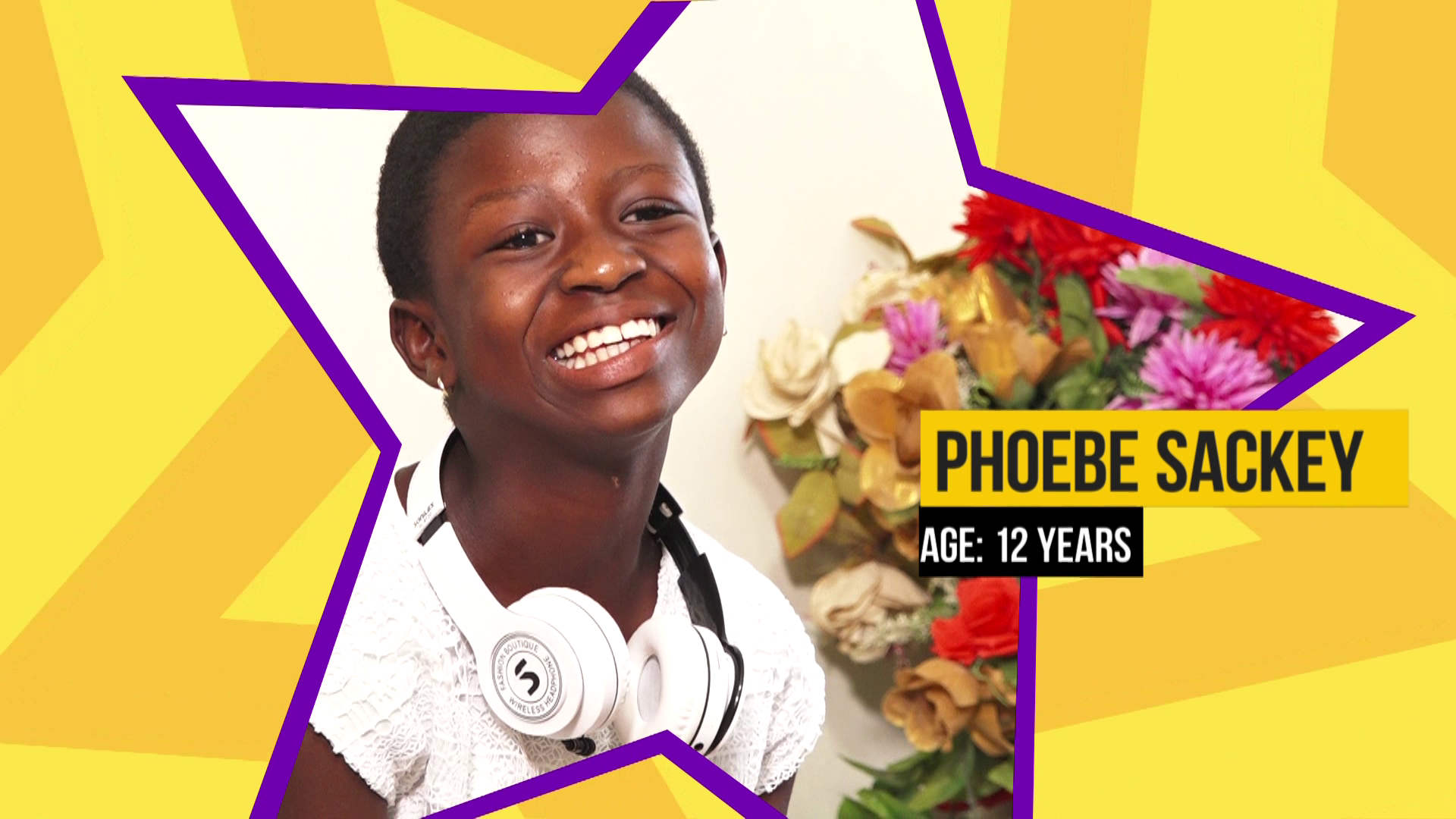