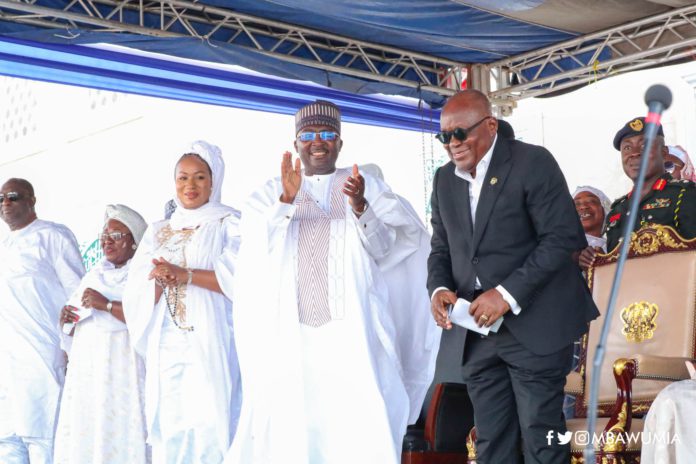 The thanksgiving prayer is to express gratitude to the Almighty Allah over their 30th anniversary as a political party.

Scores of NPP supporters, members of the Islamic community as well as clerics were also present.