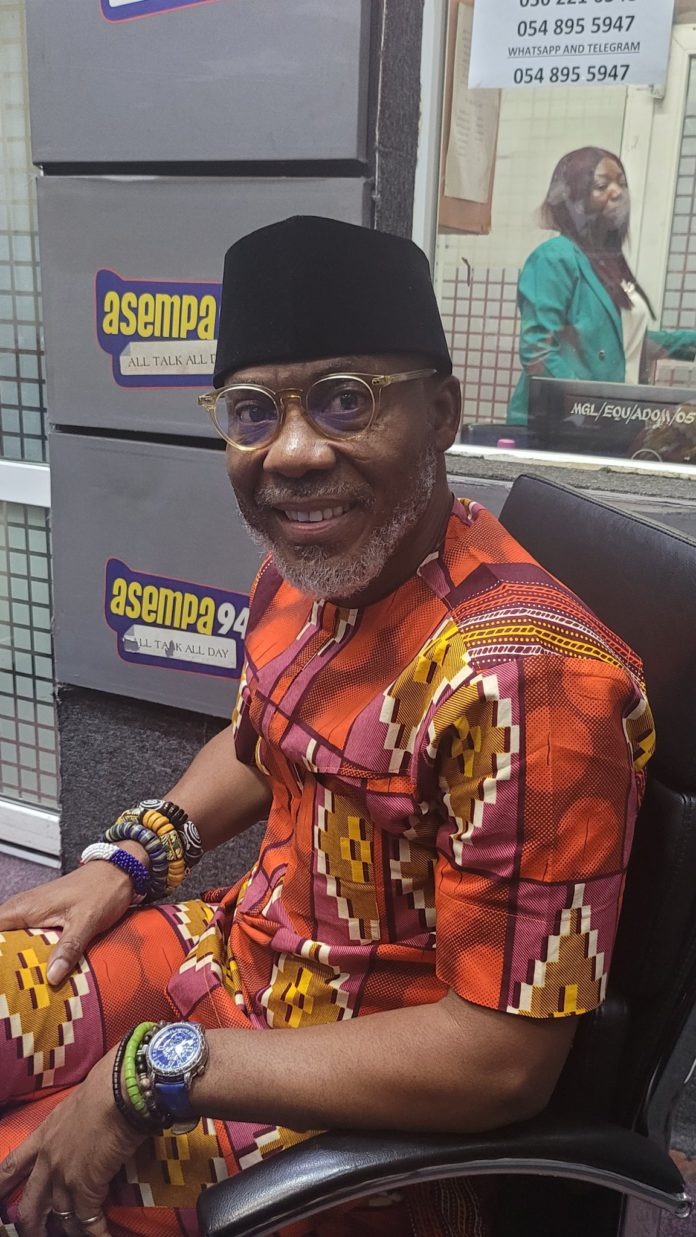 Former Metropolitan Chief Executive of Tamale, Iddrisu Musah Superior, has jabbed the Director of Operations of Alan Kyerematen’s 2024 campaign, Hopeson Adorye, over comments he allegedly made that northerners who represent the Dombo side of the ruling New Patriotic Party (NPP) tradition are only fit for running mates in the party.

Hopeson Adorye, who was addressing a walk held in Kumasi dubbed a ‘Walk for Alan’ over the weekend in a video trending on social media ridiculed Northerners’ status in the NPP, saying Dombos are always in the mix and fit as running mates to either a Danquah candidate or a Busia candidate so, that tradition must continue.

Mr Adorye has denied the comments, saying his comments were twisted.

However, Musah Superior, reacting to the comment on Adom FM’s morning show, Dwaso Nsem condemned it.

“Our place in the national political space is to play second fiddle to flagbearers who must either be from the Danquah or the Busia sides of the three distinguished founding fathers of our great political tradition. This is most irresponsible, denigrating, ethnocentric and illogical. It is downright politically suicidal,” he stressed.

Musah Superior maintained that, the NPP has also chosen their leaders based on their competence and not on tribal lines.

Musah Superior charged all presidential hopefuls and their supporters to campaign on how they can re-energise the party’s base and how they can mobilise the Ghanaian people to vote for the NPP in 2024 .

“I call on Mr Adorye to retract his divisive, despicable, and derogatory remarks on northerners and render an unqualified apology to all NPP members of northern extractions and the party largely. Similarly, l call on the campaign team of Honourable Alan Kyerematen to condemn and dissociate himself from these condescending remarks that only go to weaken our party in the northern part of the country,” he added. 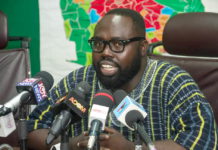 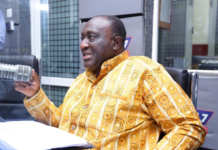 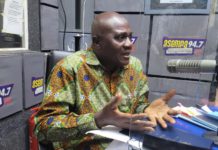