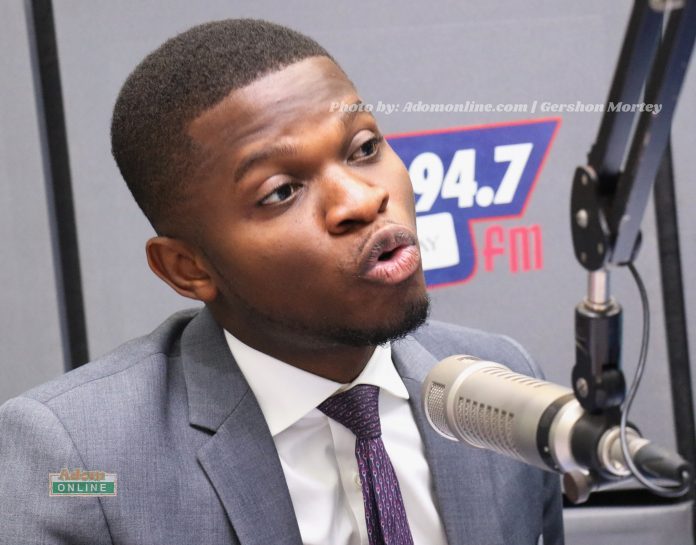 The NPP stalwart confirmed the report in an interview with Peace FM News.

According to him, Sammy Gyamfi has ruined his (Ewusi’s) high earned reputation calling him names and accusing him of conspiring with foreigners to undertake illegal mining in the country as a member of the Galamsey team.

It is believed the NDC’s Communication Director questioned the source of wealth of the NPP’s First Vice Chairman, and also tried linking it to conspiring and corruption activities being undertaken by Ekow Ewusi as a member of the galamsey team.

Mr. Ewusi on the 10th day of May 2019 got the Accra High Court to serve Mr. Sammy Gyamfi with a writ of defamation for which the defendants, Sammy Gyamfi is expected to enter appearance within eight days, failure of which a default judgment will be given against the defendant.

Mr. Ewusi, who by dint of his hard work and loyalty to the party, was elected as the First vice Chairman of the NPP in the Central Region, told Peace FM that he finds it “very denigrating and humiliating” that the Communication Director of the NDC found it necessary to accuse him of corruption and insulting his personality.

Meanwhile, reliable sources have hinted that the defendant, Sammy Gyamfi, is making strenuous efforts for an out of court settlement and has equally done that through some high profile party members and other influential personalities, but the NPP First Vice Chairman remains resolute in his desire to seek legal redress.