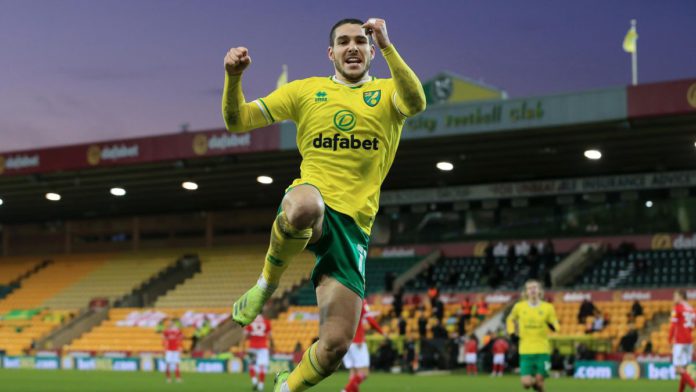 Norwich City won promotion back to the Premier League after Swansea and Brentford failed to win their matches in the Championship on Saturday.

Swansea’s 2-2 draw with Wycombe and Brentford’s stalemate with Millwall saw the Canaries return to the top flight without even kicking a ball.

They were relegated from the top flight last season but secure their fourth promotion to the Premier League in a decade thank to Saturday’s results.

They have done so with five games to spare in the Championship, and play Bournemouth at 8pm GMT on Saturday with the pressure already off.

They have not yet secured the Championship title, but closest rivals Watford suffered a 1-0 defeat to Luton to give Norwich one hand on the trophy. They lead the Hornets by eight points and have a game in hand. 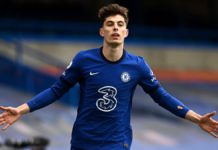 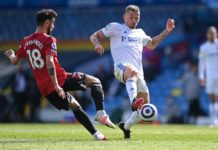 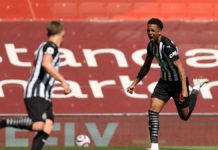 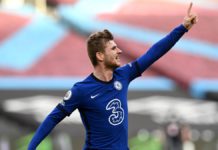 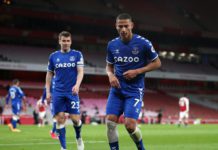