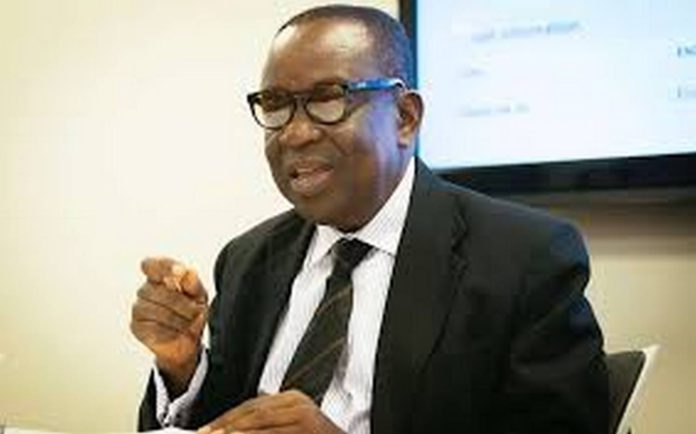 According to the Bill, the National Intelligence Bureau (NIB) would reinforce its focus on activities skewed towards intelligence-oriented tasks only.

The name change signifies that the investigative wing of the Bureau will be no more a function.

Parliament is considering the report of the Committee on Defence and Interior on the Security and Intelligence Agencies Bill, 2020, which when approved would provide for matters relating to the National Security Council (NSC).

It would also lead to the establishment of regional and district security councils and to specify the agencies responsible for the State.

Additionally, the Bill seeks to repeal the Security and Intelligence Agencies Act, 1996 (Act 526) to establish the required national security architecture to address emerging national security challenges, taking cognizance of some significant matters not catered for in Act 526.

Mr Albert Kan-Dapaah, Minister for National Security who moved the motion for the second reading of the Bill, observed that the Security and Intelligence Agencies Act, 1996 (Act 526) has been in existence for over 24 years.

He said in view of the national security architecture, the current functions of the intelligence agencies and the membership and functions of the regional and district security councils were woefully inadequate.

He said the lines of reporting between the intelligence agencies, the national security architecture and other Ministries, Department and Agencies (MDAs) necessitated a holistic review to ensure clear channels of reporting. The required changes to Act 526 necessitated a repeal of Act 526 for a new and comprehensive legislation.

Mr Seth Acheampong, Chairman of the Defence and Interior Committee who read the committee’s report stated that the Bill contained 52 clauses, a schedule and the composition of the National Security Council established under Article 83 of the 1992 constitution, the procedure for the meetings of the Council, secretary to the Council and functions of the Council.

Mr Acheampong also observed that the Bill provided for the expansion of the functions of the intelligence agencies to include the combating of significant new threats such as cybercrime and terrorism.

Mr Acheampong also indicated the Bill seeks to expand the membership and functions of the Regional and District Security Councils to include the contribution of important stakeholders such as the National Disaster Management Organization (NADMO) and Community leaders with knowledge in human security.

Mr James Agalga Ranking Member on the Defence and Interior Committee, who seconded the motion, stated that the Security and Intelligence Agencies Act, 1996 (Act 526), which had been in existence for the past 24 years has served its purpose and needs to be reviewed. 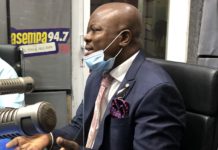 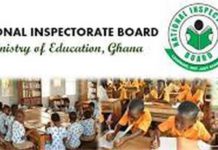 National Inspectorate Board changes its name