The National Media Commission (NMC) has warned pastors against broadcasting fear-mongering prophecies on radio or television.

Chairman of the Commission, Nana Kwasi Gyan-Apenteng, who gave the warning insists such pastors must consistent and not cause fear and panic.

He said his outfit, as a result, has issued 12 rules to guide all religious broadcasts on television, radio and social media.

READ ALSO: Audio: You are too old to lie – A Plus tells Maritime boss

The rules, he noted prohibits religious groups from broadcasting materials that cause fear and panic among the citizenry.

“Religious broadcasts that contain manifestations within the healing, deliverance and prophetic ministry should be done with discretion, circumspection and respect for human dignity. This should be especially so in the case of children,” he said.

Below are the rules by NMC: 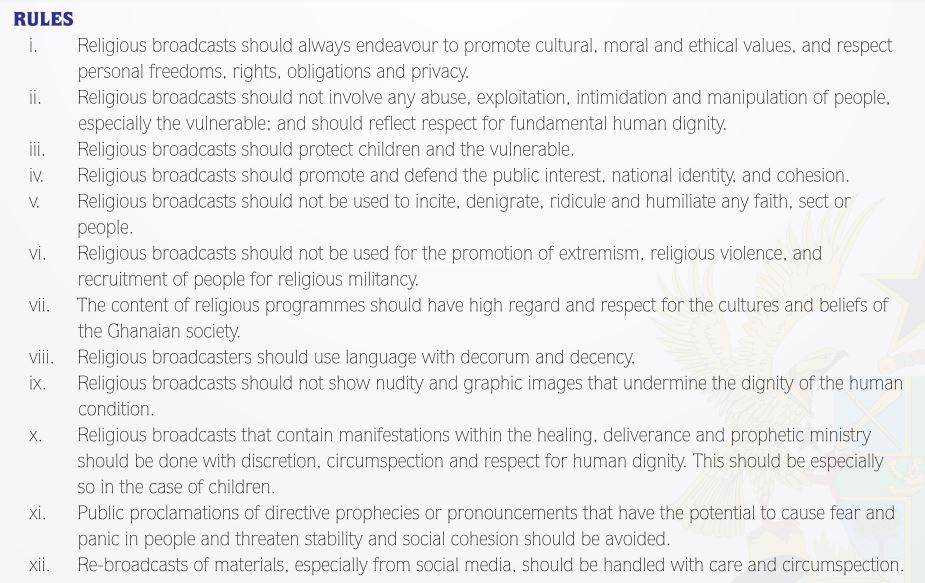 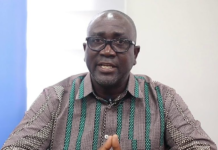