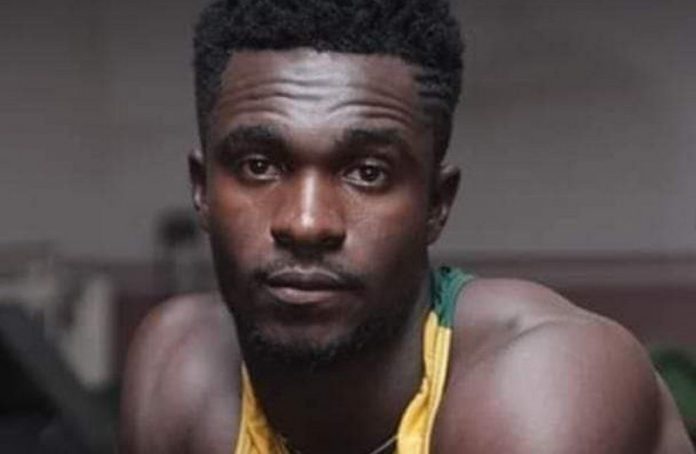 A Police autopsy report has revealed that the late Victor Kwadwo Owusu, who was allegedly shot and killed on May 18, 2022, by the police during a protest by the youth of Nkoranza in the Bono East Region over the alleged ‘killing’ of Albert Donkor, died of severe head injury following a fall.

The report though said the late Owusu had an underlying brain tumour, concluded his death was unnatural.

The police claimed that the late Donkor was a robbery suspect, but the locals believed the young businessman was targeted and killed by the police because he witnessed a robbery incident involving a police officer on the Nkoranza-Kintampo road, hence the protest which led to the death of Kwadwo Owusu.

“The signs of death are rigor mortis in small and large joints. The post mortem hypothesis is symmetrical and localised to the back of the body and limbs,” the report stated.

“Those were some mark of violence,” it stated.

The Consultant Pathologist also conducted an internal examination on the body of Kwadwo Owusu.

Meanwhile, the family has refuted the police autopsy report saying it is fraught with inaccuracies and, so, there is the need for an independent coroner’s inquest.

Isaac Appiah Kubi, the brother of the deceased, said “we don’t believe in that. I believe we will go for a second opinion.”

The Member of Parliament for the area, Emmanuel Kwadwo Agyekum, indicated that the police autopsy report vindicated his earlier call for an independent coroner’s inquest.

“I said it from day one that it is not going to be the true reflection of what actually happened. I said it because I know that they will not bring the truth out,” he intimated.