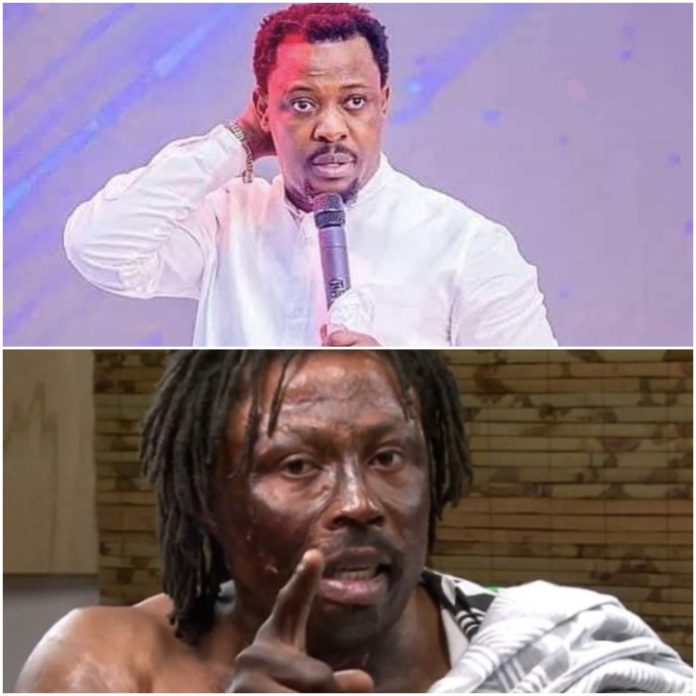 Founder and Leader of the Prophetic Hill Chapel, Nigel Gaisie, has revealed the presidential candidate to emerge winner of the 2020 December 7 polls.

Taking to his facebook page, the controversial Man of God, asserted that God in a vision appeared to him and in a loud voice told him that the flagbearer of the opposition National Democratic Congress (NDC) will be voted to power in the December 7 polls.

Prophet Gaisie also stated that the Vice Presidential Candidate of the NDC, Prof Jane Opoku-Agyemang is being targeted in the spiritual realm, hence needs to be prayed for.

But, Speaking in an interview on Kumasi-based Wontumi FM, popular fetish priest, Kwaku Bonsam, rubbished declarations by some pastors in the country indicating that former president Mahama will win the upcoming presidential elections.

According to him, the incumbent president, Nana Addo Dankwa Akufo-Addo will be the winner of the 2020 presidential elections.

He said he doesn’t see Mr Mahama winning the elections and so advised him to forget his presidential ambition and go into business.

Gyampo writes: Open Letter to the President and Vice President of the Republic