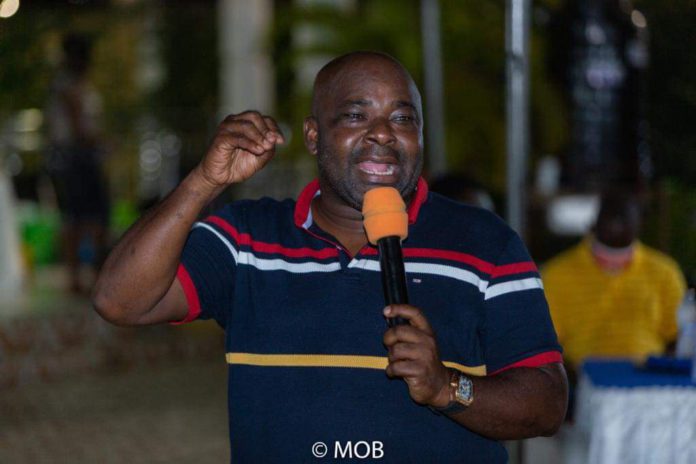 Member of Parliament (MP) for New Juaben South, Michael Okyere Baafi, says he will facilitate the training and education of 50 engineers in the constituency by the end of his first term.

According to him, begining the 2021/2022 academic year, a number of students will be given scholarship to study engineering and engineering related courses both abroad and in Ghana.

The initiative is to ensure that Koforidua, in the shortest possible time, can boast of human resources base poised to contribute to national development.

At a stakeholder consultative meeting held over the weekend in Koforidua to solicit support from various political parties, the assembly members and the media, the MP reiterated his commitment to education.

He said, aside the conscious effort being made to produce 50 engineers from Koforidua, there is also opportunity for brilliant but needy students within the constituency to further their education.

“Apart from providing scholarship and other support for students, we need to unearth talent in the basic schools. We have also donated electronic pianos to five schools in order to develop music talents in the constituency,” he stated.

The New Juaben South MP assured his constituents that some major deplorable roads in the municipality will see a facelift by the first quarter of 2021.

The Ada – Magazine road, Abogri and Obourtabiri roads will be worked on in the first quarter of 2021, according to Mr Baafi.

He announced the commencement of Trade Fund by March 1, 2021.

The Trade Fund is aimed at providing soft loans for traders with one percentage interest rate.

The Fund trustees have been commissioned and are set to operate.