Public primary schools in the Savannah Region of Ghana could not write end of term examination due to a new curriculum introduced by the government.

The pupils will be vacating today, Thursday, December 19, ahead of the festive holidays despite failure to write first term examination.

A visit to some schools by Adom News confirmed that pupils in public schools were preparing towards vacation while those in private schools were found writing exam.

In an interview with Adom News, headteacher of Jafo Primary School, Mr Alex Karmetey, explained that the development was informed by a directive from the Tamale Education Regional office during a meeting held on the new curriculum.

A key reform under the new standard based curriculum that took effect in September 2019 is that pupils in Basic 1, 2, 3 and Junior High School (JHS) 1 will not write end of term exam, except for pupils in Basic 4, 6 and JHS 2 who will write a standardised test. 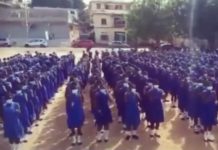 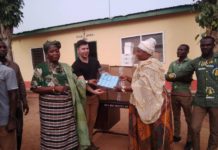 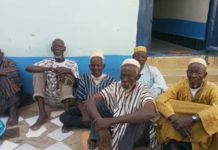 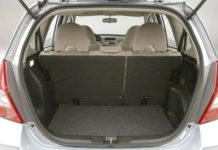