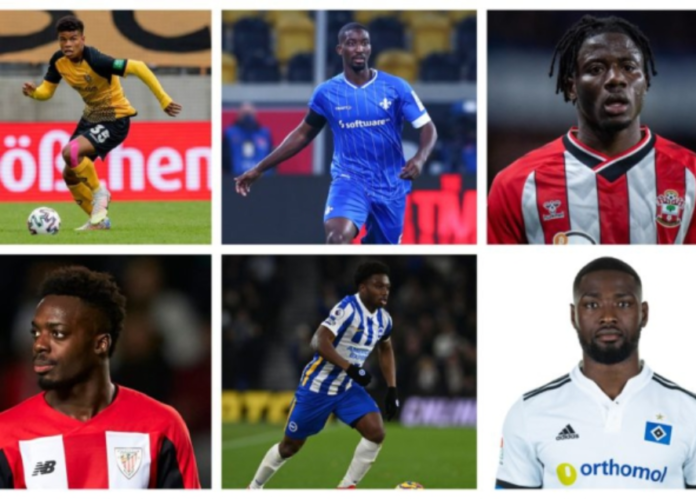 The former Communications Director of the Ghana Football Association, Ibrahim Saanie Daara, says the new additions to the Black Stars team have had affection for the country in one way or the other and therefore are not strangers.

The Ghana FA confirmed the availability of six players for selection ahead of the next international break with five of them requiring a nationality switch.

For accepting to play for the national team during this period, some Ghanaians have addressed these new additions as being opportunists who want to play because the team secured qualification to the 2022 FIFA World Cup.

However, Saanie Daara says some of these players have been itching to play for Ghana long ago even before this time and should not be called as such.

“It is a welcome idea [to bring these players on board]. There’s this thought that a lot of these players came because we had qualified for the World Cup. It could be 90% true,” he told Joy Sports.

“I am also aware that players like Eddie Nketiah came to the Ghana U-17 team and was told that he was not cut for it several years ago. Tariq [Lamptey] several years ago had been sending me messages that he wanted to play for the junior national teams of Ghana before England invited him. It should tell you that a lot of these players have affection for the country. Maybe we didn’t have the opportunity to court them when they were young [and] that opened them to more opportunities.

“We should not see them as people who are traitors or as opportunists. A lot of them love Ghana. Some of them even before this issue of the national team came, come to Ghana for holidays. They come because they love the holidays… These people are Ghanaians. [Regardless where they were born] they are Ghanaians.”

The new players who have been confirmed include; Mohammed Salisu, Inaki Williams and Tariq Lamptey.