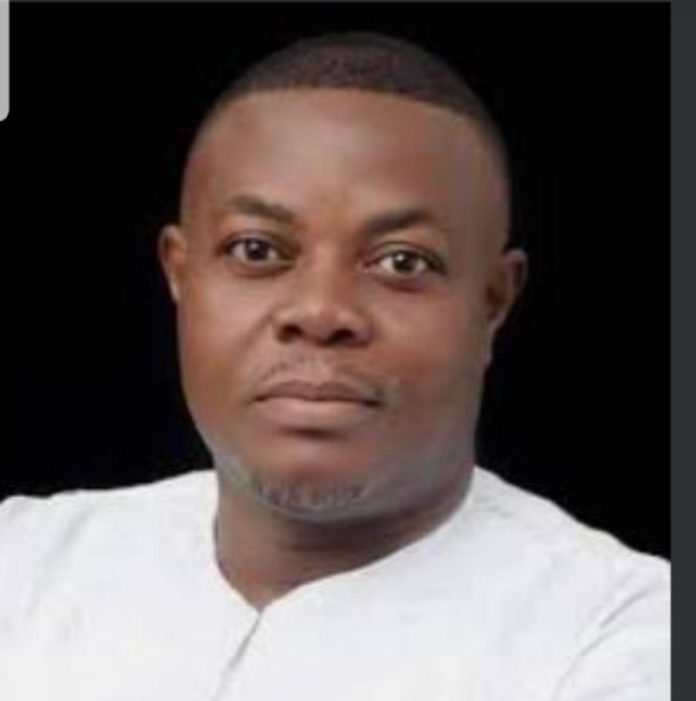 The Deputy National Communications Officer for the National Democratic Congress (NDC), Godwin Ako Gunn, has disclosed that the party will be so much happy about an invitation from the Criminal Investigations Department (CID).

The invite will be to probe the NDC’s allegation of one million ballot sheets stuffed during the 2020 general election.

On Adom FM‘s Burning Issues hosted by Akua Boakyewaa Yiadom, Mr Gunn explained that the 2020 election results in the NDC custody do not fall in line with the Electoral Commission’s (EC).

He added that the EC boss, Mrs Jean Mensah, on her own will, took out that “E6” column on the pink sheet which would have enabled a record of a number of over-voting in the election.

He said the EC intentionally eliminated such a column to prevent the notice of over-voting.

“We sent our pink sheets to Parliament before they were approved Jean Mensah herself eliminated ‘E6’ from the pink sheet. When she was asked her reason, she said stamps will be distributed to all polling stations but she never did,” he added.

He added that the EC shouldn’t have held a press conference concerning the NDC statement as it will expose them.

He is confident the NDC will bring out their pink sheet to the CID to challenge the EC.

“It is our prayer we are ready for the CID. If CID does not call us, we will go to them, we will force them to come and account. As I said the press conference will expose them,” he added.

Former President John Dramani Mahama on his campaign tour made an allegation that over one million ballot papers were thumb-printed in the 2021 election.

EC, upon hearing this allegation, invited the Ghana Police Service to investigate the matter.