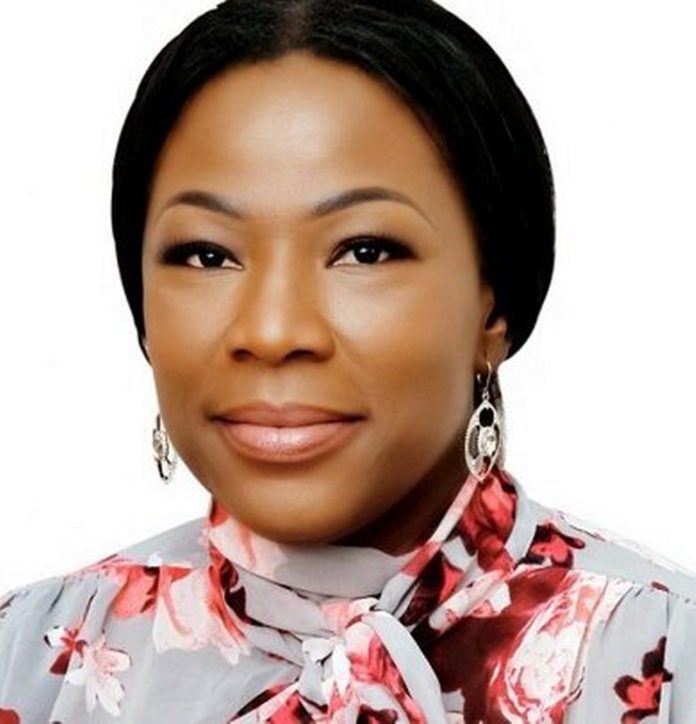 The 2020 Parliamentary candidate for the National Democratic Congress (NDC) in the Essikado-Ketan constituency, Dr Grace Ayensu-Danquah, has run away from a case she filed in court to challenge the results.

After the parliamentary elections on December 7, 2020, at Essikado-Ketan, the Electoral Commission (EC) declared Joe Ghartey of the New Patriotic Party (NPP) the winner with 26,701 votes, while Dr Ayensu-Danquah garnered 24,527 votes.

The NDC candidate, who was dissatisfied with the results, filed a petition at the Sekondi-High Court “1” on January 11, 2021, to challenge the EC’s results and the declaration of the incumbent MP, Mr Ghartey as the winner of the 2020 election in the Essikado-Ketan Constituency.

The court was supposed to complete the Case Management Conference by the counsel for the petitioner and the two respondents in the case, Mr Ghartey and the EC, during proceedings yesterday.

However, it was revealed that the NDC candidate had filed a notice of discontinuance of the election petition.

When the case was called yesterday, the lawyer for the petitioner, David Ametepey noted that he was instructed to file a motion on October 14, 2022, to discontinue the case.

He stated that though his client complied with all the court orders, he was praying that the court grants their application to discontinue the case.

For his part, the lawyer for the 1st Respondent, Emmanuel Tsibuah, who held brief for Frank Davies told the court that they were not entirely happy.

He asserted that there had been a lot of delays, particularly at the instance of the petitioner, adding “they brought the case to court as far back as January 2021 and they went to sleep.

“We have to take some measures before the petitioner filed what was required of them.”

He explained that his client, the MP did not file a witness statement and a pre-trial checklist because by the rules they (respondents) have the right to elect not to file those documents.

“So that the court will rely on whatever the petitioner filed or the evidence available to decide the case”.

He, therefore, prayed the court to award a cost of GHc500,000.00 against the petitioner to defray the cost incurred by his client as a result of the case.

“It is also to serve as a deterrent for politicians who are fond of filling election petitions when they do not have concrete evidence,” he added.

The counsel for the 2nd respondent, the EC, Emmanuel Addae also told the court that he aligned with the lawyer for the 1st Respondent.

The court, presided over by Justice Dr Richmond Osei Hwere, granted the petitioner’s application to discontinue the case and struck it out accordingly.

The judge, however, awarded a cost of GHc20,000 against the petitioner explaining that it was a public interest case and that the cost was not to cover all the expenses of the respondents.

Later in an interview, the lawyer for the petitioner, David Ametepey explained that his client’s decision not to continue the case was to prevent the NDC from being paralysed in terms of political activities in the constituency. 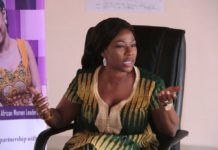