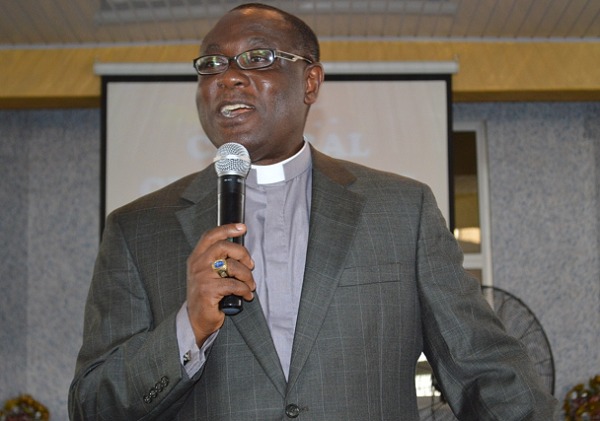 The National Peace Council has sent an all-important message to the New Patriotic Party (NPP) and the National Democratic Congress (NDC) ahead of the election petition hearing ruling.

The judgement for the NDC’s petition, which seeks to annul the Electoral Commission’s (EC)

presidential declaration, has been slated for March 4, and as such the Peace Council is calling for calm.

Pursuant to the declaration and enactment, the Peace Council, in a statement signed by its Chairman, Rev Dr Ernest Adu-Gyamfi, is respectfully calling on all stakeholders involved to strictly adhere to the ruling of the Supreme Court.

Regardless of who wins or loses in the yet-to-be-delivered verdict, the Council appealed to all to refrain from activities that may directly or not encourage officials to disturb the peace of the country.

By that, they are appealing to the supporters of the two major political parties not to engage in activities that will mar the peace that the country is known for.

“The National Peace Council concludes by calling on the Media, Social and Political Commentators and indeed all citizens, to be circumspect in their reports and discussions after the Supreme Court has delivered its judgment in order to protect the integrity and sovereignty of the State,” it said.