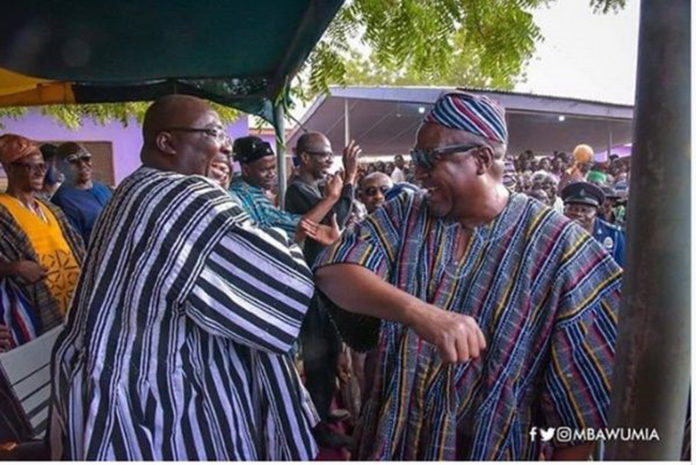 According to him, there’s no way the former President will stand a chance against Dr Bawumia if they are to meet during the presidential polls in 2024.

“In the last six years when the former president Mahama lost, tell me one campaign message he said when he’s reappointed he will make sure its done.

“Election campaign is not a one-man but four men race and Ghanaians will take into consideration the contenders. So I’m just imagining, if Bawumia and Mahama are to contend in Ghana for the presidential race, how many people do you think will vote for Mahama?” he quizzed in an interview on Asempa FM’s Ekosiisen on Tuesday.

Although a new opinion poll by the Global InfoAnalytics conducted in July, 2022 tipped Mr Mahama to beat Dr Bawumia, Dr Opoku-Prempeh believes the former doesn’t have the numbers due to his poor performances in government.