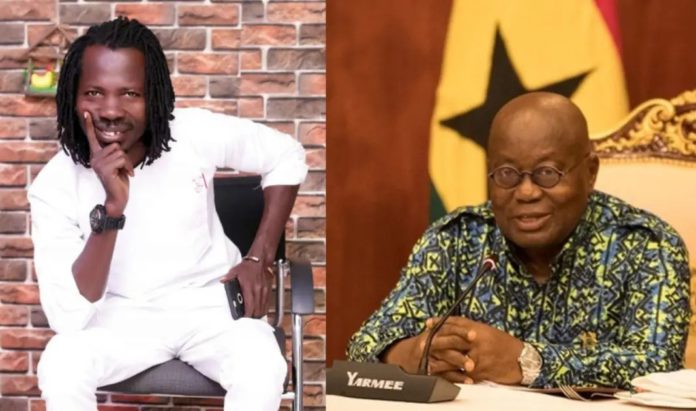 There appears to be a consensus that things are currently difficult in Ghana.

A lot of Ghanaians have lampooned the Akufo-Addo-led government for worsening the economy.

They expressed disappointment in the New Patriotic Party (NPP) which promised them heaven on earth but is now taking them through hell.

In the song titled: ‘Nana Mafia’, Top Kay asked former President John Dramani Mahama to come back to power since according to him, President Akudo-Addo has done a very poor job.