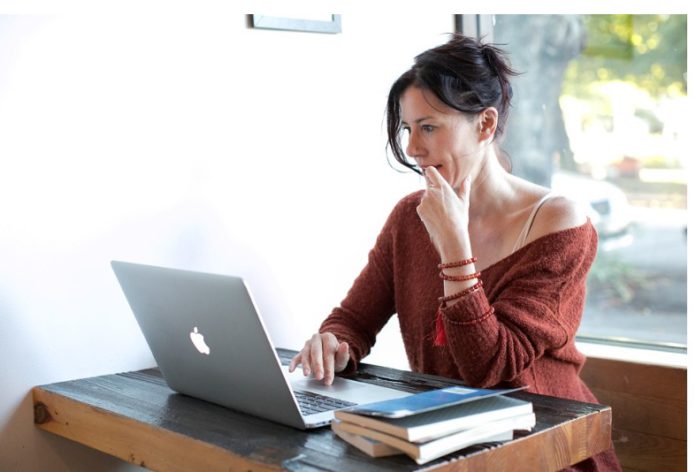 A woman who had been struggling to find work for some time was understandably very excited when her friend’s husband found her a potential job at a company that could accommodate her needs and was even more delighted when they scheduled an interview.

She claims she was, unfortunately, forced to leave her old job back in 2019 on account of her physical disabilities and for the next couple of years found that no other company wanted to hire her.

When her husband suggested that she “just stay home and not worry about working”, the woman agreed, meaning that he has since become the breadwinner in their relationship.

However, the arrangement quickly soured, with the wife now expected to do all the household chores, despite the “physical discomfort” which had made work so very difficult for her.

When she confronted her husband about the distribution of chores, as detailed in a recent Reddit post, he agreed to share out household tasks evenly again once she was back at work. However, his attitude was far from encouraging.

The concerned wife wrote: “I told him I would find a job and he laughed and said “good luck” (I remember this vividly because of the strange laugh that I never heard him laugh before)”.

She proceeded to search for jobs for months on end without success. However, there appeared to be a chink of light at the end of what was no doubt a long and frustrating tunnel when her friend’s husband found her a potentially suitable position.

The job in question would allow the woman to work from home, relieving any worries she might have had about physical strain.

She was “so excited” by the opportunity, and began feeling “like I’m capable again despite the struggle”.

However, when she told her husband about the upcoming interview, “he looked red in the face but said nothing.”

A few days back, the poster was confused when her friend rang her to ask why she’d cancelled the interview. She hadn’t and had no idea what she meant.

After checking her inbox, she found no correspondence between herself and the company to suggest the interview was off. It became clear something else was going on.

The woman revealed: “My husband came home and admitted cancelling the interview. I asked why and he said that ‘this job had lots of requirements and I didn’t seem fit to be accepted there so to spare me the heartache of being rejected, he just cancelled the interview#.

I flipped out on him and told him he destroyed my one and only chance at landing a job. but he said he was just feeling concerned about my wellbeing”.

In response, she told her husband that “he probably didn’t want me to work cause he didn’t want to split house chores”, a suggestion that he “seemed offended by”, throwing “a fit about how unreasonable and selfish I was to even consider a job without speaking to him first”.

The poster continued: “I told him I don’t get involved in his work life. He called me horrible for accusing him of bad intentions then went out to meet his friends probably to vent because one of them told me that my husband is looking out for me but I was being cruel to him by yelling”.

Ever since their altercation, her husband has been “cold-shouldering” her, even deleting her “social media accounts claiming that they’re bad for my mental health because of the negative effect some of those platforms have”. Turning to her fellow Reddit users, the conflicted wife asked whether she was in the wrong for yelling at her husband.

Those commenting were quick to point out that the only person in the wrong was her husband, expressing serious concerns about his controlling and manipulative behaviour. 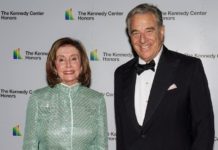 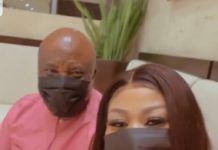 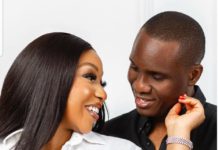 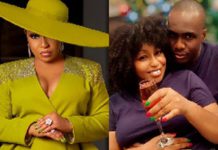