The result of the marriages, according to the man of God, resulted in 53 children.

He explained on the Daybreak Hitz show that he is not certain of the number because there is a possibility it can go beyond 53 children.

“My father is called Kofi Asiamah. I believe in polygamy, and I will want to be polygamous. My father got married to 30. We are 53 in number. And that is even the number we know. He is still around and well and kicking.”

Interestingly, the leader of the Ajagurajah movement said he has not seen his father, who is also a big pastor in Kumasi, in 13 years.

He explained that: “I wanted to create my own destiny, so I moved away to establish myself. But now I want people to know the family I come from, so they know I am not into this for money,” he said.

“Although I have not seen him for 13 years. There is no problem between us. I didn’t ride on his fame. When I started, I never mentioned who he was. I didn’t want to build my legacy based on who he was.

“I wanted to create my own destiny, and I have accomplished that. Furthermore, I want people to know it’s not about money. We don’t pay offering and no tithe, but we accept gifts. All the cars were given to me as gifts.” 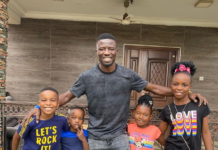 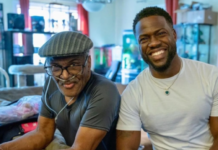 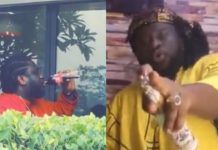 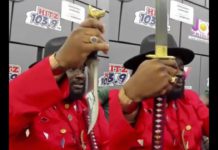