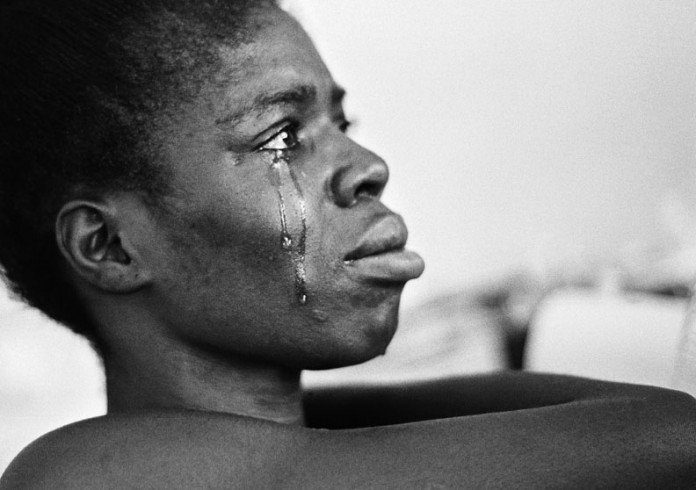 A Nigerian based in Ghana, Chioma, has noted that the stories she heard and the expectations she had about the country’s currency value were not when she first arrived in Ghana.

However, life here is much better than what she had in her home country, according to her.

In an interview on SVTV Africa, Choima noted that her sister invited her to come and work in Ghana five years ago.

According to the bag seller, her family worked as farmers back in Enugu State.

Chioma mentioned that her father did not agree with the idea of her moving to Ghana but her sister convinced them about the business opportunities in Ghana.

“I dropped out in primary six because my parents did not have the money. After that, I worked on the farm with them until my sister convinced me to come to Ghana in 2016.

I didn’t know much about Ghana before, but my sister told me it is good for business. When I got here, my expectations were not met,” she stated.

Chioma mentioned that her first job in Ghana paid Gh12 per day as a shop attendant.

According to her, she eventually saved up to start her business.

“I don’t like to work for people, and I don’t want to do something bad for the money. That is why I started my business with Ghs350 I had saved,” Chioma said on SVTV Africa.